Here’s a bite-size compilation of the latest news from the club cricket scene.

Findon CC have appointed former Sussex and Scotland batsman Matt Machan as their head coach. The 27-year-old, who played an important part in Scotland’s qualification for the 2015 World Cup, was forced to retire last summer due to a serious wrist injury. “I’m very much looking forward to getting stuck in at Findon,” he said. “It’s a great club in a fantastic location with a great youth set-up.” 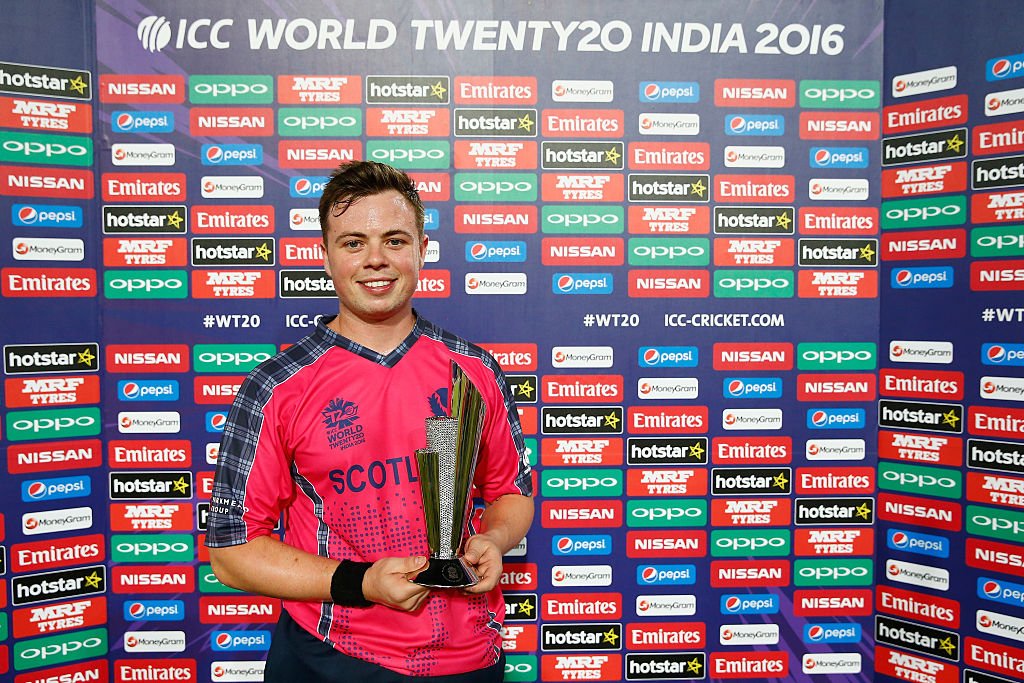 Scotland’s Matt Machan receives the Player of the Match award during the ICC Twenty20 World Cup against Hong Kong, 2016

The Surrey Slam is a new short-form competition open to teams across the county. Matches will be played on a mid-week evening starting in May, culminating in a showpiece finals evening in August. Flexibility is at the heart of the competition, with opposing captains able to arrange their match within a two-week window, rather than it being played on a specific date. However, the match must be played at 6pm on a weeknight. For more info visit www.surreyslam.co.uk. 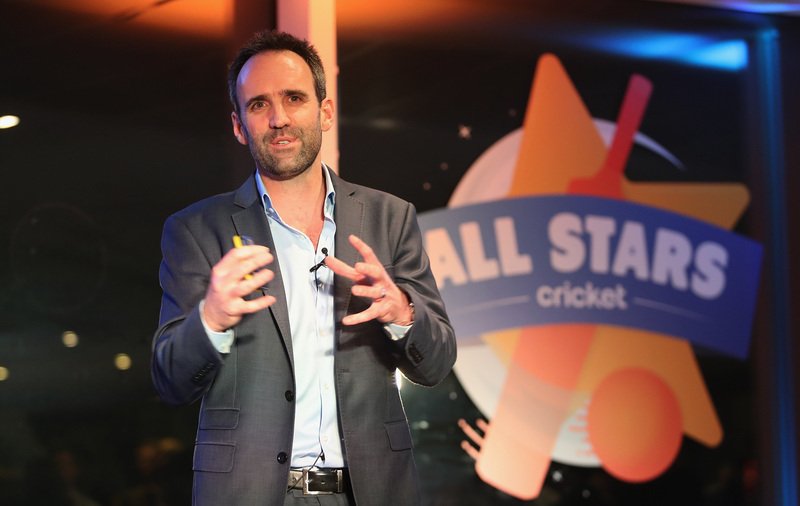 All Stars Cricket, the ECB’s programme to inspire the next generation of 5-8 year olds, has launched its year two programme, with 2,000 clubs across England and Wales set to take part this summer. However, Matt Dwyer, their highly rated director of growth and participation and the prime mover behind All Stars, is leaving to become Chief Tennis Officer at Tennis Australia in his homeland.

A 92-year-old man has made a £1,000 donation to help keep his local cricket club, Colne CC, alive. Ronald Harrison played for the club between 1948 and 1953. “I had some great times when I was playing for Colne and I want other generations to have the same experience,” he said. The cheque was presented to Jan Dickinson, whose grandad Ellis Dickinson is the club’s all-time run-scorer. 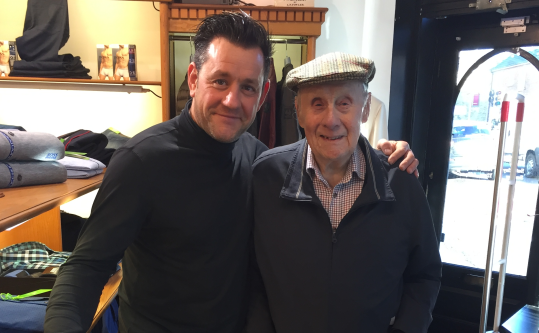 Tributes have been paid to Norfolk and Minor Counties cricket stalwart David Armstrong, who has died aged 81. He was secretary of Norfolk County Cricket Club for 18 years from the late 60s to the early 80s, and president from 2003-07. He was also secretary of the Minor Counties Cricket Association from 1984 to 2001.

Julia’s House children’s hospice in Wiltshire has received a charity donation of £13,500 from Potterne CC, which was raised through events at the club last year.

Pagham CC in West Sussex have been left devastated after their pavilion suffered thousands of pounds worth of damage. The club had been working on improvements to their clubhouse before Storm Emma caused a pipe to burst on the first floor, destroying the ceiling as well as many other items. First-team player Ryan Barrett has set up a donation page, which has already raised over £1,000. 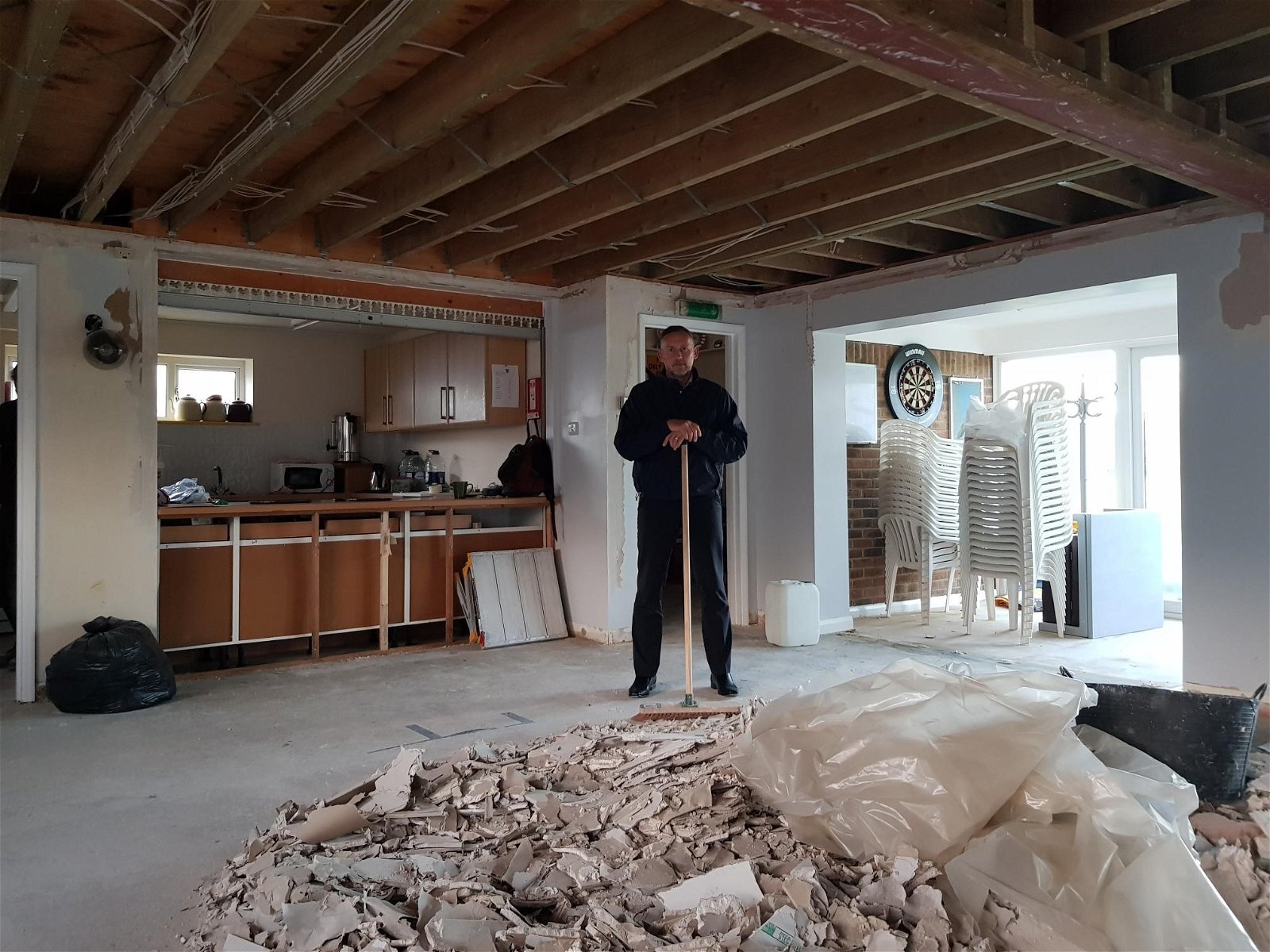 The elements have worked against Pagham CC this winter. Source: The Argus

Seaham CC have sadly been forced to fold on the year of their 150th anniversary after struggling to acquire experienced players to play in the North East Premier League.

Rob Franks, the head coach of Ellingham CC in the New Forest, is recovering after having his leg amputated in a bid to escape excruciating pain. He was injured playing cricket in 2011 and was found to have an aggressive tumour in his left knee, before several unsuccessful surgeries. He began fundraising for the amputation after the NHS refused to foot the bill.

Read more club cricket debates, news and views in our Your Game section.