Next in our series profiling legends of club cricket, Scott Oliver picks out a strokemaker from Southend who’s still piling on the runs as he approaches his 50th season. Originally published in Wisden Cricket Monthly.

Down through the ages and across all levels of the game, loyalty versus ambition forms a perennial dilemma – the sting for a middling club to lose their best and most ambitious talent, the late-career regrets for the stalwart who spurns the brighter lights. 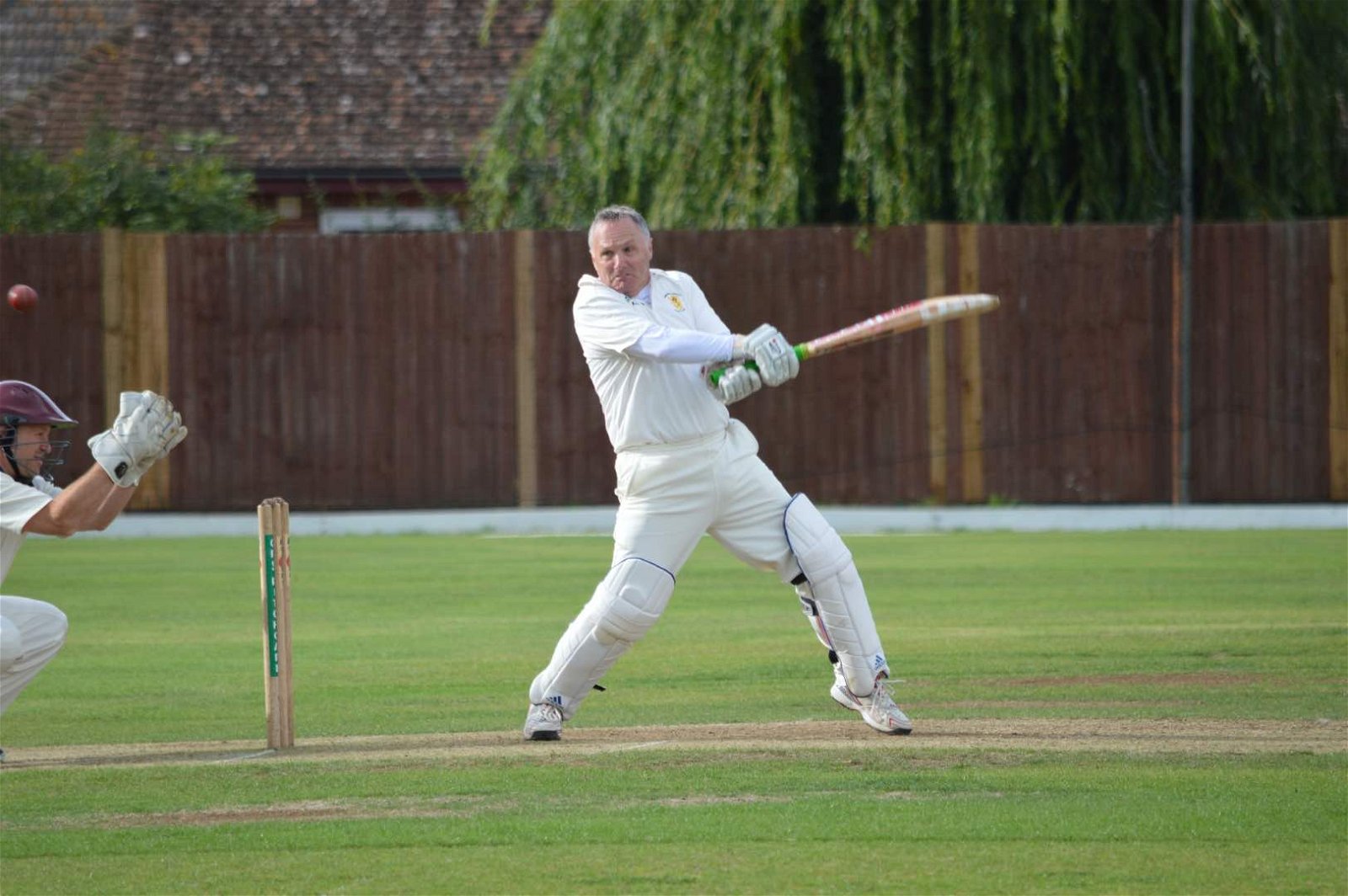 Kevin Grant, a run-making colossus of the Essex estuary, first got bitten by the cricket bug at Trojans in Southend-on-Sea, a club without their own ground or bar playing on rented council facilities. Despite rubbing shoulders with the likes of Derek Pringle and Neil Foster while appearing for Essex under 19s, under 25s and in a couple of second XI trial games at ‘Chelmsfort’ as a young man, it is Trojans – through various guises and different leagues, across some 40 seasons – that remains in his heart as he enters his 60th year, still churning out the numbers.

“That was my club,” he says. “That’s where my dad played. That was where my social life was. There are times when I’ve thought, ‘Actually, I was a bit unlucky there. If my first club had been one of the bigger clubs, things may have been different’. But I think I’ll be a Trojan till my dying breath.”

It hasn’t been an unbroken marriage, though. The first separation came in 1977, when he reluctantly joined Leigh-on-Sea for a four-year spell in the county’s top tier. “With the representative games, I was being encouraged to leave and play for a senior Essex league side. By the time I was 20, it was clear I was not quite good enough to go pro, so I decided I would return to my love. After a Saturday game, I would drive over to the Trojans’ watering hole and often felt more elation or disappointment over their result than Leigh’s.”

Still, 2,568 league runs at 41 proved he could do it at that level, but he gave his peak batting years to Trojans – a 13-year spell yielding almost 19,000 runs, including a double-hundred in 1992 while visiting an old teammate in Geelong – before leaving again in 1994 when the club’s lack of facilities precluded promotion through a newly established pyramid. Trojans winning the feeder league only rubbed salt in the wound.

In three league campaigns with Hadleigh, Grant averaged 45, including, in the middle of those seasons, when his father had passed away from cancer in May, winning the award for top run-scorer in the league. The itch of ambition had been scratched, a point proven, and in 1997 the Customs and Excise officer again felt the call of home – a home that would soon have a permanent home, thanks to a couple of mergers. 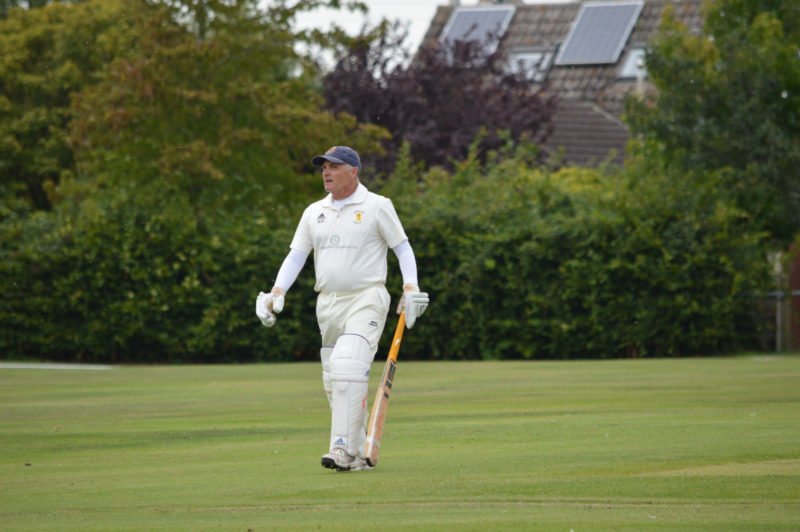 Grant has scored a frightening number of runs in Essex cricket

The first was with Ecko Monarchs, with whom, as EMT, they worked their way up the Mid-Essex League from Division Three to the top tier, winning a couple of titles. As well as run-scoring, Grant devoted himself to setting up the club’s junior sections, stepping down to the third XI to spread his boyish enthusiasm.

In 2010, EMT merged again, forming Southend-on-Sea and Ecko Monarchs and Trojans CC, who joined the Shepherd Neame Essex League. Back in first XI cricket, Grant helped the club to two promotions in three years – averaging 54, 53 and 48. Since then he’s stepped off the gas, playing two seasons of second XI cricket – averaging 67 and 54 – before a couple of years concentrating on Essex over 50s, with whom he’s played three national finals in four years, “sadly, losing all three”.

Redundancy has led Grant to set up a burgeoning kids coaching business that now sees him working with Chance to Shine, helping introduce cricket to state schools. And after a two-year break from Saturday cricket, he’s enjoying a second summer at Abberton in the Two Counties League, “visiting many of the Essex grounds I’ve never played at, plus a few in Suffolk”.

Yet the gravitational pull of home remains strong. “I think I’ll be back”, he says. “My 50th season is coming, and that probably should be back at Trojans.”