Does it exist? Did it ever exist? And who is responsible for ensuring its observance? Rich Evans investigates.

A declaration debacle made headlines on a global scale last season. Pembrokeshire league-leaders Carew CC started the day 21 points clear at the top when they met second-placed Cresselly in a title-decider. With 20 points available for a win, the leaders, put in to bat by Cresselly, declared on 18-1 after just 15 balls, denying their rivals any bonus points. Carew effectively forfeited the match but lifted the trophy, a move Cresselly deemed “at odds with their title of champions”.

Responding to Carew’s celebratory team photo, many on social media argued their actions were not in the spirit of the game, while former Glamorgan pros Steve James and Mark Wallace labelled the declaration a “disgrace”. A Pembroke County Cricket Club sub-committee met on September 11 and decided to charge Carew for “bringing the county cricket club into disrepute, and Mr [Brian] Hall has been charged with a failure in his duties as a captain in ensuring the game was played with the spirit of cricket”.

In my 43 years of senior cricket, the spirit of cricket is possibly as bad now as it has ever been

The MCC’s updated Code of Laws in 2000 included a preamble on the Spirit of Cricket, stating “a game that owes much of its unique appeal to the fact that it should be played not only within its Laws but also within the Spirit of the Game. Any action which is seen to abuse this Spirit causes injury to the game itself”. But are we asking too much for this doctrine to be adopted throughout the land? With social friendly sides being gobbled up by large league-playing clubs, my club’s chairman says: “In my 43 years of senior cricket, the spirit of cricket is possibly as bad now as it has ever been.”

MCC adds: “The major responsibility for ensuring the spirit of fair play rests with the captains.” But is this fair? “First and foremost, the captain is in charge of his players, but you’ve got 11 grown men playing the game – it’s hard for one person to control how everyone behaves,” says Kristian Martin, first XI captain of Ealing CC. “There’s a responsibility on everybody. There have been quite a few occasions when one of our bowlers hasn’t been too keen on a decision and it was important to step in. If you’re not playing the game in the right way then there’s a stigma around the club. No one wants to be known as that side who bends the rules.”

Michael Brown, president of Burnley CC, says his chief priority was “to ensure the performance of the first XI is of a sufficient standard to deliver a product to attract new players and new kids. Success is attractive for sponsors and supporters, and you get revenues from people coming to watch.”

Burnley is a well-run club, but it’s easy to see how a win-at-all-costs mentality can creep in. Nick Patefield, captain of Brighouse CC’s second XI, offers an alternative view from a smaller club. “League cricket has created its own monster,” he says. “You’re taking values out of the game for financial gain. As a local cricketer who has played for the club for 10 years, and my previous club for 18 years, I just want to get out on the field with my son and play against a friend who plays for a local village team, but that’s all gone. It’s all about the money.” 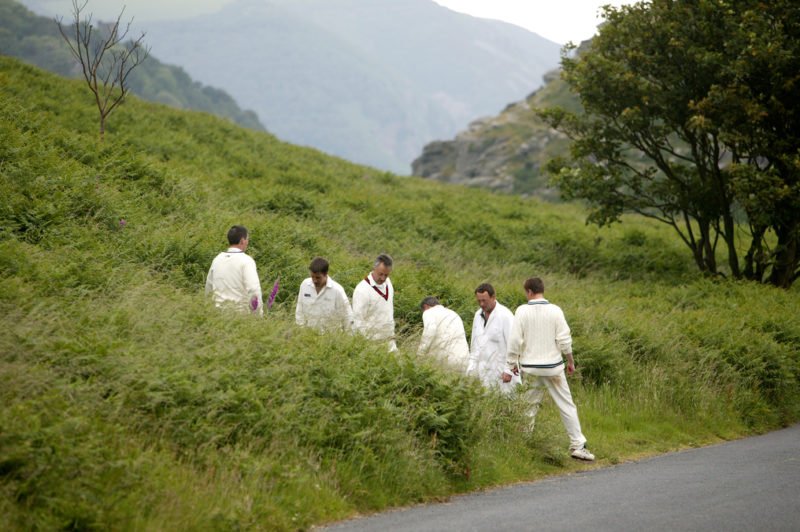 We’re looking for the spirit of cricket. Have you seen it?

Patefield mourns the death of the family atmosphere and attributes a lack of camaraderie to playing against, and sometimes with, strangers. “There’s a bit of animosity because no one knows anyone anymore,” he says. “There’s no social side. Ten-15 years ago, you knew people would walk and they wouldn’t wait for an umpire’s decision. It’s all changed. You don’t know anybody, so you can’t gauge anyone’s feelings on the pitch.”

Patefield also believes that “in the last five years there’s been a decline in the spirit of cricket” and modifications to a league’s structure can also have a knock-on effect. “You follow the league rules but some teams get away with things more than others. They’ve created these two bigger leagues [in Bradford] that they can’t monitor and take care of.”

League cricket has created its own monster. You’re taking the values out of the game for financial gain

As well as questioning whether the leagues are doing enough to keep the peace, it adds weight to an overarching debate: the ECB is desperately trying to get a stranglehold on grassroots cricket – the introduction of All Stars Cricket being a recent example – but will it ever hold it lovingly in its arms? Or is club cricket largely an ungovernable terrain?

Sledging regularly crosses the line, but it’s often an accepted evil. “You get your 15-, 16-, 17-year-old lads who get a bit too personal,” says Patefield. “When I was their age, you had a lot of senior players in the team who wouldn’t let you get away with saying anything derogatory.” 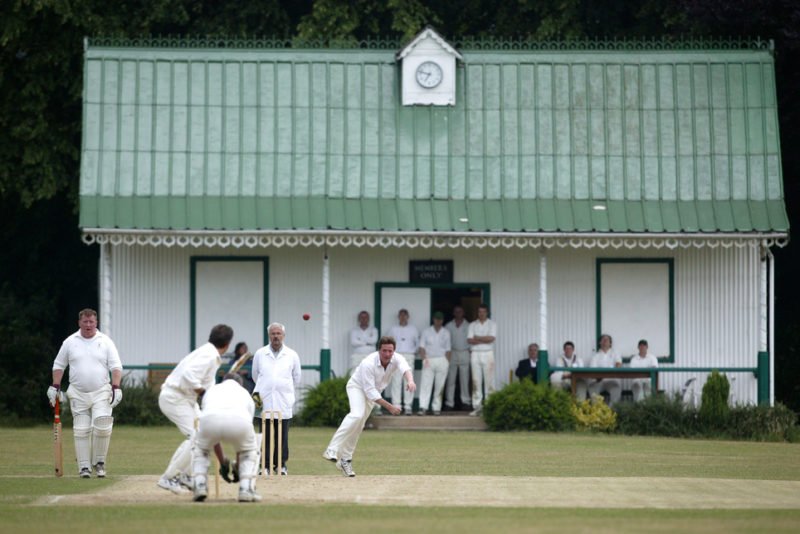 Meanwhile, legend has it that gentlemen walk, but why? “At the end of the day, umpires are there to make a decision,” says Martin. “As a captain, if one of my batsmen didn’t walk I wouldn’t be annoyed at them. You get just as many bad decisions as the ones that go in your favour.”  I ask how many of his team would walk if they feathered one behind? “A couple… maybe,” he replies sheepishly.

The four-man disciplinary committee set up to decide Carew’s fate adjudicated that the Pembrokeshire outfit should be be relegated but allowed to retain their league title. Cricket doesn’t help itself sometimes. Carew did not disobey the rules, technically, but since when has this game been only about technique? They broke cricket’s bro code. “Technically they didn’t break the rules but that’s not playing within the spirit of the game,” says Martin. “We wouldn’t want to win the league that way.” Patefield adds: “Until it’s in black and white, if the teams don’t get on then they’ll exploit it. But you have to question the spirit of cricket.”

The MCC Spirit of Cricket guidelines say: “The Spirit of the game involves respect for your opponents, your own captain, the roles of the umpires and the game’s traditional values.” But history tells us cricket was run by gamblers and sharps in the early 19th century, and has had a steady flow of scandals since. The late Mike Marqusee cut through the ‘It’s not cricket’ claptrap in his 1994 Establishment-shaking classic Anyone But England, arguing that those “who claim to be the defenders of some inner purity, are enemies of the game”.

The dispirit of grassroots cricket is compounded by many elements – participation, club objectives, league structures, officialdom and financial reward, to name a few – which all require special analysis and are each swayed by greater socio-cultural influences. Yet Carew’s declaration provides an actionable insight: tighten the game’s laws – the actual laws – to ensure the same headlines aren’t repeated, rather than relying on a hazy moral code.

Before you leave us, which of these crimes outlined by MCC did you witness in 2017?

I. To dispute an umpire’s decision by word, action or gesture
II. To direct abusive language towards an opponent or umpire
III. To indulge in cheating or any sharp practice, for instance: