How to manage when cricket itself leaves the crease for another year.

The county season’s over which means no one should be playing cricket in England any more. It’s too cold. Stop trying to arrange a mid-October friendly, Gary! You’ll never get 11.

But there’s a hole in your life that you’re not quite sure how to fill. The trees are turning and the boiler’s probably on the blink. In amongst it all, how will you maintain your cricket fix this winter? 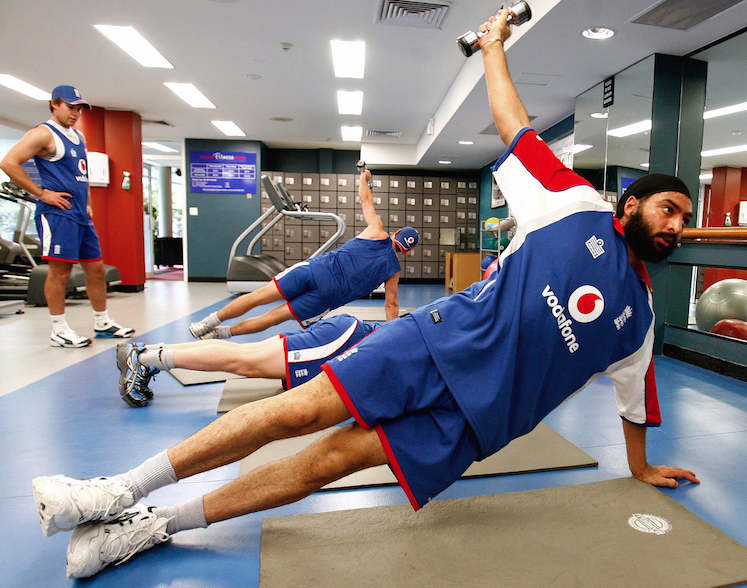 Yeah, you might have played two or three times a week for the last few months, but the cricket season doesn’t exactly keep you in shape, does it? Or at least not a shape you actually want to keep in. So here are some suggestions:

Join a budget gym. Discover there’s no Jacuzzi or sauna. Join an expensive gym. Cancel your membership in a year’s time having paid an aggregate of £600 per visit.

Alternatively, if you’re serious about ‘making’ some ‘gains’, think cricket-specifics. Struggling with long innings in the heat? Wear a jumper and do some 20-yard sprint intervals. Can’t hit the ball off the square? Start with some core strength exercises. Feeling old and knackered after a long season? Well, remember that Jacuzzi…?

Disgruntled with your team’s selection policy? Angered at the club’s events calendar? Inspired by public service or possessed by power? Make a bid for a key position on the club committee at the next AGM and muscle out an incumbent/finally fill a longtime-vacant role. Next season you could have literally dozens of broadly indifferent part-time cricketers under your command. 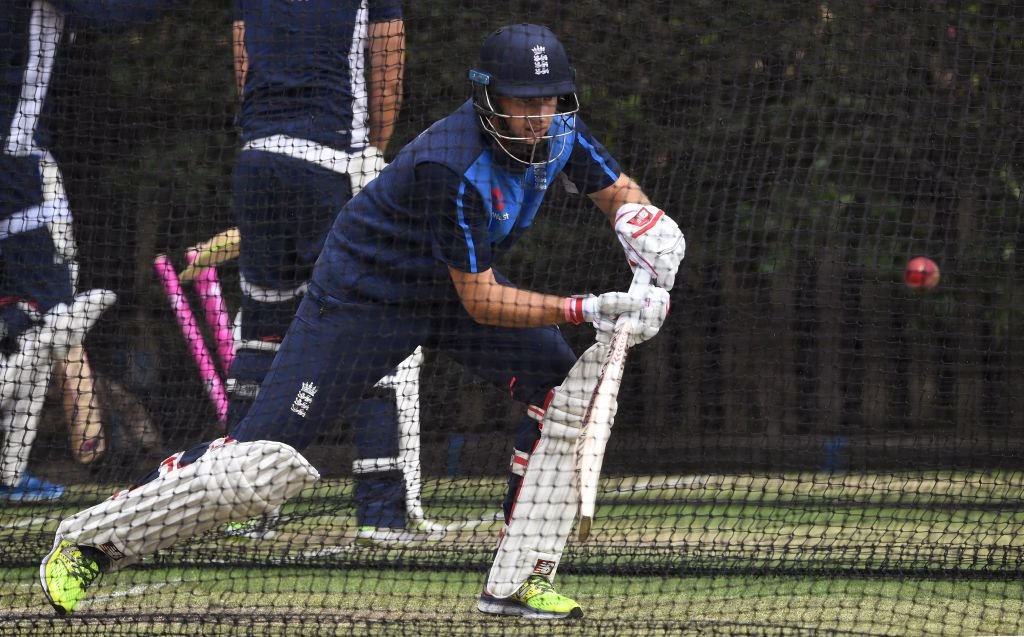 Sure, take a break from the game while autumn settles in. But once those leaves are good and brown it’s time for Operation Get Better At Cricket. Pore over instructional videos on YouTube and book in regular indoor net sessions. Shore up the basics and expand your game. Be sure to keep a bat handy in the bedroom to help you add late-night shadow batting to your practice regime. Stun everyone in the first game of next season by your boundless enthusiasm and ability to be totally useless in new and exciting ways. 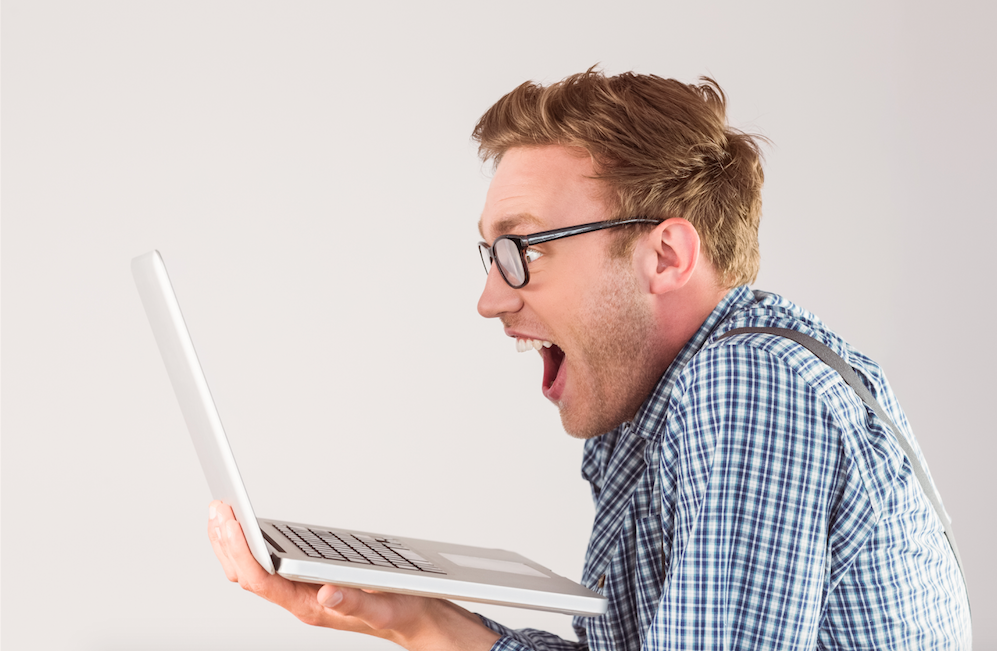 When it’s cold outside or boring at work, there’s always the internet. Get your club cricket fix by spending a few hours on Play-Cricket.com, experimenting with the filters to find a way of putting yourself top of every list of statistics.

Once there you’ll naturally start drilling down into your mode of dismissal percentages and season-by-season run ranges. Perhaps there’s something useful you can glean about your tendency to lose concentration in the 20s or that shockingly high proportion of run outs. It’s all grist to the mill for next April.

When temperatures plummet, turn on the TV or fire up the radio and take yourself to far-flung corners of the world where the season is in full flow. Follow every ball of England’s winter away, or revel in the Australian summer from the safety of your sofa. As well as keeping you in touch with the game, you just might learn a thing or two. Stick the Sky Cricket Masterclass on series link. Before long you’ll be Joe Root, Wasim Akram and Jack Russell rolled into one.

It could be that you need a clean break. Try escaping the game altogether by finding something else to occupy your time. Sure, there’s the usual body-damaging pursuits – football, rugby, running – but how about something out of the box?

Related Story: Five uncapped English players who could have a big 2023

If you like something strategically taxing and highly time-consuming (and of course, you do) there’s a growing community enjoying online gaming and e-sports. The thrill of endeavour and competition without needing to leave the house. Of course, once you’re in gaming mode, it’d be silly not to try out the new Cricket Captain, wouldn’t it? Just, you know, to see? By 2019 you’ll know the world’s professional cricketers better than they know themselves.