Obviously we love each other really (blah blah blah), but in the uniquely grudge-bearing world of club cricket, there’s no friend quite like the one you can’t stand. Here’s our handy explainer on why and how to despise the people you play with.

If you want something done properly, don’t let anyone useless do it. Every bowler has that teammate who seems to attract (and drop) every hard-earned catching chance. The combination of suspense and dread as the ball hangs hopelessly above their stupid head is a sensation unique to cricket, the helpless frustration that follows a blood-boiling challenge to even the mildest of tempers.

Or perhaps what enrages you is the top-order duck merchant, inexplicably still labelled a batsman despite an average you can count on half a hand. When the lower order are asked, yet again, for nine-an-over heroics from the last 20, there’s a touch of resentment at the 10-over Powerplay having gone for a steady 17, while Mr Plod happily hoovered up deliveries like a dot-hungry Dyson. 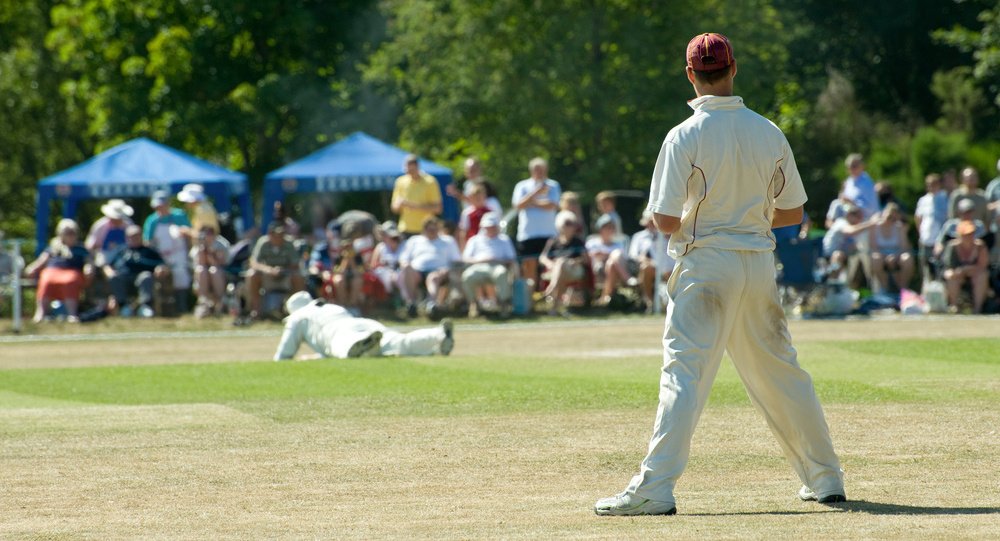 And another one down…

The only thing worse than being rubbish, of course, is being good. The shamelessness of the talented knows no bounds. “Jim hasn’t played for a few years but should do a job,” says the skipper, before the clear-skinned scoundrel reels off an effortless run-a-ball fifty in his cotton long-sleeve. Some of us have been netting since January, Jim. Knock it off, son!

The young are often the worst offenders, with no end of teenage prodigies more than happy to show off their skills and athleticism at the first opportunity, so highlighting your own, growing inadequacies as a cricketer, sportsman and human, and offering a spiteful reminder of your accelerating march towards decrepitude and death.

You’re fielding on a hot one, an interminable sweat-fest of clear skies and sticky thighs. You’ve put your yards in, and dream of leaving the field, of sating the thirst and serving the hard-won hunger. You make it to the tea room after a prolonged sit down and a splash of water. When you get there, the same old swine has nicked all the coronation chicken sandwiches. Does the English language have a word strong enough for such a specimen?

Everyone likes a bit of enthusiasm, but calling you through for a single when they’ve hit it straight to short cover? Unforgiveable. Just because you can’t get it off the square, mate, don’t bring me into it. Worse than stitching you up when you’re on for a big one, they don’t even realise what they’ve done. “If we’d just gone, there was a run there” they offer, snidely suggesting it’s actually your fault for being just a bit too slow. How to react? Sit far away, don’t speak, remain surly and methodically plot their demise until tea. 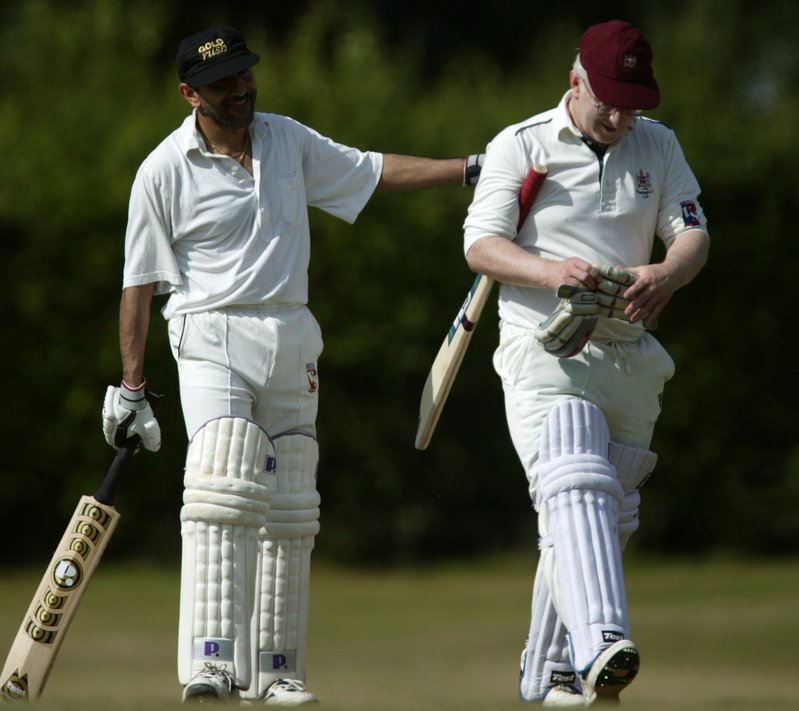 Need another lift this week do you, Jon? Oh, right. That MOT’s taken a while, hasn’t it! Nice long away trip, too. You got fifty two weeks ago – did you ever buy a jug? Bit of a shame, isn’t it? Oh, by the way, you’re down a couple of weeks’ match fees, are you alright to make them up? No, no, of course, I understand, cash flow, yep. Often an issue for investment bankers… I’ll pick you up at 10. Just buzz the intercom at the gates again? 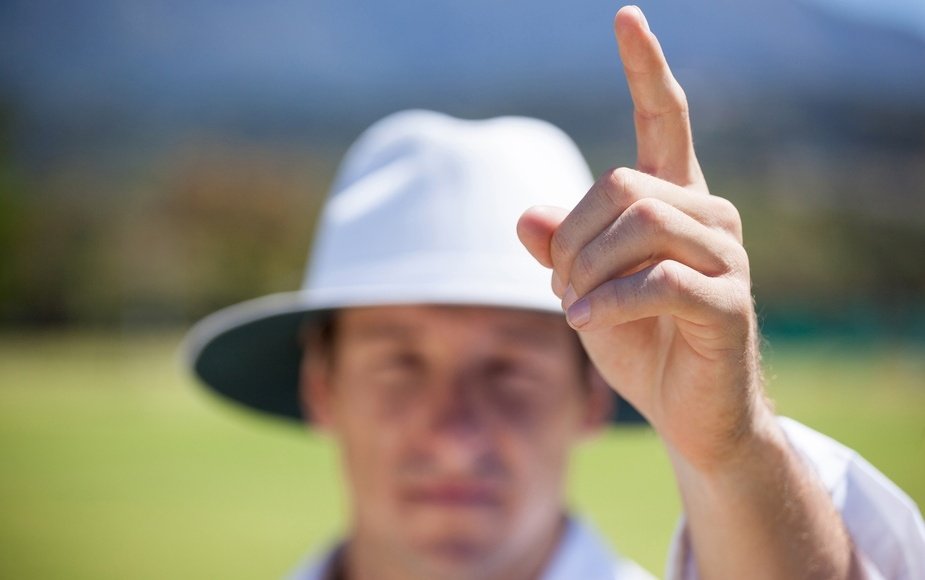 Two can play at this game, Jeff

Of course it’s tricky when you’re umpiring your own players, Jeff. No one’s saying it isn’t, and thanks for volunteering for a 12-over stint. But if you’re not sure, just keep your finger in your pocket! A clue: if a full-bunger hits me halfway up the chest while I’m retreating towards square-leg, it’s probably not a nailed-on lbw.

How to react? Walk off as per the MCC guidelines on respect for umpires. After all, they’re always right. Oh, and what do you know, that wicket means Jeff’s coming off to pad up. Where’s that white coat? I’m feeling ready to do my duty, too, skip. How long for? As long as it takes…