Some of the stories of the month in recreational cricket.

The 39-year-old played 31 Tests for India from 2000 to 2008, registering five centuries. He also amassed 17,824 runs in a stellar first-class career. Walshaw chairman Mike Mills told the Bury Times: “In getting a player of his stature, and the fact he is also highly respected off the field, we feel like we’ve signed someone who is as good as you could get in club cricket.” 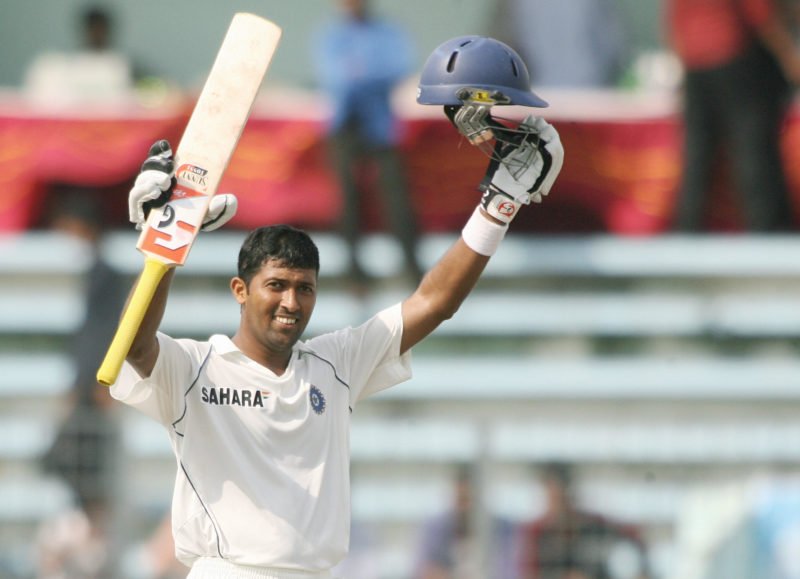 Wasim Jaffer celebrates a hundred for India against Bangladesh in 2007

The ECB have proposed a restructuring of the Birmingham League, which would see the league halved in size, with the number of divisions dropping from four to two and clubs sliced from 48 to 24. Further changes would see second XI teams return to the four regional feeder leagues, where an end-of-season play-off would determine which clubs are promoted to the Birmingham League, reported the Shropshire Star.

The current format has existed since 1998, with 288 clubs and over 600 teams from the Worcestershire, Warwickshire, Shropshire and Staffordshire county leagues feeding into the four-division structure, which is ECB Premier League-accredited. The ECB said: “A widely held view is we need to raise standards by becoming smaller and more competitive locally, instead of diluting the landscape.” 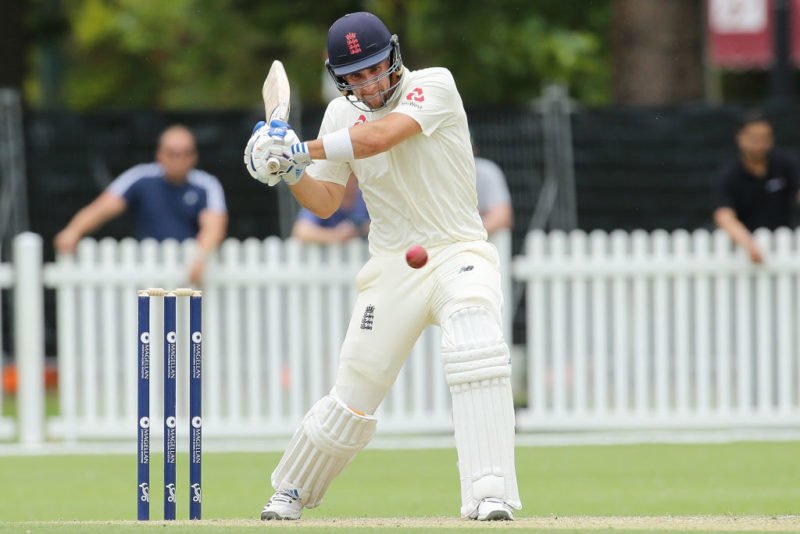 Lancashire batsman Liam Livingstone has spoken warmly of his former club Barrow CC after being called up for England’s Test tour of New Zealand. “Barrow is my home club and it will always be my home,” said the 24-year-old. “It’s always enjoyable to go home and to see people who are still enjoying the fact that you are doing well. It’s always nice to get that recognition.”