A round-up of the latest club cricket news stories from across the shires.

Interlink racked up an incredible 559-6 in their 45 overs at Muff Field in the Dales Council League, with opener Mohammed Memi hitting 310 not out off 132 balls, including 33 fours and 23 sixes. Both team and individual totals were, unsurprisingly, league records. Four Muff Field Second XI bowlers conceded over 100 runs before their team were bowled out for 123 in 23.5 overs.

A gang of teenagers equipped with knives and other weapons reportedly invaded the pitch and attacked players at Linthwaite CC in West Yorkshire. Four people were hospitalised – one suffered a broken leg while three others were beaten with a wooden pole – before the game against Kirkheaton CC was abandoned. A West Yorkshire Police spokesman said: “Enquiries remain ongoing including examination of CCTV in the area.” 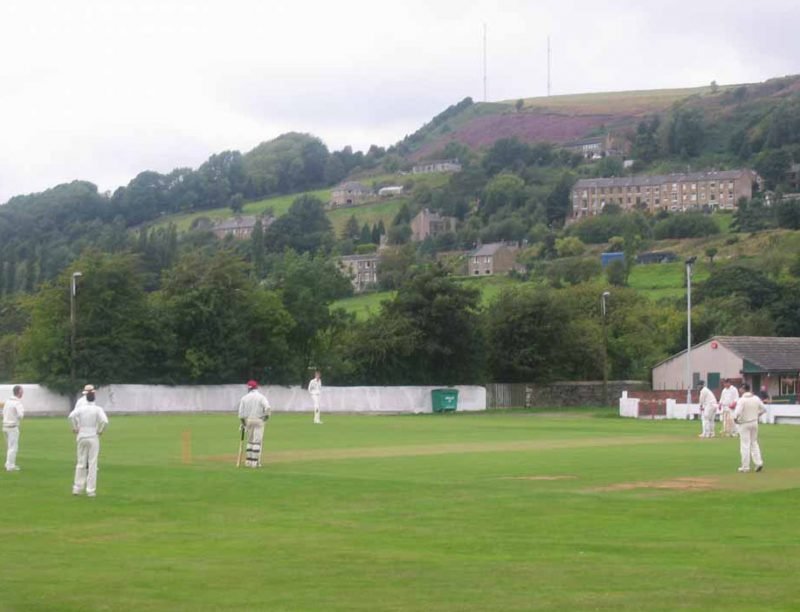 Highland posted 130 runs for the 10th wicket against Northern Counties in Inverness, with Kaey Carey (154) scoring all 130 of them in the top-of-the-table clash. The No.5 arrived at the crease at 86-3 but witnessed his side collapse to 86-7. Anup Shetty, who had never batted for the club, joined him at 123-9, with Highland going on to post 253. Northern Counties were bowled out for 180 in reply.

Shenley Village CC have become the first Hertfordshire side to win the ECB Vitality U15 T20 National Club Competition. Having won the tournament two years ago as under 13s, the side have become only the second ever team in the tournament’s 44-year history to achieve the double across both year-groups – the only year groups that compete in the national competition. The four semi-finalists out of 1,451 participating clubs met at Rugby School, with Shenley beating Walmley CC in the semis and Taunton Deane in the final. 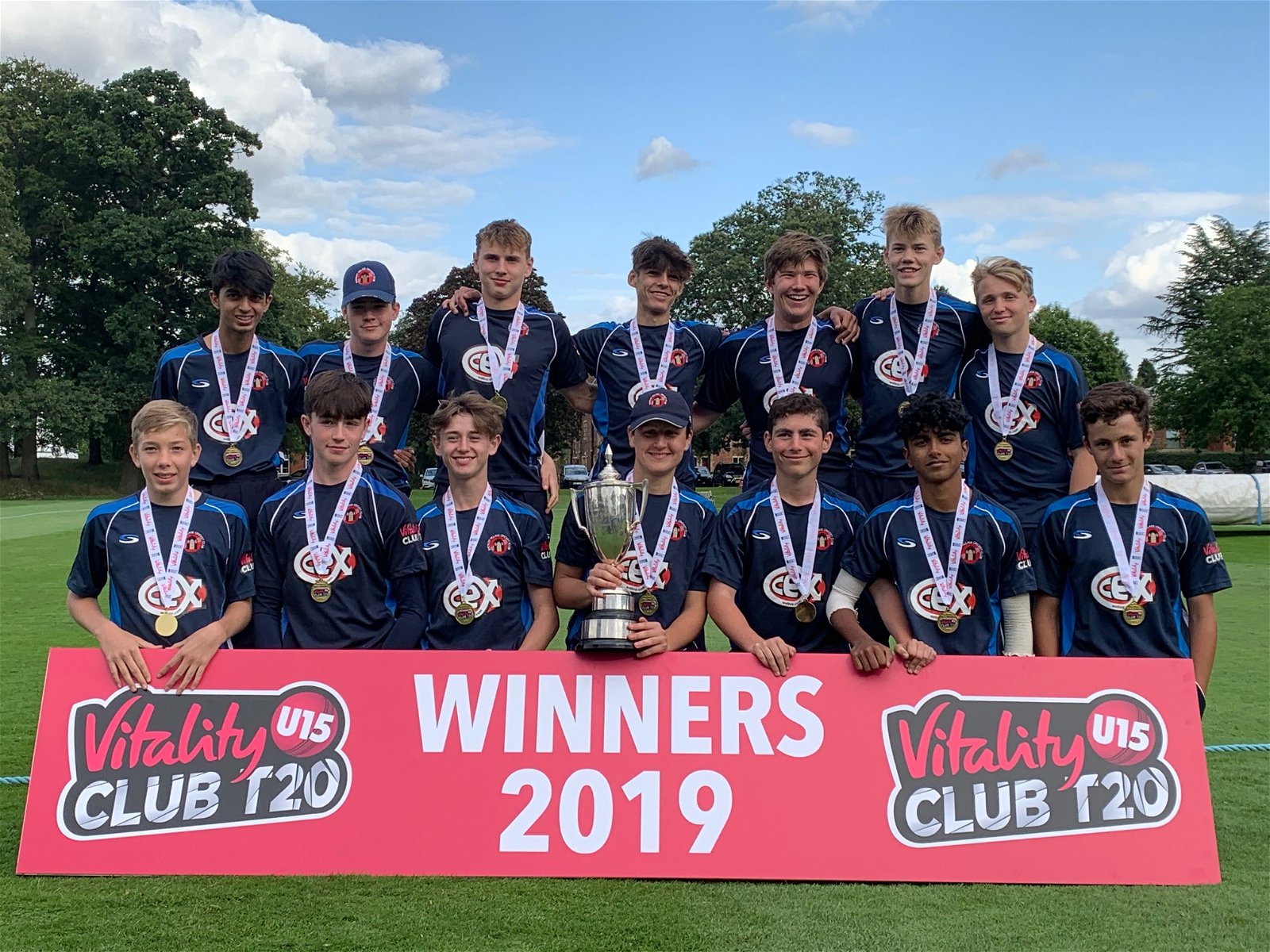 The Club Cricket Charity, in partnership with the ECB, have been distributing portable defibrillator units to cricketing organisations. Last year, the charity distributed over 140 portable units in collaboration with The Community Heartbeat Trust, and they are hoping to supply 200 units in 2019. Clubs are encouraged to apply by email: donna.black@club-cricket.co.uk.

The Lord’s Taverners hosted its seventh annual Wicketz Festival on July 29-31 at Repton School in Derbyshire. Nearly 150 young people from Wicketz projects across the country attended the event, which featured competitive matches, coaching masterclasses and workshops on social issues. 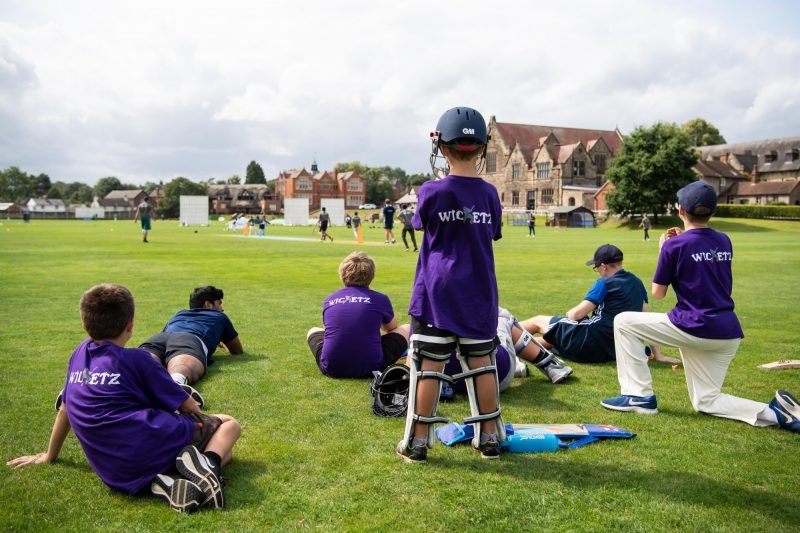 The ECB David English Bunbury Festival took place at Felstead School, Essex, between August 4-9, bringing together 56 of the best under 15 schoolboy cricketers in England and Wales. “The festival remains an institution in cricketing circles,” said David Graveney, the ECB’s national performance manager.