Club cricketers approach the pre-season period in different ways. Here are five approaches you may or may not recognise.

“Anyone fancy a hit?” comes the message on the Whatsapp group – every weekend since mid-October. And most weekdays. Haven’t you got a job, Dan? And a wife? And, er, a newborn child? To the mega-trainer, nothing gets in the way of practice time, and ever since last season wound down he’s been booking out net lanes like his average depends on it. Throw-downs, bowling machine – even, on the rare occasion he can find one, a willing real-life bowler – he’s had more deliveries than a prize-winning midwife. Just don’t – come July, when he’s yet to reach double figures – ask how much each run so far has cost him in net hire fees. 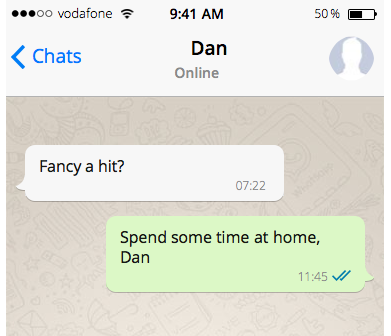 “Do you really need a new bat, pads and gloves every season?” you ask, looking at the gleaming gear that drips from his frame and squeaks like a distressed rodent with every step. “Fresh start,” comes the reply, and looking at his Play-Cricket stats, he needs one. No one wishes ill on a fellow cricketer of course – much less a teammate – and that’s why no one laughs when, come the season opener, he’s out lbw after being rapped on those luminous, oversize surfboards and the new stick splits through the toe. Absolutely no one.

While you’ve been dedicatedly working through some Netflix and eating 94 per cent crisps, she’s been slurping smoothies and pounding the pavements. Not only is she at the gym at six every morning, she’s also training for the marathon – probably raising a shedload for some worthy cause. She turns up for the first match brimming with energy and takes five wickets, as if being fit and healthy actually helps. You know what really makes you a winner, Jenny? The tea break, when I’ll be happily tucking into a packet of cheese and onion while you’re off massaging an avocado or some nonsense. 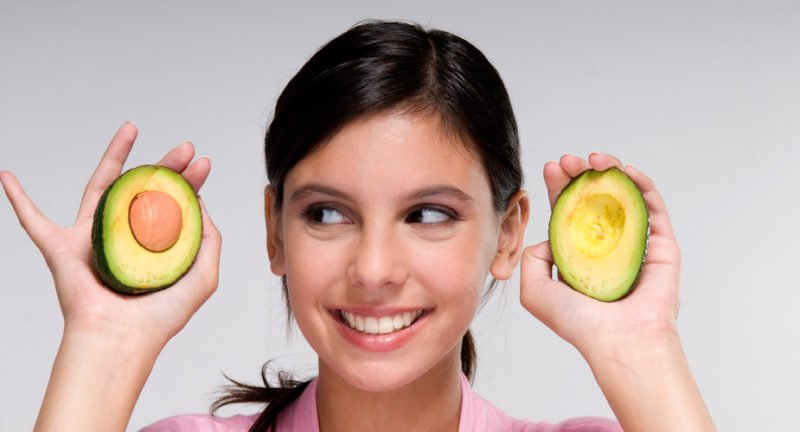 You’re lying to yourself, Jenny

“No, I’m not bowling anymore. I’m a top-order batsman and occasional wicketkeeper.” Whether it’s a bowler turned batsman, a quickie turned twirler or a no-hoper wanting to take the gloves, there’s no shortage of shock reinventions during pre-season. Some are less surprising, of course. Like the heavy-set seamer who pretends his switch to offies is “tactical” when really it’s an admission that he’s finally got too fat to run in more than three paces.

Related Story: Declaration bowling: ‘An insult to first-class cricket’ or a justifiable tactic?

Not a pip out of him all winter. He left the Whatsapp group the second the last game finished and since then he hasn’t so much as thought about cricket, let alone been shadow batting in the mirror every morning since November. He probably didn’t even decide to make a profound change to his technique as a new year’s resolution. But out of nowhere, out he walks, first match of the season, without the briefest of knock-ups nor a care in the world, happily stroking it about like Ted Dexter. Scum.