Newly-crowned T20 Blast champions Worcestershire uncovered a gem in this year’s T20 Blast in the form of Pat Brown but, what’s his story?

With only 33 county games under his belt, you can be forgiven for never having heard of Pat Brown until recently. He set Finals Day alight with figures of 4-21 in the Pears’ semi-final against Lancashire, followed by a wicketless, but extremely economical 0-15 from four overs in the final against Sussex. 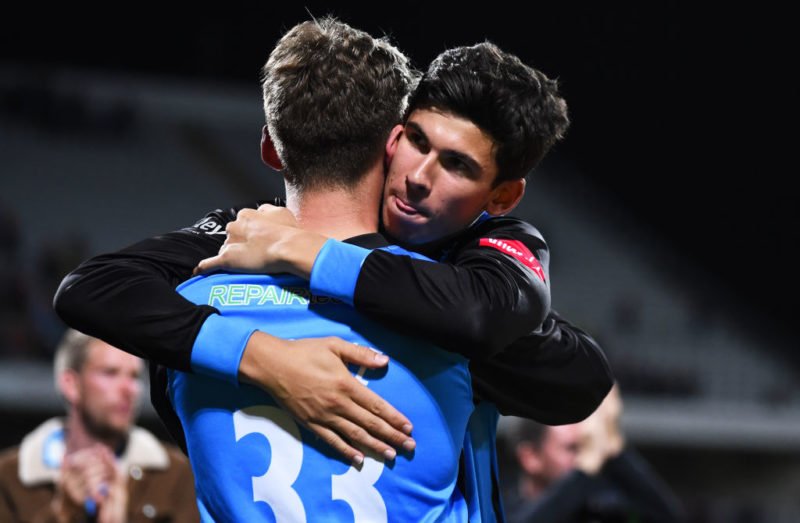 After an open event at Wellington School, where he was spotted by Worcestershire bowling coach Matt Mason, he was signed to their academy and offered a cricket scholarship at the University of Worcester. Brown, alongside the likes of Josh Tongue and Dillon Pennington, is part of a talented crop of young fast bowlers making their first forays into the Worcestershire first team.  This was Brown’s first full T20 campaign for his county.

At just 20 years of age, his rise to prominence has come in this year’s T20 Blast competition. His tally of 31 wickets in the tournament was the third highest in any T20 competition ever. 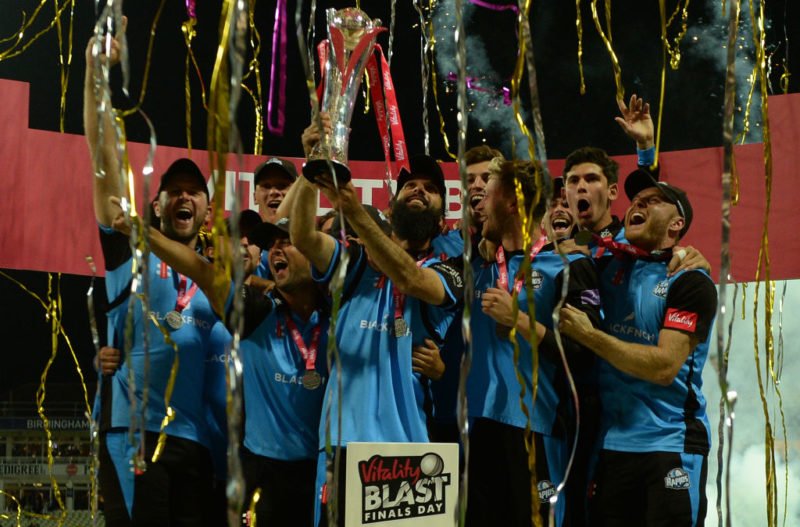 Brown’s white-ball guile is underlined by his economy rate during the closing overs of an innings. According to CricViz, his economy rate of 7.21 runs per over was second only to Wahab Riaz in this year’s competition. This was no mean feat in a tournament where the average run-rate was the highest of any T20 tournament ever at 8.83 runs per over. His array of variations helped him achieve brilliant combined figures of 8-0-36-4 on Finals Day.

Whilst he was one of the stars of the T20 Blast, he has only played in five first-class matches for Worcestershire. Backing up his white-ball form in red-ball cricket will be a significant challenge.
Related Story: From impressing Brett Lee to imitating Bumrah: The breakout stars from Big Bash League 12
Whether his variations continue to bamboozle batsmen as they become more exposed to his bowling in T20 cricket remains to be seen.

“After this he is very close (to the England squad). The quality he is showing is international standard. I wouldn’t be surprised if he gets something in the winter. I can see him getting a chance in T20 or one-day matches or something. From game one this season, I felt he was getting better game by game. I’ve not seen anybody in county cricket get hold of him yet. It’s not just what he bowls. He has the character and the guts to go a long way.” – England all-rounder and Worcestershire teammate Moeen Ali.