Yas Rana reflects on one of the most pleasing innings you’re ever likely to watch.

So much has been expected of Smriti Mandhana since she made her international debut as a 16-year-old in 2013.

During last year’s World Cup, still just 20, she scored a match-winning 90 in the group stage against eventual winners England and followed that effort with a century against the then reigning World T20 champions, the West Indies.

She tailed off towards the business end of the tournament, a run of form that prompted concerns that the pressure of the bigger games got to her. 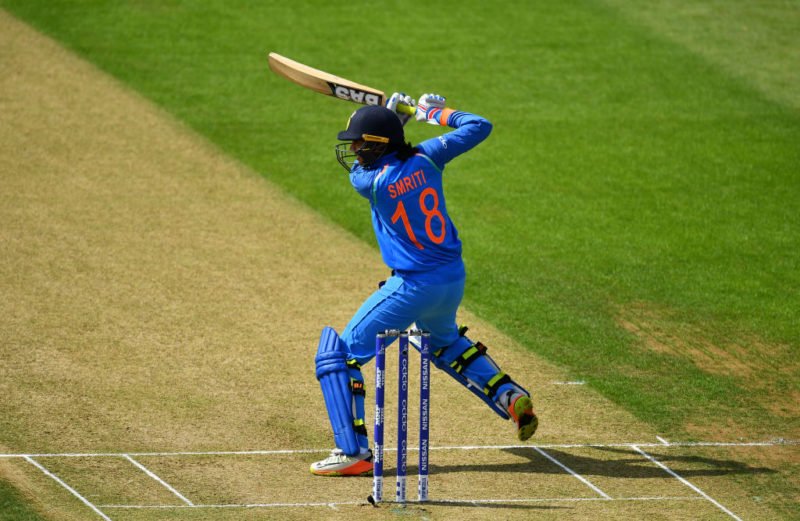 Although Mandhana’s standout innings in 2018, her wonderful 83 against Australia, came in a dead rubber at the end of the group stages of this year’s World T20, it was a hugely important game, one that determined the group winners and one that could have given the victors a significant psychological advantage if the teams met again in the final a week later.

Her ball-striking against a team that would eventually go on to win the World T20 at a canter was beautifully pure. To put it simply, it was the kind of innings that reminded you how much you can love cricket. 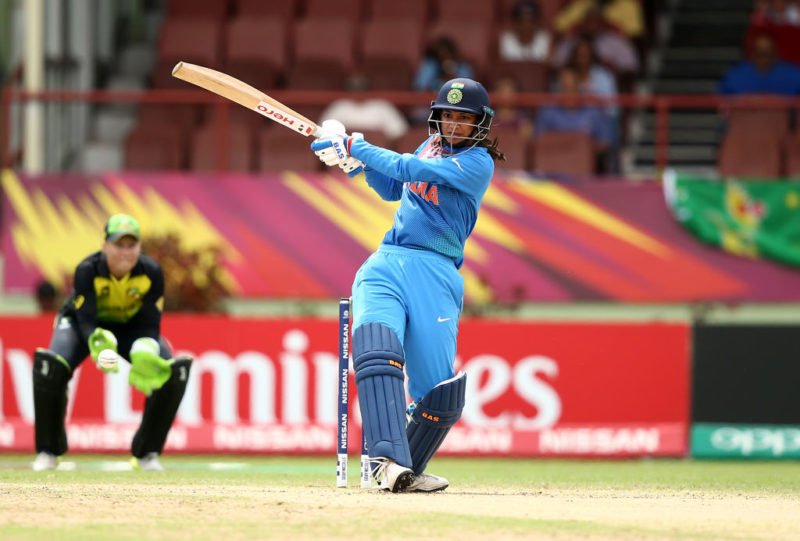 If that sounds hyperbolic, consider the following passage of play.

On a slow pitch – only two other players passed 20 all game – she followed depositing Schutt back over her head for six with a deft late cut that perfectly bisected the two fielders, who were barely 15 yards apart, behind square on the off-side.

One ball, powerful ball-striking and the next, considered perfectly executed precision.

Keep mid-on and mid-off in the ring against Mandhana at your peril, because she will undoubtedly lift the ball over their heads with ease as she did in this innings time and time again. But push them back, and she’ll surely punish you elsewhere.

Related Story: Quiz! Every centurion against England in the men’s ODI World Cup

Her knock was more than deserving of a hundred, aside from her captain’s hundred on the opening day of the competition, it was the innings of the tournament.

India’s campaign might sadly be remembered as much for off-field controversy as their on-field displays, but they could at least take away one positive. They know now for certain that Mandhana can handle the pressure.

No.5 in our list of women’s innings of the year