Former England Women’s captain Charlotte Edwards has said she is “really disappointed” there will be no women’s international matches played at Lord’s this summer, and also called for more counties to hold women’s games at their main grounds.

Edwards was speaking at Lord’s – the scene of last year’s incredible Women’s World Cup final, when England beat India by nine runs – following an historic game played between an MCC side which she captained and Middlesex Women. Last year’s World Cup final saw the largest ever crowd for a domestic women’s cricket match in England, beating the previous record of 3,413 set by the crowd for the previous Kia Super League final, as over 5,000 people, predominantly schoolchildren, piled into the home of cricket.

Asked how much has changed since her Lord’s debut, when women cricketers still played in skirts, England’s record international runscorer acknowledged how far the game has come, while still noting it had a long way to go.

“Back then we weren’t meant to be here,” she said. “Women weren’t members here in 1997 so we were allowed in for the day. So now every time I come here the hairs on my neck stand up because it is the best venue in the world and to think now this is normal for women’s cricketers to be playing at Lord’s and hopefully also for domestic cricketers, I think that’s the special thing about today, it is not just about the international players. 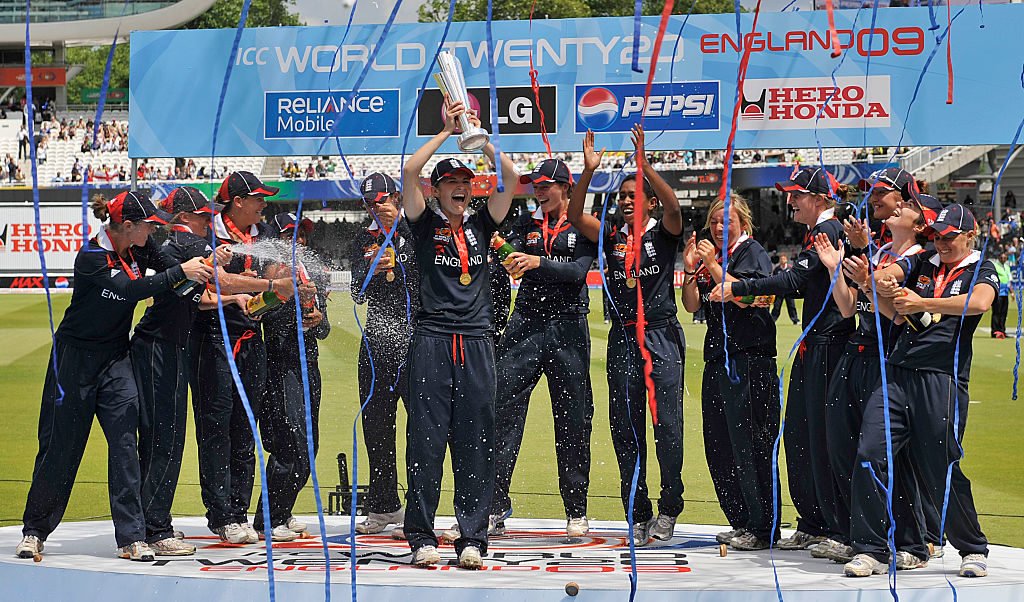 Tuesday’s fixture was also the first time Middlesex Women have played on the main square at the Lord’s. “You hope that Middlesex will get a game here every year,” said Edwards. “And it is the same with all the other countries, you hope they will get at least one game at their home ground every year. I will be trying to do the same down at Hampshire, I hope we get one game down at the Ageas Bowl. This is something we want to continue because it is such a thrill. Hopefully in future this can be a County Championship game rather than an exhibition match like it was today.”

Edwards’ return to Lord’s as a player saw her MCC team lose on the penultimate ball. Having been inserted, her side got the perfect start from opener Alexandra Rogers, who struck 72. Their 145-3 looked a strong total, but Middlesex chased it down thanks to contributions throughout the order, with overseas player Hayleigh Brennan striking the winning boundary from the fifth ball of the 20th over.

“I realised how competitive I still am,” said Edwards. “I hate losing, but today wasn’t about winning or losing, it was about playing at Lord’s and it was just great that it was such a close finish. It wasn’t contrived at all, I was there to win let me tell you. And it was great to see two young players, one from England and one from Australia, out in the middle to finish the game off. What a day for Hayleigh Brennan, her first game for Middlesex and it is at Lord’s in an exhibition game!”