With a tight six-run win on Monday, India sealed a 3-0 ODI series win over South Africa. The preceding T20Is were dominated by the hosts, too, as they triumphed 3-1.

It’s been a tough time for  South Africa, but there have been some excellent individual performances across both sides. Rupin Kale picks a combined XI based on displays across the ODIs and T20Is.

The South Africa opener was at her destructive best in the T20I series, accumulating 125 runs at 31.25 with a strike-rate of 137.36. In fact, she was the only player across both teams to cross the 100-run tally. Her blazing 47-ball 84  – the highest score of the series – in the sixth T20I catapulted the visitors to a consolatory 105-run win in Surat. She smashed 14 fours and a six in that knock.

Lee’s form dropped in the ODIs – she amassed just 53 runs in three innings – but she still finished as South Africa’s second-highest run-scorer across both series. She also affected three dismissals from behind the stumps. 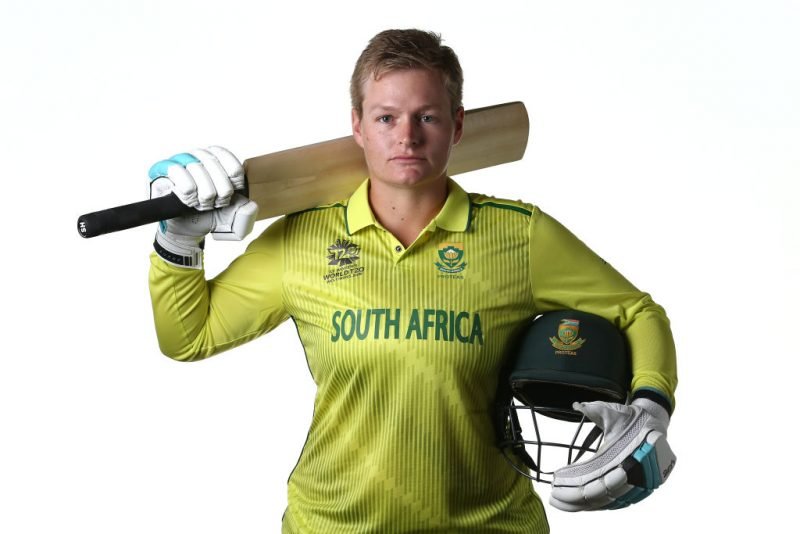 Lee was at her best in the T20Is

Wolvaardt, Lee’s opening partner, was in excellent form in the ODIs. In the three-match series, she scored 131 runs at 43.66 with a strike rate of 70.05. Her 98-ball 69 in the second ODI helped South Africa post a competitive 247-6 in Vadodara.

Across the ODIs and T20Is, Wolvaardt scored 189 runs in seven innings and contributed in the field with four catches.

India’s teenage sensation, one of the most exciting batting talents in world cricket right now, accumulated 135 runs across seven innings, with an impressive 55 in the first ODI. She finished off the series in tidy fashion, picking up her first international wicket with the dismissal of Tumi Sekhukhune to complete a series whitewash.

That's a wrap from Vadodara as #TeamIndia take home the series 3-0 in emphatic fashion. Thank you for all the love and support #INDvSA @Paytm pic.twitter.com/RXRkgIiXFj

Playing in her first international series since February, Raut was impressive in Vadodara. She was India’s leading run-scorer in the ODIs and scored the second-most runs in the series, behind Wolvaardt. Coming in at 34-1 in a 248-run chase in the second game, Raut scored a splendid 69 to help India complete their highest successful chase in the format.

India’s T20 skipper came up trumps in both formats, helping her side cross the line in tricky run-chases. She may not have raised her bat for half-centuries, but her contributions with the willow were crucial in the hosts emerging victorious in both series.

Scoring 191 runs in seven innings, Kaur was India’s leading run-scorer across the two formats. When the hosts stumbled to 29-3 in a chase of 99 in the fifth T20I, it was a mature 34* from her that steadied the ship. She took up the role of anchor once again in the second ODI, helping India take an unassailable 2-0 lead in the series with an unbeaten 39. Kaur also took the vital wicket of Shabmil Ismail in the final ODI.

With 82 runs in four innings, du Preez was the third-highest run-getter in the T20I series. After her unbeaten 40 in the final warmup game, she carried that form into the first T20I, scoring a 43-ball 59. It was a terrific effort from the right-hander – she was the only South Africa batter to cross 20 in that chase.

Du Preez was also South Africa’s third-highest run-scorer in the ODIs, scoring 70 runs in three innings with a best of 44. 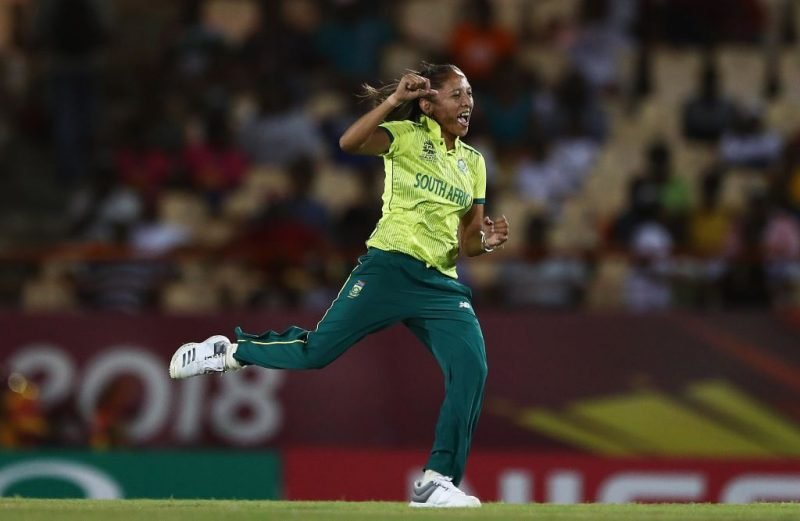 With 10 wickets in six games, Ismail was South Africa’s leading wicket-taker across both series. She claimed three scalps in the ODI series and seven in the T20Is. Her bowling average was an incredible 11.14 in the T20Is, and she gave away just 3.81 runs per over.

Related Story: There is no easy answer to South Africa’s Temba Bavuma question

In the final ODI, she almost played a starring role for South Africa with the bat. Coming in at No.8, she faced 57 deliveries for 11 to take the visitors very close to a win, but they ultimately fell short by six runs. Nonetheless, it was a successful tour for the veteran.

Pandey, the right-arm medium-pacer, claimed seven wickets in six games across two formats. Her best performance came in the opening T20I, where she returned 2-18 in her four-over spell. Her wickets came at an average of 18 and an economy rate of 4.90 in the T20Is.

Yadav was excellent for the hosts in both the series, emerging in their top-three wicket-takers across two formats. She claimed four wickets at 18.75 in the ODIs, and seven wickets at 12.42 in the T20I series. Her figures of 3-13 in the second T20I were crucial in restricting South Africa to 87-7 in a rain-affected encounter.

The highest wicket-taker in the ODI serie, she claimed seven wickets in three innings at an average of 15, while giving away just 3.75 runs per over. She returned 3-32 in the final ODI, and all three wickets – Trisha Chetty, Sune Luus and Nondumiso Shangase – proved vital in the context of the game.

Yadav played just the T20Is but was extremely effective every time she took the field. She was India’s leading wicket-taker in the series, she picked up seven scalps in three games, at a stupendous average of 9.71. She returned 3-23 in the third T20I, playing a major hand in restricting South Africa to 98-8 in 20 overs. The 19-year-old has been very impressive with her left-arm orthodox spin since her debut last year.

This article was brought to you in partnership with 10cric.com – your go-to website for cricket betting in India