Mithali Raj, the India ODI skipper, says that the largely public feud she had with the former head coach Ramesh Powar was “the most difficult phase of her career”.

The veteran was dropped for the semi-final of the World T20 2018 against England in November, with India going on to lose the match. Raj then blamed Powar for her axing, saying she was treated unfairly by the coach.

The 36-year-old was a strong performer for India at the tournament, and was adjudged the Player of the Match on two occasions. 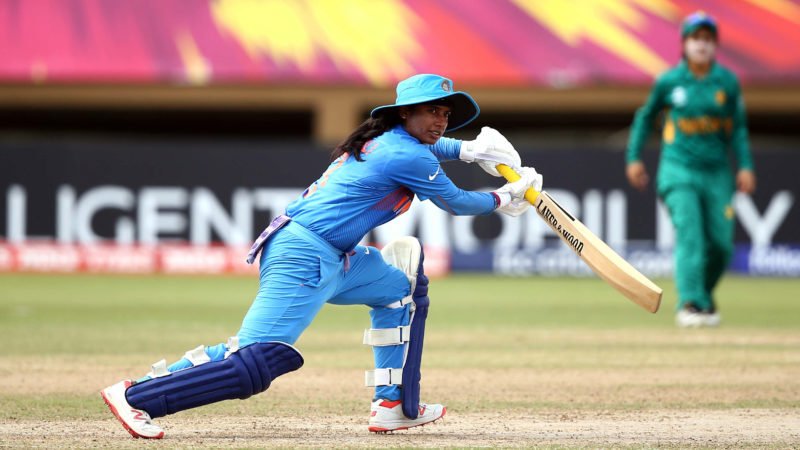 “(It was) a reasonably good year in terms of performances – South Africa tour, Australia, Asia Cup, Sri Lanka and the World Cup in the West Indies,” said Raj in an interview with Times of India.

Related Story: ‘You might think you have got it’ – Gary Kirsten’s first impressions of Virat Kohli

“Of course, a lot of people are interested in what happened during the World Cup and I would like to sum it all up by saying that it was not a very good experience. Definitely, it was the most difficult phase of my career off the field. A lot has been spoken about my batting and it has been dissected.

“But I don’t need to justify after all these years what I have done and what I am as a player. I can’t change people’s perceptions. It is not in my control. 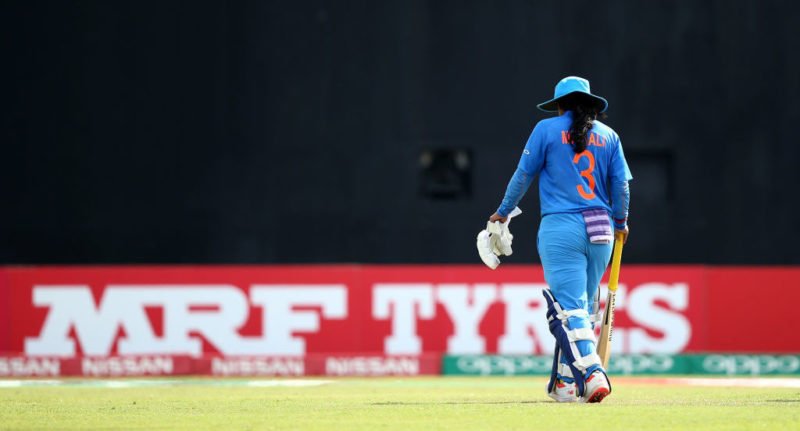 “As long as I take the field as a player or as captain of Team India, there will not be any less percentage of commitment”

“But what is in my control is that, as long as I am playing, as long as I take the field as a player or as captain of India, there will not be any less percentage of commitment for the team or country. I have always played like that and will continue to do so.”

When asked about WV Raman, the new head coach of the team, Raj was careful. “I am not here to judge him, that’s not my job. I am here to get the team together and get them to perform as a unit,” she said.

“He has a lot of experience and if you look at his credentials, he has coached at every level and comes with a lot of expertise. It will only do good for the team.”

There was palpable tension between Raj and Harmanpreet Kaur, India’s T20I skipper, in the aftermath of India’s semi-final exit. Kaur, with her deputy Smriti Mandhana, even wrote a letter to the BCCI, asking for Powar’s stint as the coach of the team to be extended. 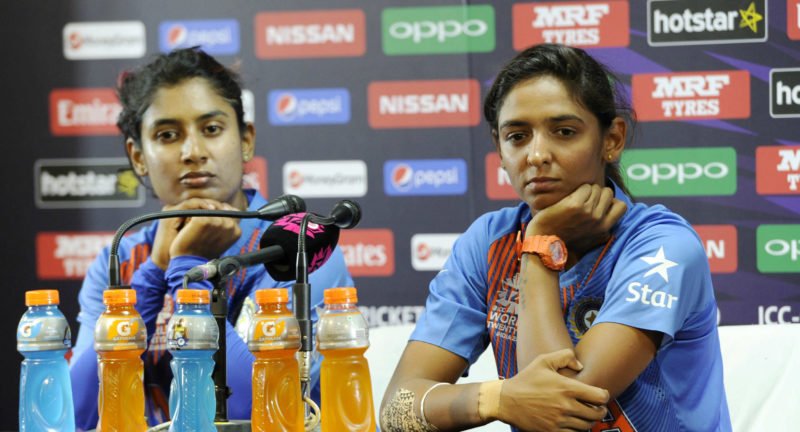 Will these events affect the team going forward? “I am not sure how things will be off the field, but as professional cricketers, who have been playing for so many years, each one of us understands what it takes to get the team together on the field and perform,” Raj insisted.

“Also, these things are secondary when you have a job on hand to represent the country at the highest level. I am sure everyone knows that they have to put their head down and perform for the team.

“I don’t think there will be any team which has everyone on the same page. It is like a family where everyone has a different perspective. At the end of the day, you figure out a common goal and strive towards it.”