Owais Shah, the former England batsman, is among those who have applied for the job of India Women head coach, and believes his multi-cultural background will help him build bridges in a fractious team if he is selected.

Shah, along with South Africa’s Herschelle Gibbs and India’s Manoj Prabhakar are among those who have thrown their hat into the ring for the post of coach, which fell vacant when Ramesh Powar’s three-month contract was not extended after the Women’s World T20.

Related Story: India once almost forfeited a World Cup match due to the bus driver getting lost

Although an inexperienced Indian side were unbeaten in the group stage and made it to the semi-final, the BCCI chose not to continue with Powar and instead invited applications again given the public spat between him and ODI captain Mithali Raj – this despite the vote of confidence he received from T20I captain and deputy Harmanpreet Kaur and Smriti Mandhana. Powar can reapply to the post. 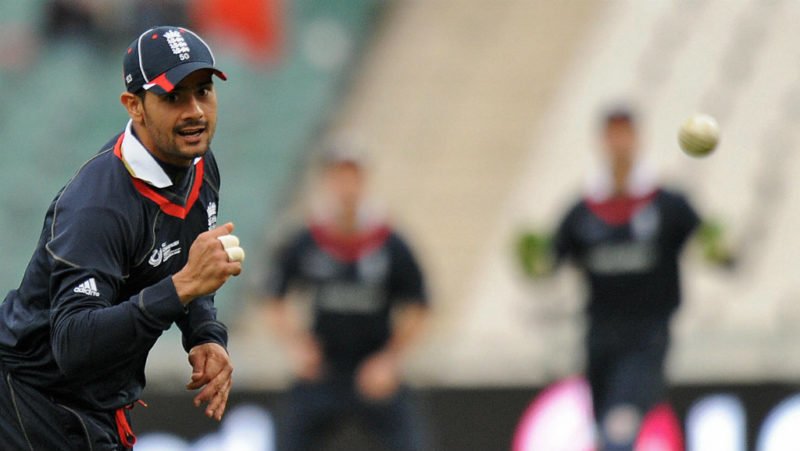 Shah, 40, who turned out 94 times for England across formats between 2001 and 2009, has previously been an interim coach and batting consultant for UAE.

Shah, who was born in Pakistan, believed his Asian background and exposure to a multi-cultural environment growing up in London and playing in various T20 leagues around the world would help him tackle the unique challenges of the role.

"Being a foreigner I won’t be biased towards anyone. It is all about managing different personalities"

“I followed the World T20 in the West Indies where India missed out after reaching the semi-final,” he told Women’s CricZone. “I felt there are areas they can improve on, certainly.

“I know how the England women’s team have prepared in the past, I have seen some of the women train at Lord’s. They have a team element to them with the focus on winning the trophy. There is a big focus on fitness. The Indian girls can definitely be fitter, which will help them to achieve their goals.” 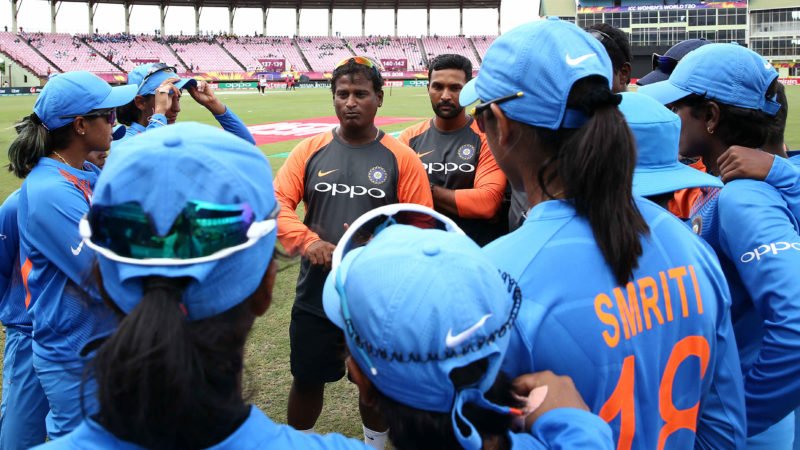 The Indian team is divided in its support for Powar

Touching upon the divisions in the team, he added, “I am good with the language. I can speak fluent Hindi. I feel when it comes to communication I have the edge over other people.

Related Story: Why Harmanpreet Kaur did not have breakfast before smashing World Cup 171*

The last date for aspirants to submit details is December 14, with interviews scheduled on December 20. The coach is expected to be given a two-year contract, starting with the away series to New Zealand in January.