Australia opener Nicole Bolton has revealed that she initially felt she had to cover up her struggle with mental health issues and would have retired from the sport if it wasn’t for her six-month sabbatical.

The 30-year-old was forced to quit the Women’s Big Bash League mid-tournament in January, citing personal reasons for her exit at the time, but returned to the Australian set-up with her recent Ashes call up.

“Personally a few things happened to me away from cricket which was a bit of a challenge in itself,” Bolton told Fox Cricket. 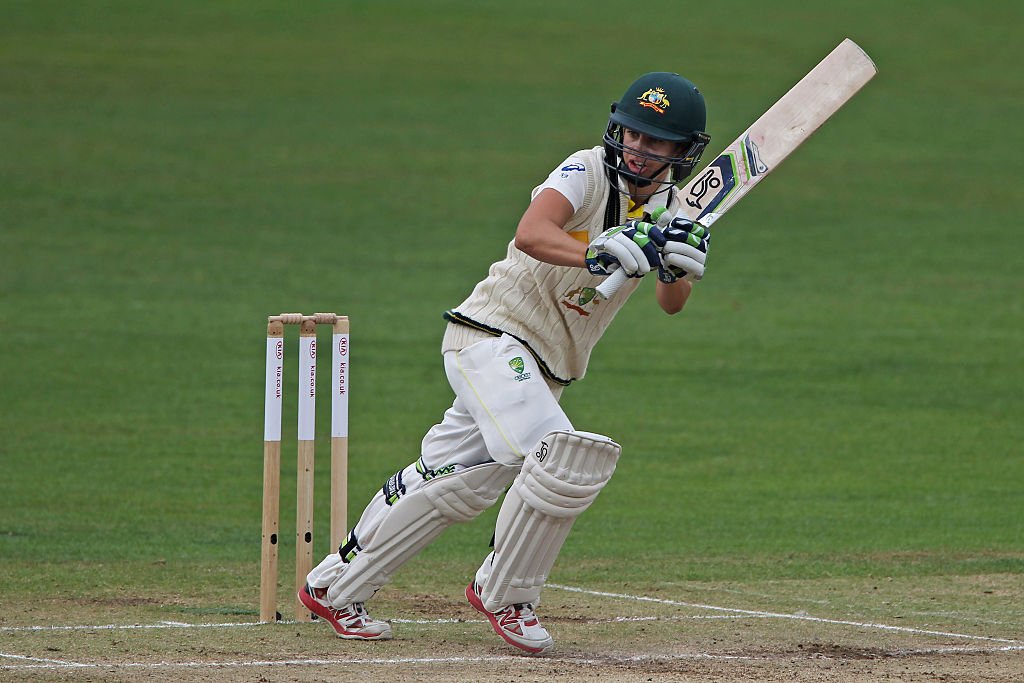 “There is still a lot of stigma around mental health, depression and anxiety. I don’t think I’d be sitting here talking to you if I didn’t take a break. I potentially would have retired, to be honest. I was almost covering up how I was really feeling.”

While Bolton was excelling in the game, performance-wise, the rigours of international cricket kept adding pressure to her personal issues until she reached crisis point.

“Physically my body started to fail me in a sense. It was like alarm bells because I was like ‘this isn’t normal'"

“Physically my body started to fail me in a sense,” she said. “It was like alarm bells because I was like ‘this isn’t normal’.

“I went and spoke to the doctor and was really honest with how I was feeling and he said ‘we actually need to intervene here’. It [the break] was something where I knew if I was going to take the time off I had to do it properly, and if that meant never coming back to play for Australia then that was what it meant.” 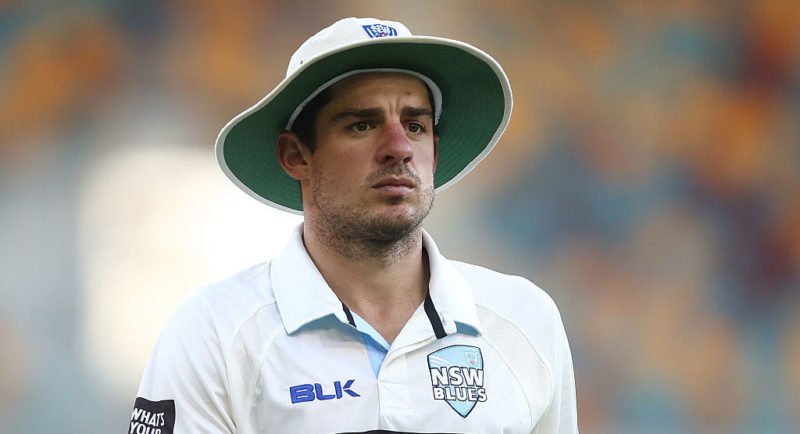 Bolton also revealed the role of Australia all-rounder Moises Henriques in her recovery. Henriques himself had suffered from mental ill-health in the past, and kept Bolton motivated throughout her recovery with words of encouragement.

“He messaged me and reached out to me and we were in constant dialogue for weeks. He doesn’t know the role that he’s played, but it’s just unbelievable really.”

Bolton is now part of the 14-member Australia squad for the multi-format six-match Ashes, having last played an international game in October 2018.

“Coming back into the squad, they [teammates] were just rapt and even the staff were pumped,” she said. “I never once felt alone, I knew I had the support I just needed a bit of help to get there. To be picked to play for Australia again I think is a massive achievement.”