Three Indian batters brought up fifties as the hosts completed a 2-1 series win over England with an eight-wicket victory in the third and final ODI in Nagpur.

Smriti Mandhana was forced to leave the field unwell, but her sixth fifty in nine matches set the tone before Mithali Raj’s record 50th half-century and Deepti Sharma’s effort completed a sensible chase of 202 on Thursday, April 12.

India backed up a disciplined bowling performance. Amy Jones’ 94 propped up England’s 201/9, but only one other visiting batter scored more than 20.

Anya Shrubsole, whose six wickets in the World Cup final between the same teams last year had made her one of three players in the team to be named Wisden Cricketers of the Year, got England two early wickets. 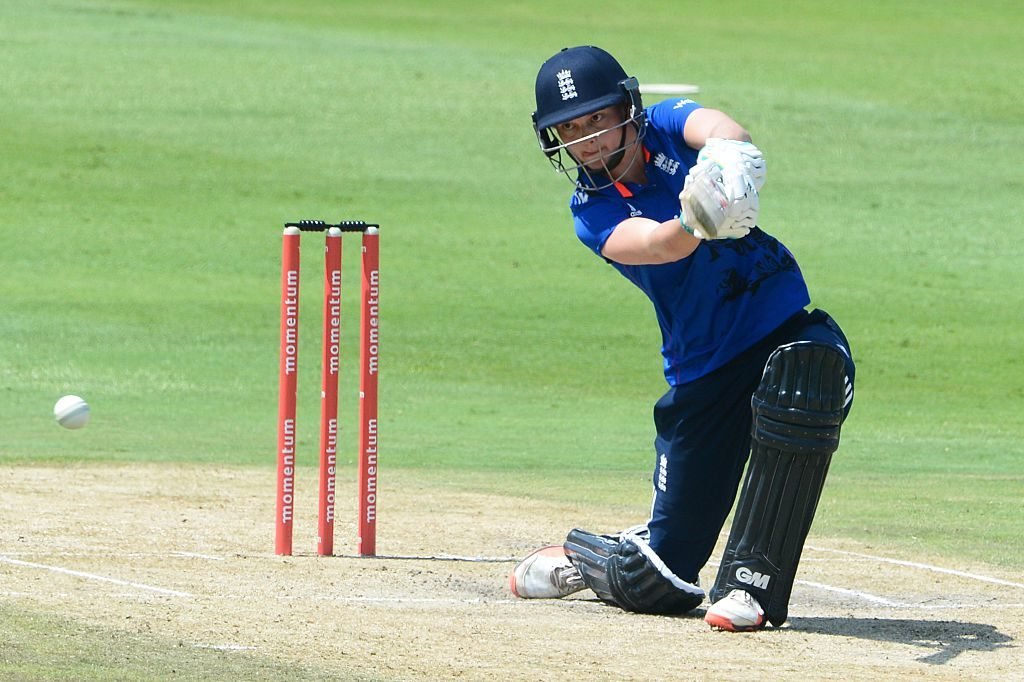 While Veda Krishnamurthy couldn’t capitalise on a promotion to No.3, Mandhana and Raj were steady. They were watchful against the spinners, even as Mandhana didn’t hesitate to take the aerial route when afforded the opportunity.

Her fifty came off 61 balls, but, visibly struggling in hot conditions, she was forced to come off on 53.

The Indian captain, meanwhile, put poor form behind her to pass Charlotte Edwards as the player with most 50-plus scores (56). With Sharma showing good intent at the other end, the duo ensured there would be no repeat of the collapses that plagued India in the first two ODIs of the series or last year’s final.

Raj was unbeaten on 74 and Sharma (54* off 61 balls) brought up her milestone and the winning runs with a six as India crossed the line in 45.2 overs. 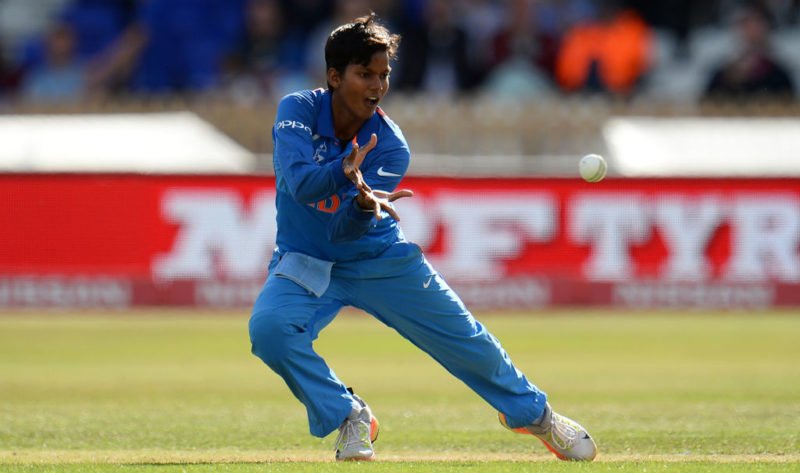 Deepti Sharma had a good game with bat and ball

Earlier, England lost their openers within the first seven overs for 27 after choosing to bat. Jhulan Goswami got both wickets in a tight opening spell of 5-1-15-2, even as the parsimonious Pooja Vastrakar conceded just 19 in her first five to pile the pressure on the batters.

Sharma ended a patient stand of 63 between Heather Knight and Jones when she had the England captain caught at long-on. Nat Sciver was the fourth wicket to fall, undone by a Poonam Yadav delivery that kept low.

The spinners struck at regular intervals, with all of Sharma, Rajeshwari Gayakwad and Yadav finishing with two wickets each. 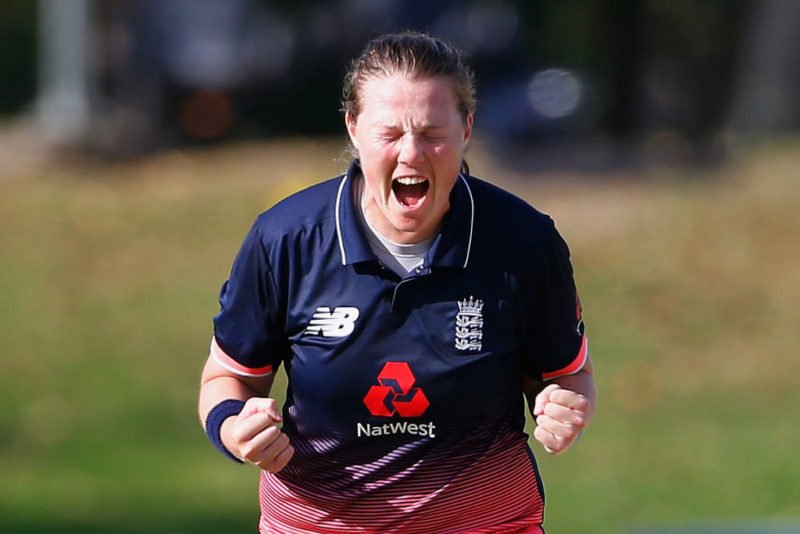 Jones, coming into this game with two ducks in the series so far, was dropped twice before she got to 30. Growing in confidence, she brought up her fifty with a swept four and kept the scoreboard ticking even as wickets tumbled around her.

A maiden century was in sight, but she was run out on 94 on the last ball of the innings. Having hurt her hamstring, she could only hobble down the pitch and couldn’t take her position behind the stumps in the Indian innings.

India’s Harmanpreet Kaur too picked up an injury to her finger, but with the rest of the batters doing their job, the hosts weren’t unduly concerned.