India may have had a fine campaign at the Women’s World T20 2018 – they finished as semi-finalists for the first time since 2010 – but all of what they achieved in the Caribbean has been overshadowed by what has followed.

The controversy regarding the non-selection of Mithali Raj in the semi-final loss against England has exploded, revealing deep fissures between Raj, India’s ODI captain, and coach Ramesh Powar.

After the tournament, Raj sent a letter to Rahul Johri, the BCCI CEO, and Syed Saba Karim, the body’s Head of Cricket Operations, saying Powar had been “humiliating” her and had even threatened to “destroy” her career. 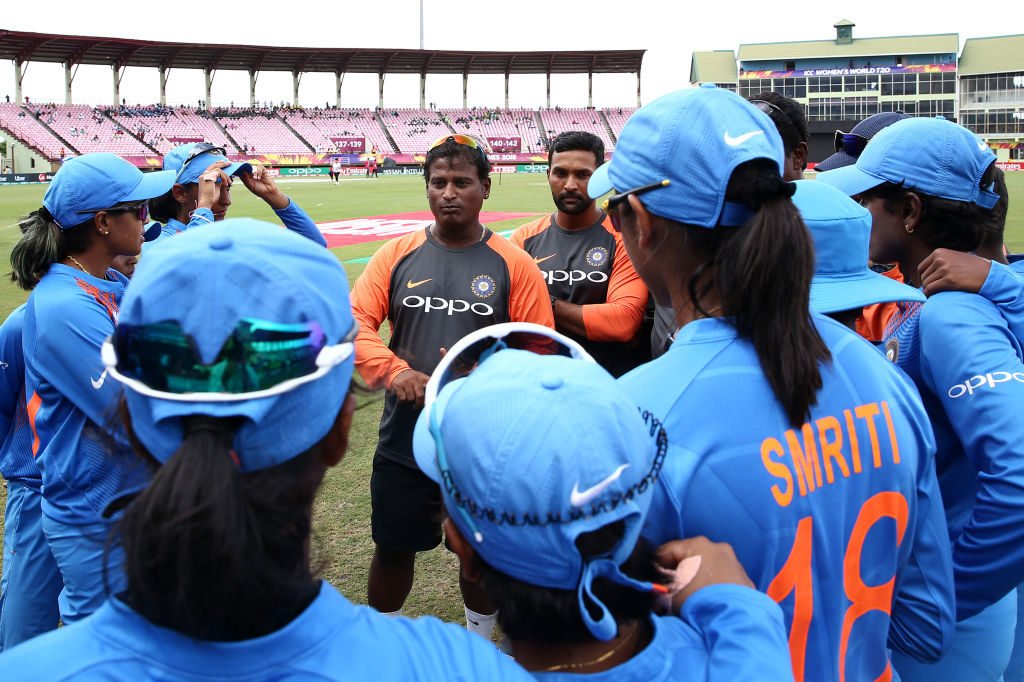 Ramesh Powar accused Mithali Raj of putting herself above the team

But on Wednesday, November 28, in his tournament appraisal to the BCCI, Powar gave his side of the story, in which he said Raj had been so against the team management’s plan to shift her down the order that she threatened to quit in the middle of the tournament.

“I hope Mithali Raj stops blackmailing, pressurising coaches and also stops putting her interest first than team’s,” Powar, a former India off-spinner, was quoted as saying by ESPNcricinfo. “I hope she will look at the bigger picture and work towards betterment of the Indian women’s cricket.”

Powar accused Raj of providing “minimum inputs in team meetings”, ignoring the team’s plans and instead “batting for her own milestones”, and said that the “intent was missing”. 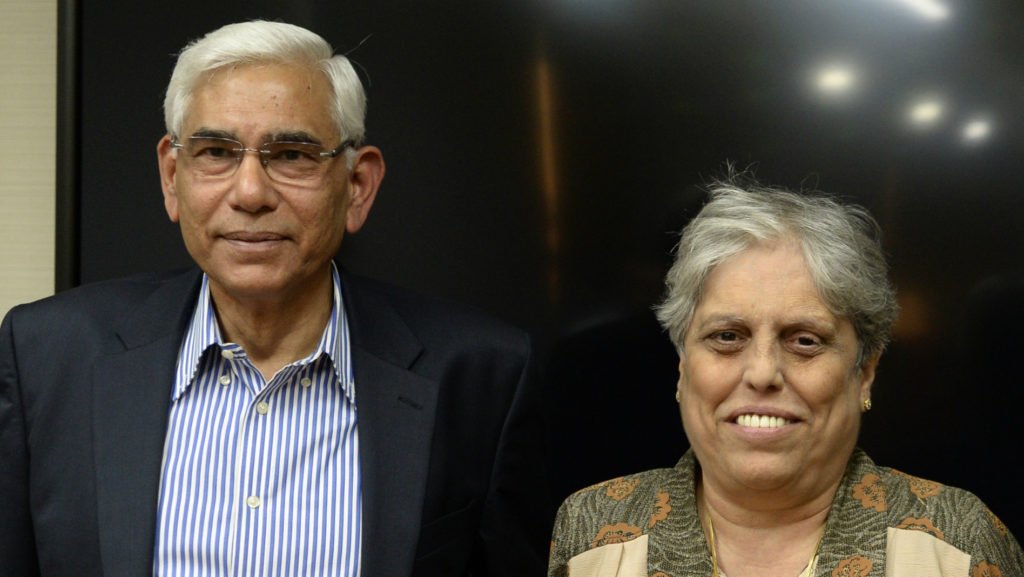 He also believed Raj would better serve the team in the middle-order, as she was struggling to score quickly – her dot-ball percentage was high – and make the most of the Powerplay. He said when he proposed the switch to Raj, she had accepted it.

But on the eve of the match against Pakistan, Raj threatened to announce her retirement and leave if she wasn’t allowed to open, said Powar. “I was shell-shocked to understand why,” he wrote. “Team had just beaten one of the top teams (New Zealand) and Mithali Raj a legend is still complaining about her batting position (which she agreed upon) & threatening to leave.”

Raj eventually opened, and scored match-winning half-centuries against Pakistan and Ireland, but Powar said the dot balls created pressure at the other end, and “cost us Smriti (Mandhana), Jemimah’s (Rodrigues) wicket and net run-rate.” 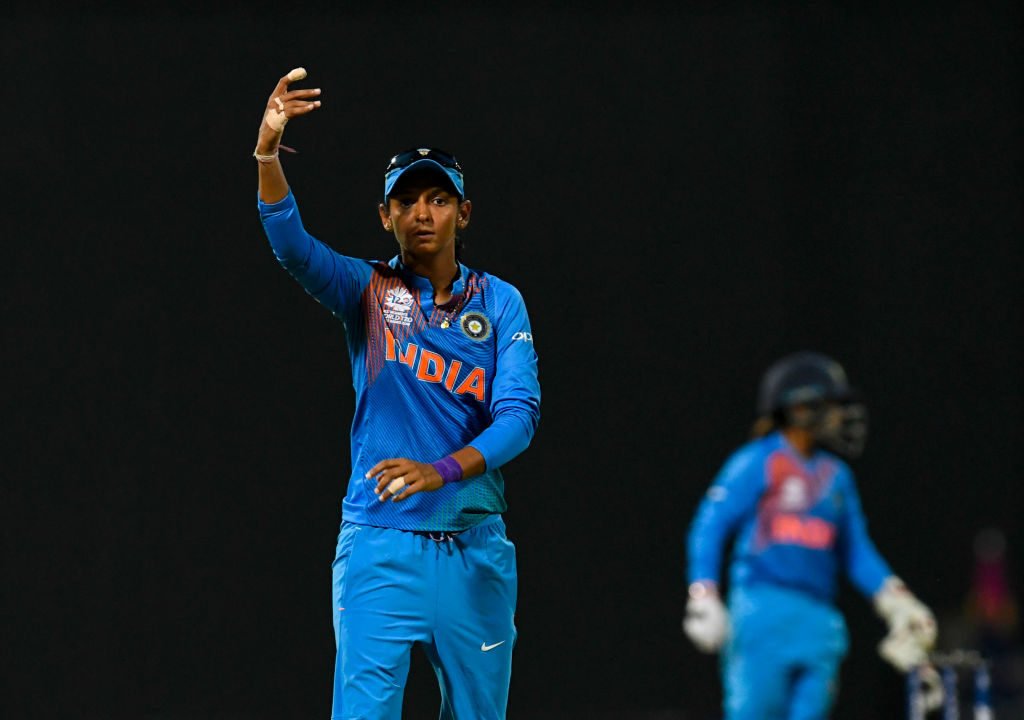 In summary, Powar said Raj caused “tantrums” and “chaos” and that for her “she comes first and then team India”.

Raj had earlier written an e-mail to Johri and Karim, which was leaked, saying Powar’s behaviour had left her “deflated, depressed and let down”.

Raj wrote: “For instance, walking off if I am sitting anywhere around, watching in the nets when others bat but choosing to walk away when I am batting in nets, if I try to go up to him to talk to start looking into his phone and keep walking. It was embarrassing and very evident to everyone that I was being humiliated.

Now Ramesh Powar accuses Mithali Raj of blackmail!! Says she could not understand and adapt to team plan! For the record she was player of the match in 2 games!! Without understanding team plan!!

“He would not even acknowledge me. To him, I didn’t exist in the team. If I was around, he would immediately move away from the scene. If I looked to wish him, he would deliberately start looking in other direction.”

Raj also said she was let down by former India Women captain Diana Edulji, presently BCCI’s Committee of Administrators member, who said it wasn’t the CoA’s “headache” to interfere in the controversy surrounding the semi-final or other decisions of the team management.