In a series of tweets after Wellington Blaze beat Canterbury Magicians by four wickets in a dramatic finish in the Super Smash, McGlashan drew focus on the fact that there was no prize money for Wellington, while the men’s winners stand to earn $NZ 80,000 after their final next month.

McGlashan played four ODIs and 11 T20Is for New Zealand and is now a commentator. He called both matches of the double-header on Sunday – the men’s game first and then the women’s final – before launching the tweets.

He revealed that Mitchell McClenaghan, for instance, got paid NZ$ 850 (he later corrected this to $575) for the men’s game he played that day, and that he himself got $350 for commentating two games, but Sophie Devine, the White Ferns star, got just $55 for a non-travelling day meal allowance.

“I saw the emotion on the players’ faces when they won the trophy, it obviously means a huge amount to them,” McGlashan told Stuff. “It’s the culmination of a year’s hard work, long nights fitting in training around their work.

“It reminds me of the fact that these women play it for the love of the game, barely get enough to cover their expenses, and yet only a few hours earlier, I’d been commentating a game full of professional guys who didn’t think twice about the fact that they justified their pay packet – playing in front of the same crowd, commentated by the same commentators, broadcast by the same TV network.” 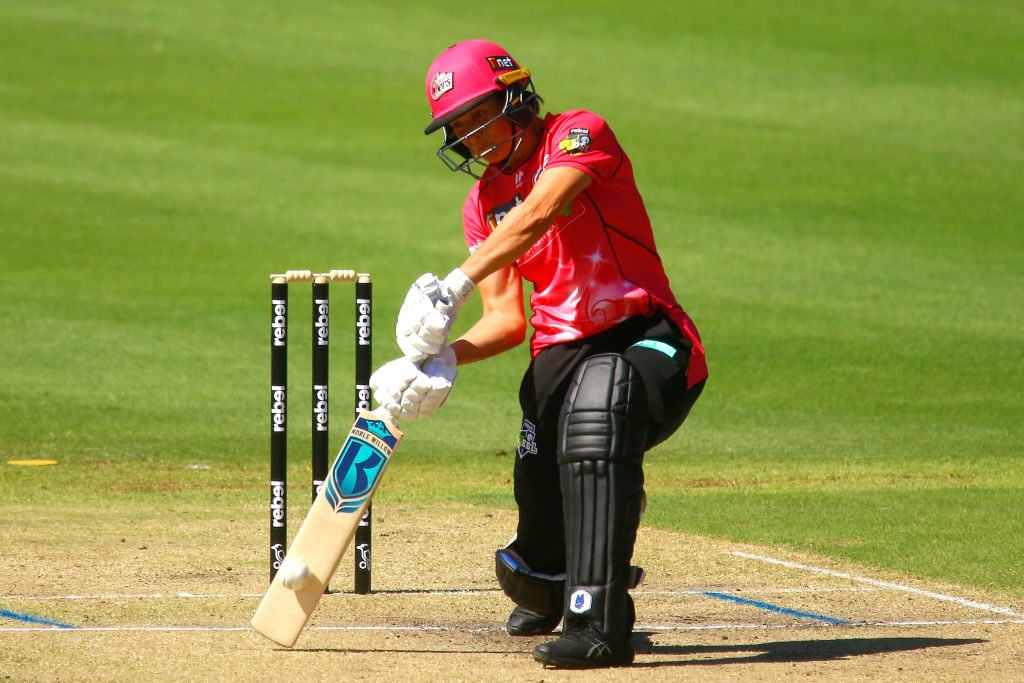 "These women play for the love of the game, but barely get enough to cover their expenses"

McGlashan, whose sister Sara played for the White Ferns and is now a T20 gun for hire, knows the pain from close quarters. “(She now) has to travel the world to try and be a professional cricketer, because there’s no money for her back here in New Zealand,” he said of his sister, and added that she was lucky if she earned NZ$ 30,000 from playing the sport.

Last year, one of the domestic teams, Northern Districts Cricket – where McGlashan is a board member – were set to announce that their female players would get NZ$ 575 a game, but the plan was reportedly scuppered by New Zealand Cricket, because they believed it would scupper negotiations for an MoU covering women’s cricket.

Gonna put it out there, whoever wins men’s @SuperSmashNZ (& it may well be my @ndcaknights) should consider putting $20k aside 4 @Wgtn_Blaze, it’ll mean giving up about $1k each, a little more than u’d get 4 playing the game & wotif team coming 2nd could give up all of their 20k?

According to the former Blackcaps, the disparity came as a surprise to many male players. “I spoke to one of the Auckland Hearts players yesterday and she mentioned that many of the Auckland men’s team were quite shocked when they found out that the women don’t actually get paid to play their games,” he said.

He had a suggestion for the time being. He took to Twitter again on Monday morning, and suggested the winners of the men’s Super Smash next month part with $NZ 20,000 of their $NZ 80,000 prize money and give it to the Blaze players for their win.

The board, meanwhile, admitted there was an issue. Stuff reported that Andrew Rogers, NZC head of professional cricket and integrity, acknowledged that the comments are valid and promised a review by the middle of the year.