Since their loss to India in the semi-final of the 2017 Women’s World Cup, Australia have won 14 of their 15 ODIs and 18 of their 23 T20Is. In the multi-format Women’s Ashes that concluded on Wednesday, July 31, they racked up 12 points to England’s four. The urn has been retained, the dominance emphasised.

Lisa Sthalekar, the former Australia captain and all-rounder, believes a lot of that is down to how badly the team were affected by that loss to India in July 2017. “You’re looking at predominantly the same group of players,” she told Wisden. “They’ve just taken their game, taken what they’re trying to do as a team, to another level.”

In the Women’s Ashes, England just weren’t able to keep up with Australia’s strength in depth. It wasn’t just one player doing the heavy lifting, it was every one of them, at different junctures. Three of the top four run-scorers in both the ODIs and the T20Is were Australians, and so were four of the top five T20I wicket-takers and the top four wicket-takers in the ODIs. 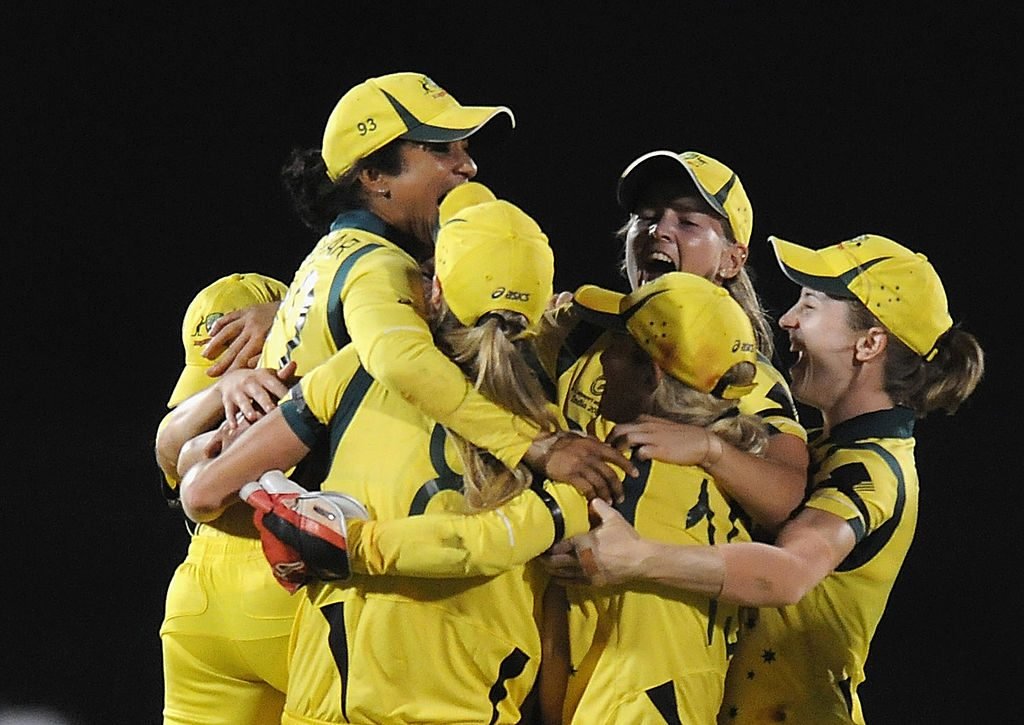 Lisa Sthalekar was a former Australia captain and all-rounder, and played 187 internationals

“Whilst the general public know two or three stars, there are 14 stars within that squad. And any one of those players can win the game for Australia.”

Australia, Sthalekar pointed out, had a more mature professional set-up – something England are still striving for. The Women’s Super League hasn’t quite bridged the gap between national side and the domestic talent, and while there is a county T20 competition in the works, not much else is clear about it apart from that. It was telling that Clare Connor, ECB’s managing director of women’s cricket, made it a point to credit Australia’s system after the Ashes, conceding “there is a huge amount more we need to do”.

“The WBBL back home in Australia and the 50-over domestic competition [WNCL] – those are really hard-fought competitions,” Sthalekar went on. “Players are getting challenged and pushed and put under pressure. When the calibre of players running drinks is high, it just means that when they come together, all the stars are aligned nicely and they’re playing some sensational cricket.

When the calibre of players running drinks is high, it just means that when they come together, they’re playing some sensational cricket

“The domestic players and younger players, a lot of them are fully-professional. They’re training all year around, get exposure to strength and conditioning, have fitness testing once a month, and get six weeks off – that’s all they get, like the male cricketers.

“They are expected to be professional athletes, in every sense of the word. The state players have got more money to look after themselves now, so they don’t have to do part-time work, they can put more time and effort into their training. They’ve got that time more than ever before. That’s the difference.”

Wow wee Meg Lanning. Knew she wanted to tick off Chelmsford but she has done it in style personally! Oh I have missed this Lanning….she is back!! Have fun England bowlers ? #WomensAshes

However, this means unless there is genuine investment from the various boards into women’s cricket, there will be very few teams able to catch up to Australia. That England, the closest rivals to Australia in the rankings, results and domestic structure, were pummelled in the manner they were doesn’t bode well for competitiveness in women’s cricket.

“It does require the national board to be able to invest money to the game. I’ve always been a strong believer that if you invest, you’ll reap the rewards. But you can’t expect money to start flowing in without you putting in a bit of your own,” said Sthalekar.

“National boards need to be able to find the money, if they can, put it into the women’s game, and not only at the top. Try and make sure in the domestic competition, and even in club cricket, there are opportunities for girls, for women, to play cricket regularly. Give yourself every chance to create more and more elite players.”