Kaur, Thunder’s Player of the Tournament in 2016-17, inked a one-year extension with the franchise, while Mandhana, after an impressive Kia Super League campaign earlier this year, joined the Hurricanes for the upcoming season. 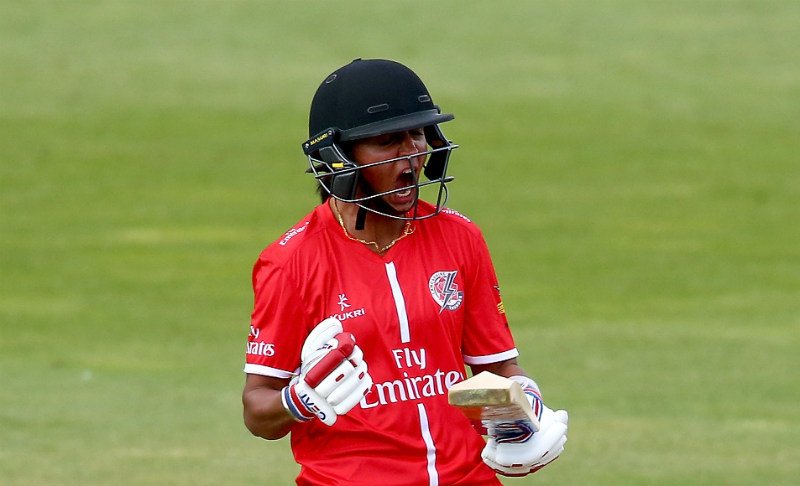 The duo also had decent outings for India at the Women’s World T20 2018 this month, before they were knocked out by England in the semi-final.

Mandhana is very excited about the chance to showcase her skills at the Big Bash. “I’ve heard from many players that the Hurricanes group is a great squad to be around and I can’t wait to get to Tasmania for the matches,” she said. 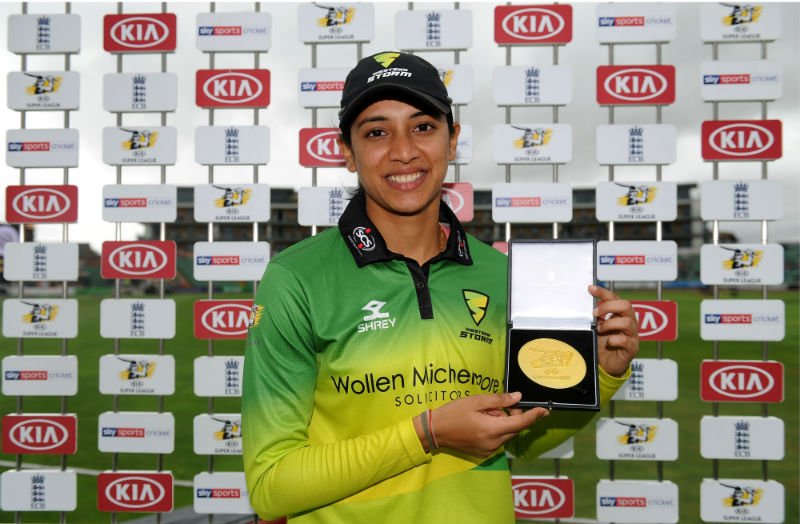 The Hobart coach Salliann Briggs is also very keen to have the stylish left-hander on board. “Mandhana is a proven performer on the world stage, we saw that just last week with her knock against the Aussies,” she said.

“I can’t wait to see her in purple, she’s an exciting addition not only for us but for the whole competition.”

The fourth edition of the Women’s BBL starts will begin on Saturday, December 1.