Kate Cross, the England Women pacer, has spoken of her struggles with anxiety and depression that forced her to take a break in 2016. There was a period when she “didn’t do anything for three days” and “just slept and cried”, she said.

Cross broke plenty of records early in her career and was among the first 18 women to be awarded professional contracts by the ECB. In her international debut, an ODI against West Indies in 2013, she returned 4-15, and she was similarly impressive in her first Test as well, picking up 6-70 in the match against Australia.

However, as time went by, she was silently fighting a “sense of emptiness”; she recalled the time in 2016 when after sending down a poor over in an ODI against Pakistan, she put on sunglasses to hide her tears. 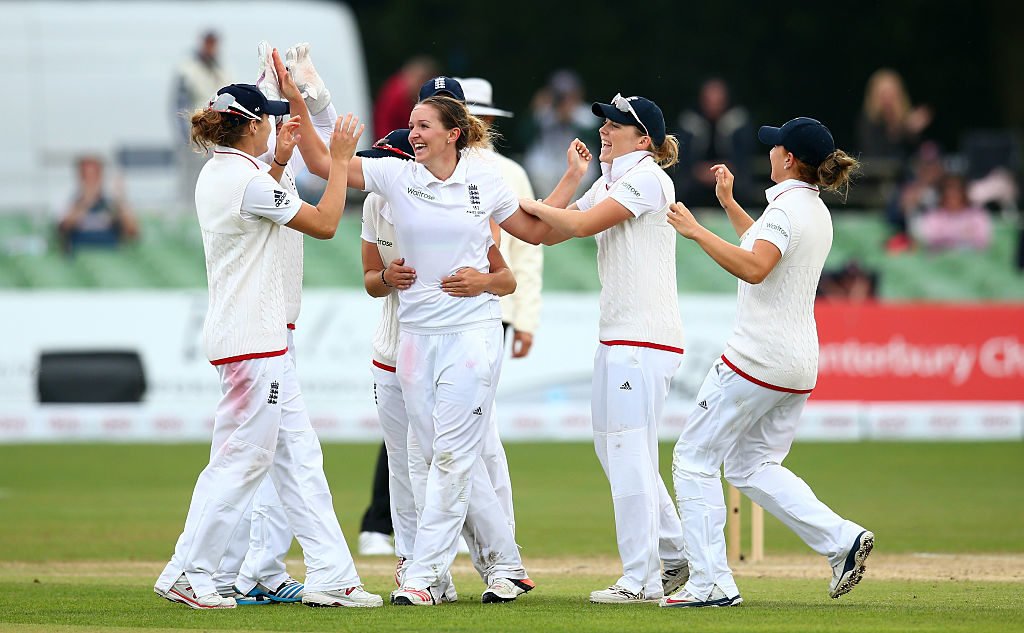 Kate Cross cross picked up 6-70 in her debut Test

“It was the first time my family had seen me play cricket, all of them together in one place,” Cross told BBC Sport. “I remember being at third man, I’d bowled an over and it didn’t go very well. I put my sunglasses on and I had tears in my eyes. I remember thinking, ‘I’m so out of my depth – I don’t know what I’m doing here.’

“I was waking up in the morning thinking, ‘what am I doing?’ I’m getting out of bed for nothing really. I’m not enjoying my cricket. I don’t have a job other than that, so I didn’t really know what my purpose was when I was getting out of bed.”

“You do have those severely dark thoughts about ending it all"

She recalled being in no state to attend a training camp in Loughborough, and leaving early after talking to the physio. “This was on the Wednesday and I didn’t get out of bed until the Saturday,” she said. “The only thing I did was go downstairs to get some food and go to the toilet, but I didn’t shower. I didn’t do anything for three days – I just slept and cried.

“I truly believed in those three days when I was laid in my bedroom that there was nothing for me to carry on with. You do have those severely dark thoughts about ending it all.”

Thank you all so so much for the wonderful responses to my interview about mental health. Today has been completely overwhelming reading them all and if it has helped just one person then I can be proud of my journey. Thank you again ? #MentalHealthMatters

She said Mark Robinson, the England coach, was “brilliant” with her and suggested she “get away from cricket for a while” and a trip to Barbados with her father gave her “a lot of clarity”.

A talk with her psychologist later helped her realise the subconscious pressure she was on to excel in sport, given her father David Cross was an FA Cup-winning footballer with West Ham United.

“When I first got into the England team, in the programme they have little pictures and my first thing was always ‘ex-West Ham player David Cross’ daughter’,” said Cross.

“I’d never thought of it how Mike (the psychologist) put it across to me, but he was saying, you were expected to be good at sport before you started playing sport because of your dad. Obviously, it is strange to think that your dad’s career can have such an impact on you.” 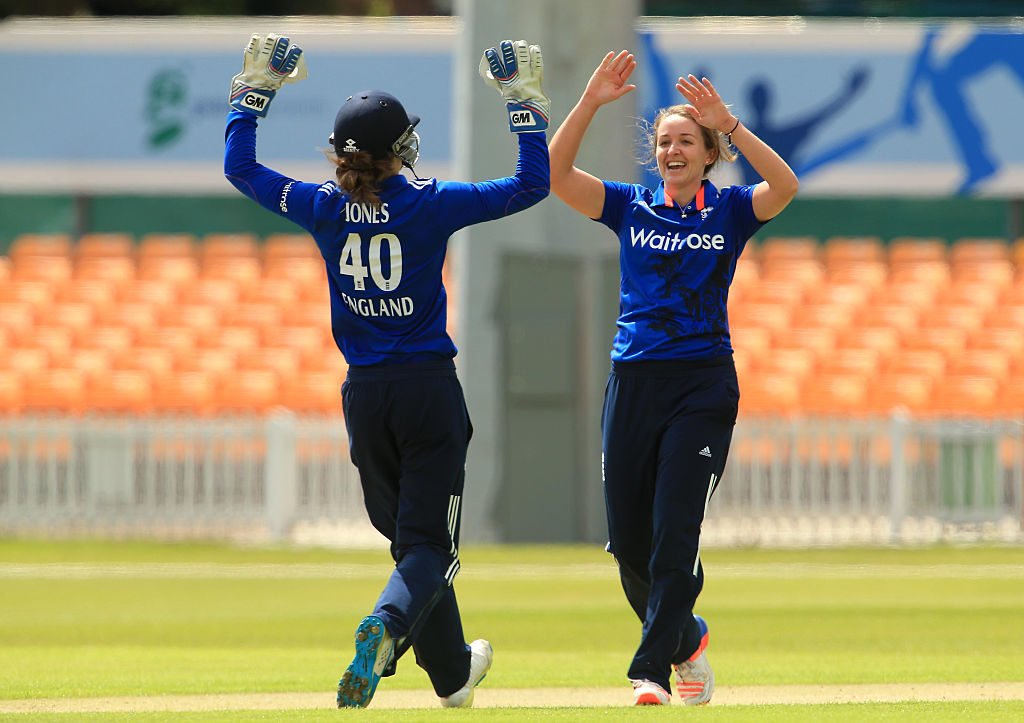 There was also shouting match with England teammate Sarah Taylor, who herself took a break from the sport and later revealed she had suffered from anxiety as well.

“We were really good friends, especially when I first got into the England squad – she was my first room-mate,” Cross said. “Looking back, all the signs were there. When she’d taken her break, she did an interview which was brutally honest, and I remember texting her and saying how proud I was of her.

Despite the result on Friday it was unbelievable to get back out on the park with these girls. Two years of blood, sweat and a helluva lot of tears but loved having the ??? back on!! ????? #serieswinners Photo creds: @gettysport @jecross9 ?

“Sarah and I shouted at each other. We said that as close friends that’s probably not on and we should have been a bit more honest with each other.”

Cross eventually returned to international cricket earlier this year, playing the ODI against New Zealand in Leicester. “It was a really special moment for me,” she said.

“We (the family) all had a big hug at the end because we genuinely didn’t think I would play for England again.”