Two months and a bit before the Women’s World T20, the portents around India women’s team are confusing to decipher, even if one is inclined to clairvoyance.

The 10-team World T20 in the Caribbean, starting on November 9, is the first global tournament since the 2017 World Cup. It comes 15 months after England, the hosts and victors, and India, the vanquished by an agonising nine runs, played out a classic – memorable as much for the cricket as for the trail these women blazed.

Since that summer at Lord’s, with focus shifting to the T20I game, England have posted the highest total (250), chased down what was then the second-highest score (199), and had two players making three centuries in all. India, in that same time, posted that second-highest score that was bested, lost twice to Bangladesh, and none of the six hundreds scored since July last have been from their side. 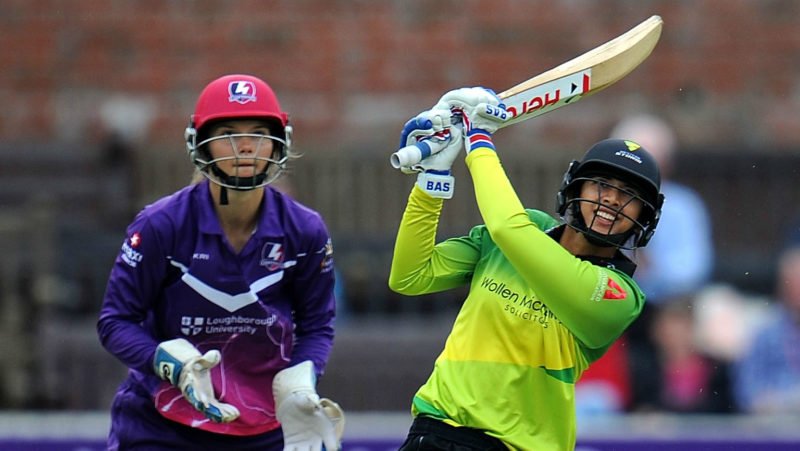 It hasn’t been an encouraging lead-up to the big tournament, but trying to make sense of a bunch of disparate events, it’s difficult to say if the signs point to a team on the up or on the way down.

In one corner is Smriti Mandhana, the young left-hand opening batter. Like a song bird of spring, she carries good tidings and hope. Her duck in the World Cup final is in the past. Since that disappointment, she’s opened her stance, changed her grip and embraced a fearlessness that sits well with the new grammar of the game.

With just four fielders allowed outside the circle now in women’s T20Is outside the Powerplay, run rates have gone up – from 5.84 for the top 10 teams before August 2017 to 6.51 after that – and more sixes have been hit than in any comparable period before. Mandhana fits well into this world. 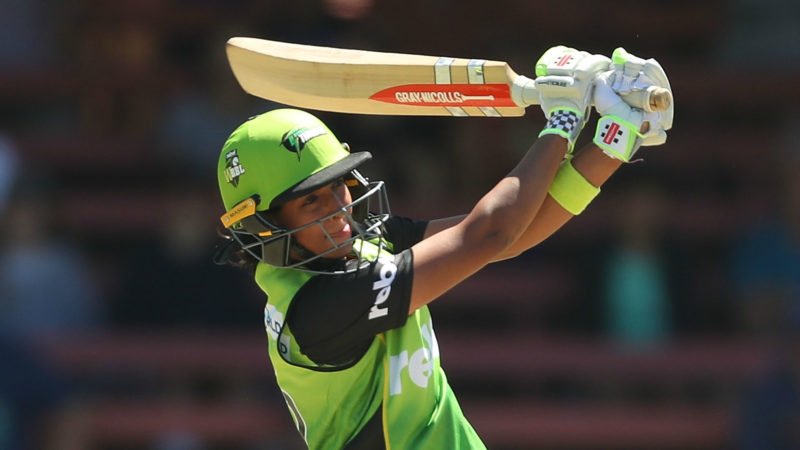 In the ongoing Kia Super League, in leading Western Storm to Finals Day, she made the fastest hundred, the joint-fastest fifty, and has a strike rate of 174.68 in getting her 421 runs from nine innings. “More than the runs, I’m happy with how I’m timing the ball,” she said.

India need Mandhana, India’s T20I vice-captain, and Harmanpreet Kaur, the captain who was striking at 151.85 at the KSL, to match the present scoring rates and style. Because while their ability is clear, it’s less certain who else can support them.

On the outskirts of Bangalore this past week, on good grounds with never more than 150-odd people watching – a far cry from the big crowds a top team should be preparing for – India’s top 39 players apart from Mandhana and Kaur played a three-team T20 Challenger Trophy. With no equivalent of the KSL or women’s IPL in India, this was the best chance for an aspirant to impress selectors ahead of the WWT20. 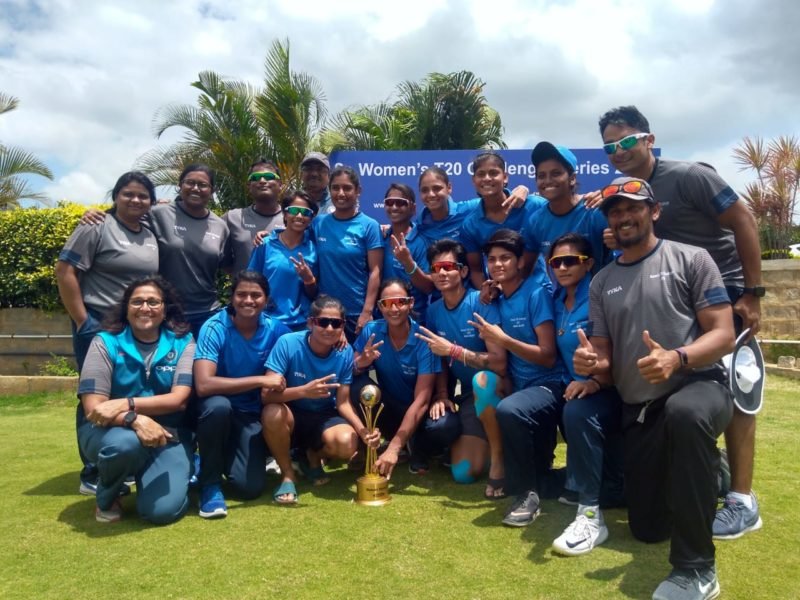 But only three batters made half-centuries, the highest individual score was 52, and only three crossed a total of hundred after five innings, barely ever going at over a run-a-ball. Dropping and running was a rare skill, and the scoreboard ticked over glacially on more occasions than one. As far as auditions go, with three months to a big tournament, it was alarming.

The argument that there was no depth to hold a full-fledged women’s IPL got further ammunition – as did the one that without a women’s IPL there could never be a large enough pool of talent and never enough exposure to get the tough runs.

Jhulan Goswami, who called time on her T20I career earlier today, has more wickets in the format than any other Indian, male or female. ? pic.twitter.com/03cZ5LmEse

Of the India regulars, Mithali Raj was solid as ever without being spectacular and all-rounder Deepti Sharma showed off an expanded range around the wicket, quick feet and the audacity to slog-sweep a medium pacer for six. Veda Krishnamurthy couldn’t buy a run and Jemimah Rodrigues, the 17-year-old sensation last season, was streaky, being benched all of the Asia Cup doing little for the youngster’s confidence.

And then there’s Jhulan Goswami. The 35-year-old veteran, who was part of India’s first T20I match ever back in 2006 when she picked up two England wickets at Derby, retired from the format days after the Challenger, hours before the T20I squad for the Sri Lanka tour was announced. It was the end of an era. “I couldn’t motivate myself to play T20Is,” India’s highest wicket-taker in the format told news agencies. “The game has become faster … I wasn’t able to give my best.”

More than her bowling – for a while now she’s hasn’t had the same pace or all-round skills she once did – the team will miss her ability to bring a dressing room together. Especially at this time, when she’s not the only big change in personnel: In Ramesh Powar, the former Test spinner, the team has a new coach after the old one had a very public fallout with the T20I captain.

Like the song about the magpies, it isn’t clear if these changes are going to be one for sorrow or two for joy. It could go either way. After all, a contentious change of coach months before the World Cup resulted in India making their way to the final. 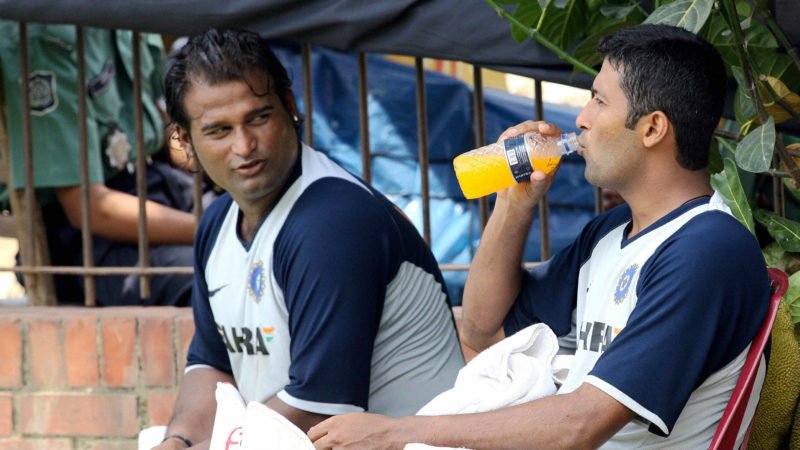 Powar, part of Mumbai’s successful Ranji team, and a level 3 coach but with no high-level experience, has a three-month term for now, taking him to the WT20. He wants to inculcate a “winning habit” in the team: “We should be winning by big margins, not in last over or last ball.”

But for all the change in the air, he is being realistic: “Our strength is skills. Our strength is not power like Australia or England. Don’t expect us to hit sixes. Our strength will always be wrist work, running between the wickets, spin. If we stick to our strengths, try and fine tune it, then I think we will do well,” he said on the sidelines of the Challenger.