The ICC is hoping to have in place a set of rules to tackle sexual harassment ahead of the Women’s World T20 in November.

According to a report in The Hindu, a “safeguarding policy and guidelines” on sexual harassment will be up for discussion during the ICC’s four-day quarterly meetings in Singapore, which began on Wednesday, October 17.

This has reportedly been triggered by nine incidents in the last 18 months, which the ICC has been made aware of. Besides, social media and on-ground movements like #TimesUp and #MeToo have in recent months also changed the conversation around sexual abuse and harassment, putting the onus on organisations to act against perpetrators. 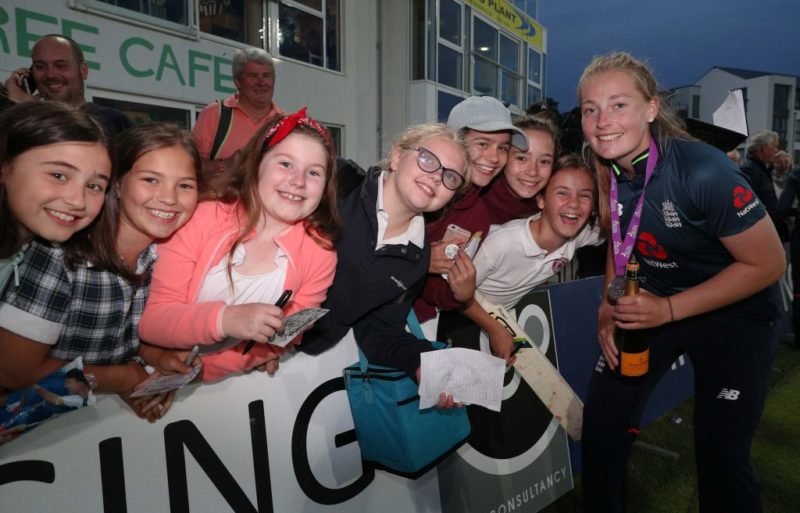 The policy is aimed at keeping children, at risk adults and other participants safe

In a note addressed to the Women’s Committee, Chief Executives Committee, Development Committee and the ICC board, ICC CEO Iain Higgins and senior legal counsel Sally Clark said, “These types of incidents cannot be tolerated. Given that the next event on the ICC calendar is the ICC Women’s WT20 (in the West Indies from Nov. 9 to 24), which we consider to be an event at the higher end of the risk spectrum, it is recommended that the ICC policies are put in place, if at all possible, in advance of the start of this event.”

The incidents mentioned include harassment of a female player by a coach, harassment of female journalists and anchors, harassment by a player, abuse of fans, and inappropriate behaviour by a member of a support staff at an ICC event.

"These types of incidents cannot be tolerated"

Higgins and Clark have urged the policy to cover abuse and harassment of children and participants, while also driving improved standards of off-field behaviour. Offensive comments or jokes, and publishing, circulating or displaying pornographic or offensive material will also come under the guidelines.

The rules, once established, are expected to extend to the cricket media covering ICC events as well.