Alyssa Healy says the Australia women’s side is focused on winning the women’s Ashes away from home this summer.

The wicketkeeper admitted her side were disappointed to only draw the series in the 2017/18 series that saw them retain the Ashes Down Under.

“We probably didn’t finish the last Ashes at home how we wanted to,” Healy told Sky Sports. “We would’ve liked to win the Ashes rather than just retain them so we’re hungry to win them again. We know the English team are hungry to win them back on English soil, so it’s going to be incredibly difficult for us.”

Healy admitted this summer is “going to be a tough challenge” considering their opponent’s recent form, which includes a recent 3-0 home ICC Women’s Championship series drubbing of West Indies. “England women have been in good form recently,” she added. “They’re very comfortable in their home conditions and they’re on a bit of a roll.” 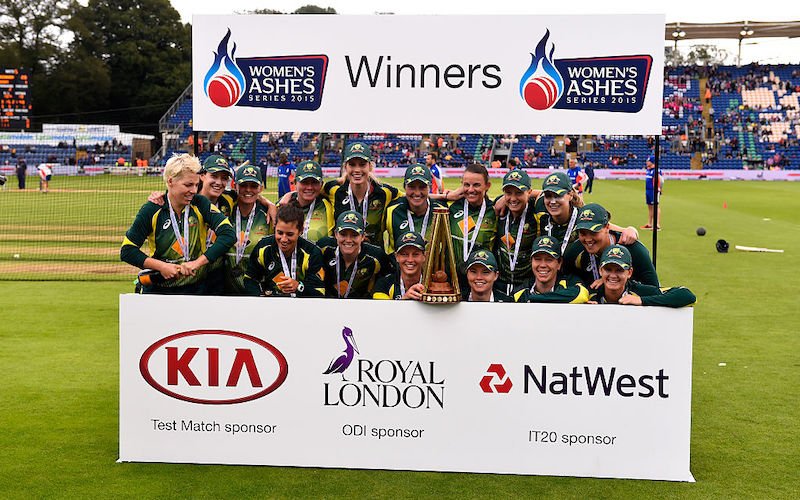 David Warner and Steve Smith have been subjected to boos during the World Cup on their return to international cricket after their suspensions for their role in the ball-tampering scandal, and whilst Healy joked she hoped “there’s no sandpaper thrown at us”, she said she’s looking forward to playing in front of packed English crowds.

“We’re excited as we’ve heard there are a lot of the games sold out. It’s great to see the English public getting behind their women’s team as the Ashes is a big series for both sides.”