Right-arm pacer Freya Davies made her international debut for England in the first T20I against Sri Lanka on Sunday, March 24, and starred, returning figures of 2-28 at the P Sara Oval in Colombo.

Davies, who opened the bowling alongside Nat Sciver, first trapped Umesha Thimashini LBW in the fourth over before disturbing Hansima Karunaratne’s woodwork in her second spell. She helped bundle out Sri Lanka for a paltry 94, which England chased down in 14.2 overs with eight wickets in hand.

“It’s a mixture of fear and excitement, but it was really exciting to get out there with the girls today and get that win,” said Davies after the game.

“It’s a day you’re looking forward to for so long, for it to become reality was kind of strange, but really exciting. Always good to get a couple of wickets, get some of the nerves under control, but just happy that we came out and got a win.”

Tammy Beaumont, who scored an unbeaten half-century to guide England past the finish line, heaped praise on the debutant. “To see someone like Freya, who has worked so hard and had to make so many sacrifices, choosing her law degree at times and having to miss cricket, to finally get here and perform really well on debut, it’s great to have her here and she’s feeling really well to have got those wickets,” said Beaumont.

It was a special day for Beaumont herself, who notched up 1000 runs in T20I cricket with her 18th run of the day. “I think my dad told me the other night how many I need to get and I figured out when I was out there,” she said. 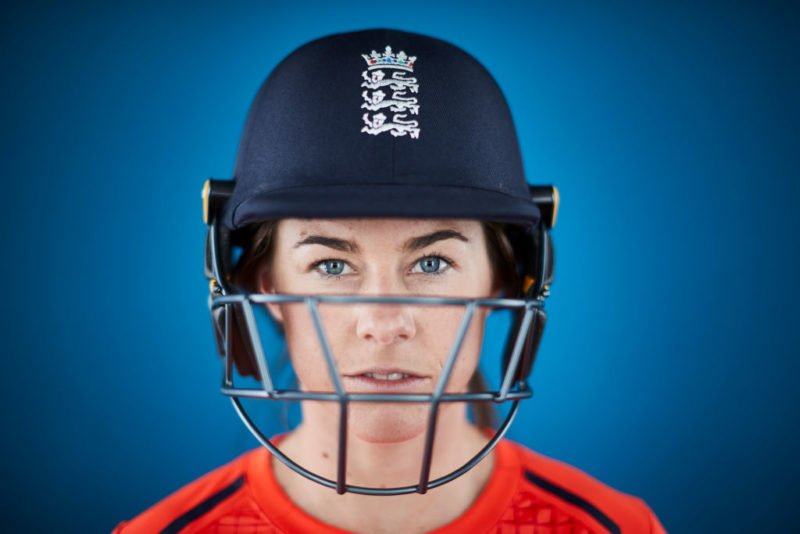 “For me, it’s about trying to perform for the team, and it’s nice to get to a landmark like that. But more importantly, it’s about going 1-0 up early and putting in a team performance.”

The second and third T20Is will be played in Colombo on March 26 and 28 respectively.