Fast bowler Katherine Brunt and wicket-keeper Sarah Taylor have both been recalled to England Women’s squads for their tour of India.

Both missed England’s World T20 campaign, Brunt due to a back injury, and Taylor to manage her anxiety. The former features in England’s ODI and T20I squads to take on India, while the latter has just been picked in the ODI squad to face India. Neither will play against Sri Lanka.

Western Storm right-arm quick Freya Davies has received her maiden call-up, the day after being awarded a contract by the ECB for the first time. She will feature only in the latter part of the tour, in the T20I series against India and the visit to Sri Lanka. 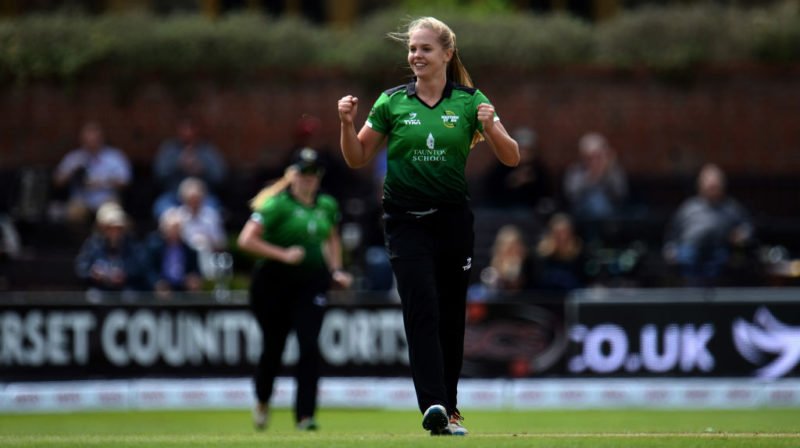 Several other players – Alex Hartley, Linsey Smith, and Fran Wilson – feature in some but not all squads, with head coach Mark Robinson choosing to assess his options before a bumper summer schedule which includes a multi-format Ashes series.

“We’ve looked to use as many players as we can to give everyone an opportunity to learn and grow as we head into a busy year,” he said. “We’ve included 18 players across the squads and they’ll come in and out as the tours progress as we look to improve our strength in depth.”

Kirstie Gordon, who starred in England’s run to the World T20 final, and Southern Vipers left-arm quick Katie George, each remain unavailable with stress fractures, while other notable omissions include Jenny Gunn, rested after years of touring, and Tash Farrant, who was part of England’s World T20 squad but not awarded a central contract for 2019. 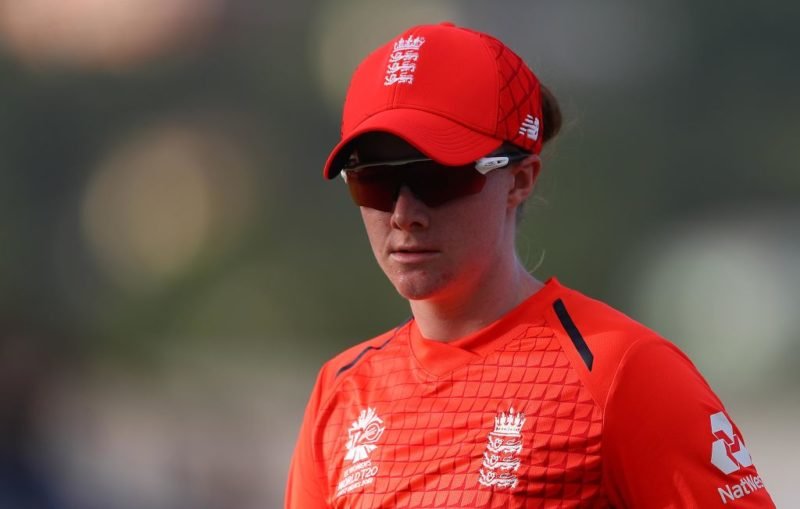 Kirstie Gordon is unavailable due to a stress fracture

England will play three ODIs and three T20Is in both countries. The dates for the India fixtures can be found here, while the dates for the Sri Lanka tour are yet to be confirmed.