Ben Sawyer is the latest Australian to join The Hundred, having been appointed head coach of the Birmingham women’s team.

“Speaking to players around the world, The Hundred is a competition that they’re all talking about and want to get involved in,” said Sawyer.

A two-time winner of the Women’s Big Bash League with the Sydney Sixers in 2016/17 and 2017/18, Sawyer is currently the assistant coach, as well as the fast-bowling specialist for the Australia Women. 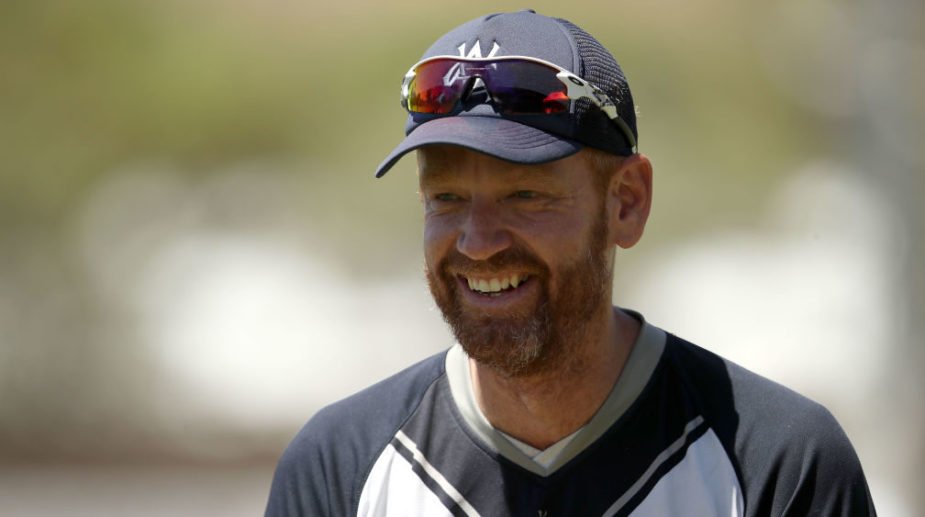 “I’m very excited to be appointed as head coach of the Birmingham Women’s team and I’m looking forward to assembling a team that can combine global superstars with a lot of the local talent here in the West Midlands that has performed so well in the recent county women’s T20.”

Related Story: Gary Kirsten: I thought the ECB were going to offer me the England head coach role

Sawyer joins a long list of prominent Australian names to have been enlisted as coaches in the ECB’s new 100-ball competition, which is set to launch in 2020. While Lisa Keightley and Matthew Mott have been added as coaches for the women’s sides,  Shane Warne, Darren Lehmann, Tom Moody and Simon Katich, among others, have been contracted for men’s teams. Sawyer’s appointment followed that of Andrew McDonald, who was appointed coach of the Birmingham men’s team.

The Hundred’s managing director, Sanjay Patel, welcomed Sawyer’s appointment. “He is another strong coach for the women’s tournament who can help develop players and create a high-performance environment for our female players.”