Women’s cricket has grown exponentially in the recent past. Ever since that iconic 2017 final at Lord’s when England triumphed over India in a nail-biter in front of a packed house, attempts to proliferate the game have been numerous.

The revolution was already in motion with the Women’s Big Bash League being instituted in the 2015/16 Australian summer. The Kia Super League in England followed only a few months later.

The 2017 World Cup came along and shot the women’s game into the consciousness of the wider cricket-loving public, and the appetite for the game grew significantly. In 2018, there were exhibition women’s games staged during the Indian Premier League, possibly indicative of a full women’s tournament being considered for the future. 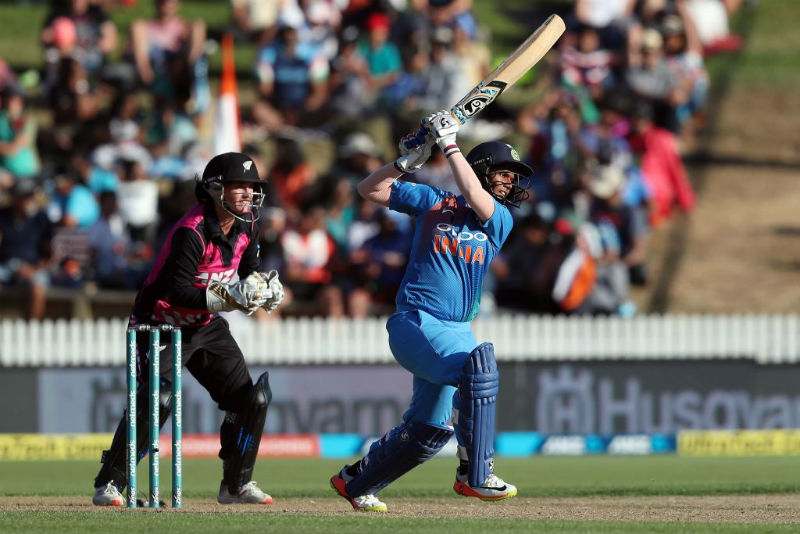 Consequently, the level of competition in the international arena has risen, but this surge in quality has meant that the qualitative gap between local competitions and international cricket has arguably widened.

Both England’s Laura Winfield and India’s Smriti Mandhana shed light on this phenomenon on Thursday, March 7 after England clinched the ongoing T20I series with a game to spare.

India’s batting faltered yet again and England had very little trouble chasing down the 112 they were set. It was a reflection of India’s batting woes. While the country currently boasts exceptional talents like Smriti Mandhana, Harmanpreet Kaur and Mithali Raj – Jemimah Rodrigues has also shown promise – there is often an over-reliance on their big names to make the big runs.

So, why are so many other domestic players unable to step up to international level? Mandhana attributes the shortcomings to a lack of exposure to high-quality bowling and a more conservative mindset fostered in Indian women’s domestic cricket. 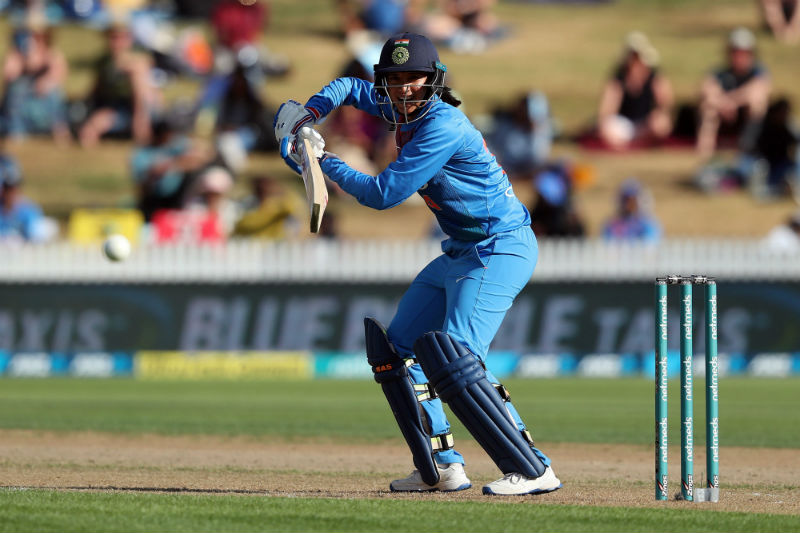 “In domestic we get a very different bowling attack and fielding attack,” she said. “There’s a huge gap between domestic and international cricket. I think that gap needs to be lessened and our domestic cricket needs to step up.

“If you look at our scores in domestic T20, it’s mostly around 115-120. I think we need to go back and step up our domestic cricket … take those scores to 140-150 and if that is happening I think all batters will come with the same mindset of playing a fearless brand of cricket.”

Winfield pointed out that even England’s county system was “amateur” and that there was “no money involved”. She said: “Most men’s counties also have a women’s team as well, so there’s a lot of counties and a lot of divisions, but it’s a very amateur programme – there’s no money involved. You have a winter programme, but the opportunities to train are few and far between.”

While both systems seem to be affected by similar problems, England have an edge. The Kia Super League gives their youngsters a platform to rub shoulders with and play against top international players from around the world. This gives youngsters a more concrete platform to push their case for international selection. 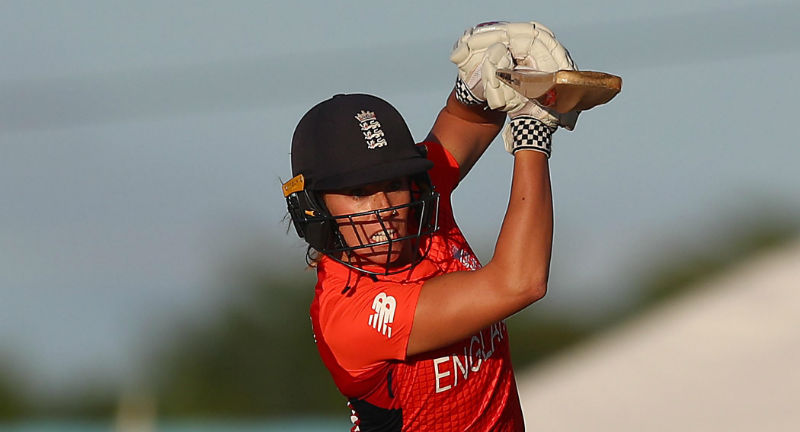 “The KSL for us as a country has been huge for the development of the next crop of players,” added Winfield. “You see players like Sophia Dunkley, Linsey Smith, Freya Davies … they weren’t really names who were in the mix a year or year and a half ago, but because of the competition they’re getting to pit themselves up against international cricketers. 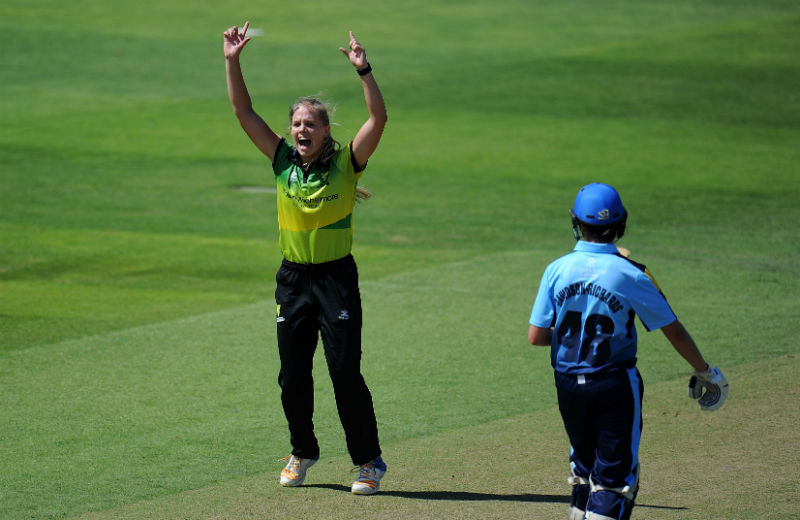 Through the KSL, England have found their bridge between a not-so-robust domestic structure and international cricket, but how are India looking to address the issue? Just through word of mouth and sound advice for now.

“We’ve spoken to all the batters,” said Mandhana. “Even me and Mithu di and Harry di have spoken to all the domestic batters regarding how the approach should be and we’re definitely working on it. It’s going to take some amount of time because still our batters have the fear of getting out. I think we need to leave that fear. Everyone, including me, we need to get off those fears and select our areas.”

One suspects that a Women’s IPL will enable the country’s younger players to learn from international stars in a more competitive arena. That surely has to come to fruition sooner rather than later.