In issue 27 of Wisden Cricket Monthly, a panel of journalists selected a women’s cross-format team of the year.

The only non-Aussie to be picked by every member of our panel, Mandhana has passed 50 on 13 occasions in her last 19 ODI innings – an astonishing return given her aggressive approach. The 23-year-old left-hander is ready to take on Mithali Raj’s mantle and captained her country for the first time in March, deputising for the injured Harmanpreet Kaur. Crowned the best young women’s cricketer in the world for the second year in succession by this magazine in June. 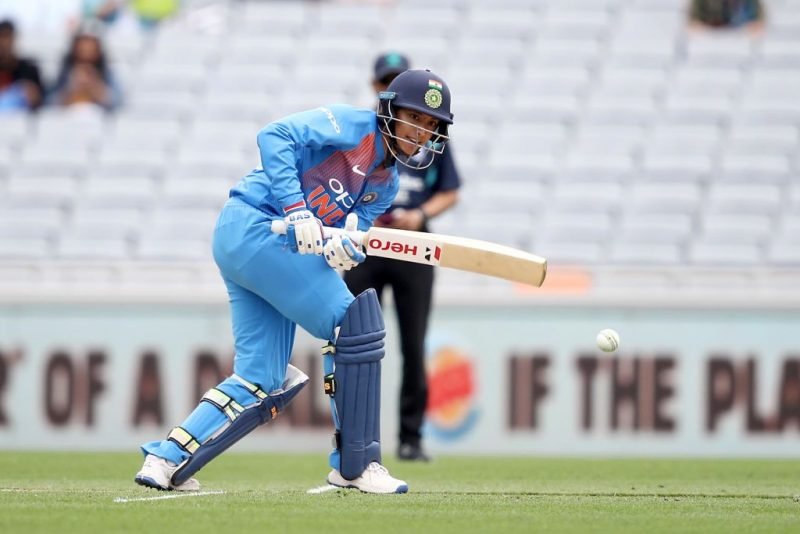 Smriti Mandhana was a unanimous choice for the panel

Another unanimous pick, Healy was the leading ODI run-scorer in our voting period by almost 200 runs. Having taken eight years to notch her first hundred in the 50-over format, she’s now scored three in her last 16 knocks, as well as blitzing a world-record 148* from 61 balls in a T20I against Sri Lanka in October. “I can’t think of anyone else in world cricket who hits a better ball over cover as consistently as she does,” says Aussie commentator Mel Jones.

Captain of an all-conquering Australian side and still the most complete batter the women’s game has ever seen, even if her teammates Healy and Ellyse Perry are running her close these days. After a spell out with injury last year, Lanning was back to her best in 2019, the highlight being her 133* in the first Ashes T20I at Chelmsford, an innings which encapsulated the dominance of a team which are leaving the rest of the world behind.

Immovable with bat, often unplayable with the ball, Perry was hailed by Charlotte Edwards as “the greatest female player we’re ever going to see” after an epic Ashes series in which she scored 378 runs at 95 and took 15 wickets at 13. Perry’s figures of 7-22 in the ODI at Canterbury were the best ever by an Australian and her batting continues to go from strength to strength. She averages 70 in ODIs since being promoted to No.4 five years ago. 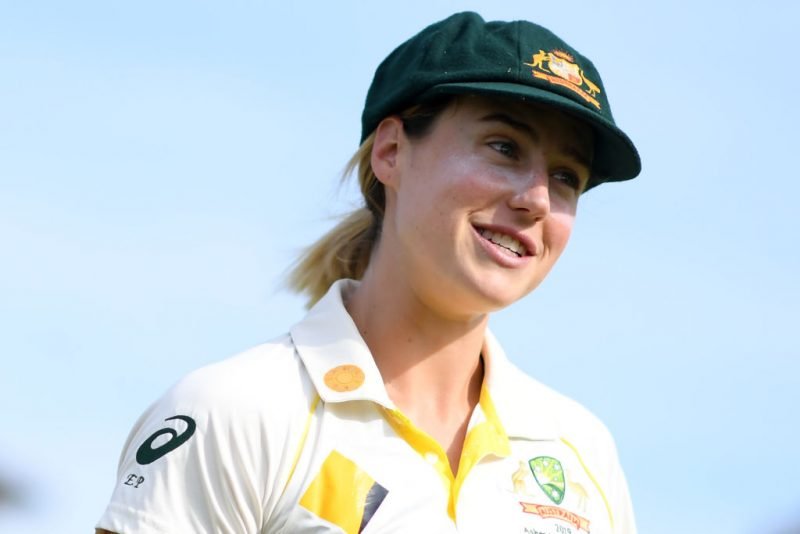 Ellyse Perry starred for Australia in the 2019 Women’s Ashes

It’s been a tough year for the Windies, who suffered ODI series defeats to Pakistan, England, Australia and India, as well as a 5-0 T20I whitewash on home soil against India, but Taylor remains a class act with the bat, even if her bowling form has dipped a little. The left-hander’s 91-ball 94 versus India at Antigua in November was the pick of her knocks, inspiring a rare ODI victory for the hosts.

A solid if unspectacular year for the England all-rounder who, at 27, should be approaching her peak. A patient 88 in the Ashes Test at Taunton showed how much her batting has matured but, given her talent, England would have been hoping for greater returns with the bat in white-ball cricket. Just edges out her teammate Sophie Ecclestone, who received the same number of votes, to give our side better balance. 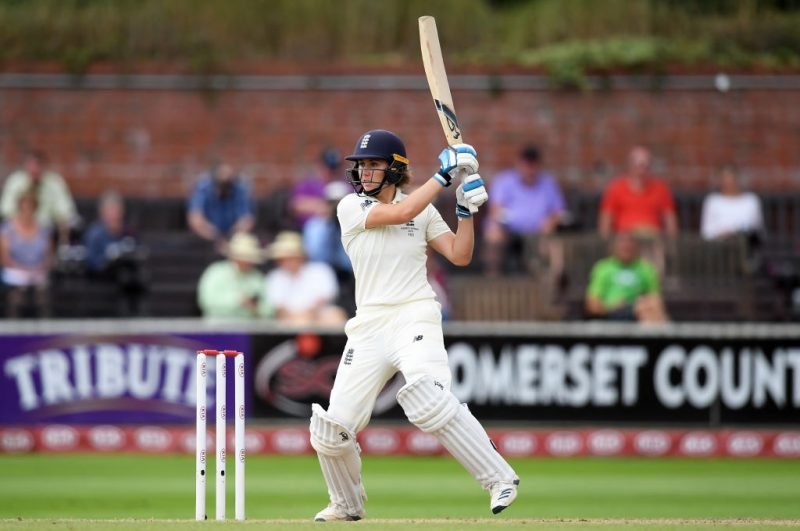 Having broken through as a batting all-rounder, Sharma’s off-spin is now her stronger suit and earns her a place in this team. The 22-year-old is No.4 in the T20I bowling rankings, the highlight of her year being a sensational return of 4-3-8-3 against South Africa in September. India will want more from her with the bat though. Sharma scored just one fifty from 24 knocks in our voting period.

It looked as though Brunt’s career could have been over when she was forced to withdraw from the 2018 World T20 but it will take more than a chronic back injury to finish off England’s greatest fast bowler. In her first series back, in India in February, the 34-year-old took 5-28 – her best ODI figures for eight years – and she was the pick of England’s bowlers in a disappointing Ashes series.

The No.1 ranked bowler in ODI cricket, batters have found Jonassen near impossible to get away. The left-arm spinner had an ODI economy rate of just 3.12 in our voting period, and no one took more wickets. A handy contributor with the bat, too.

The premier quick in the women’s game, with a highly effective back-of-the-hand slower ball, Schutt tops the T20I bowling rankings and sits just behind Jonassen in the 50-over format. In September the 26-year-old became the first woman to take two international hat-tricks, polishing off West Indies’ tail in an ODI at Antigua.

Yadav debuted for India in 2013 but it’s only in the last two years that the 28-year-old has established herself as the most effective leg-spinner in the world. Standing at no more than 5ft tall, she is prepared to give the ball plenty of flight in search of wickets – only Jonassen and Perry took more ODI wickets in our voting period.