After a season like no other, there’s no doubt club cricketers up and down the land are already thinking about returning to the crease next summer.

And if they’re searching for a few more runs, look no further than Woodstock Cricket who have been making award-winning, high-performance cricket bats in their Shropshire workshop for over 10 years, all supervised under the watchful eye of bat maker and industry legend John Newsome.

Woodstock Cricket have an impressive list of amateur and professional cricketers who choose to use their equipment; here are three who gave us some insight into their performances in 2020 and why they love using Woodstock Cricket gear. 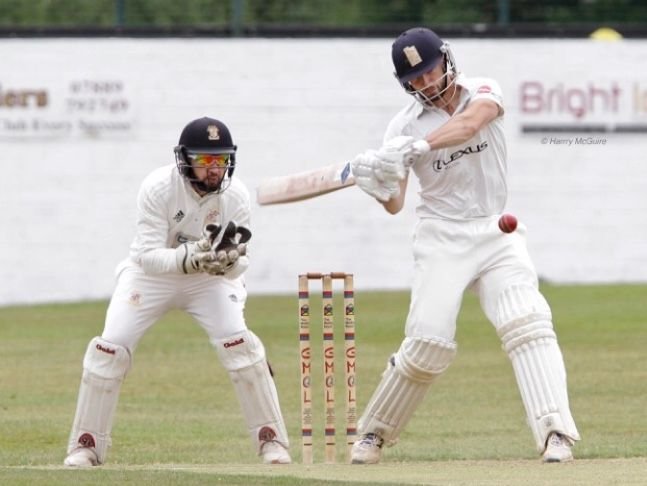 Age: 29
Club/League: Edgworth CC – Greater Manchester Cricket League
Average in 2020: 36.25
Favourite shot: Down the ground. No better feeling than hitting one out the screws back over the bowler’s head.
Best innings this year: 58 not out on a wet one. Hit a few big sixes which eased some of the pressure during a tight spell of bowling. Bit of timing and they went the distance.
Why do I use Woodstock? I like to use a lighter bat without compromising on quality and, again, Woodstock have produced bats that absolutely ping it without feeling heavy. 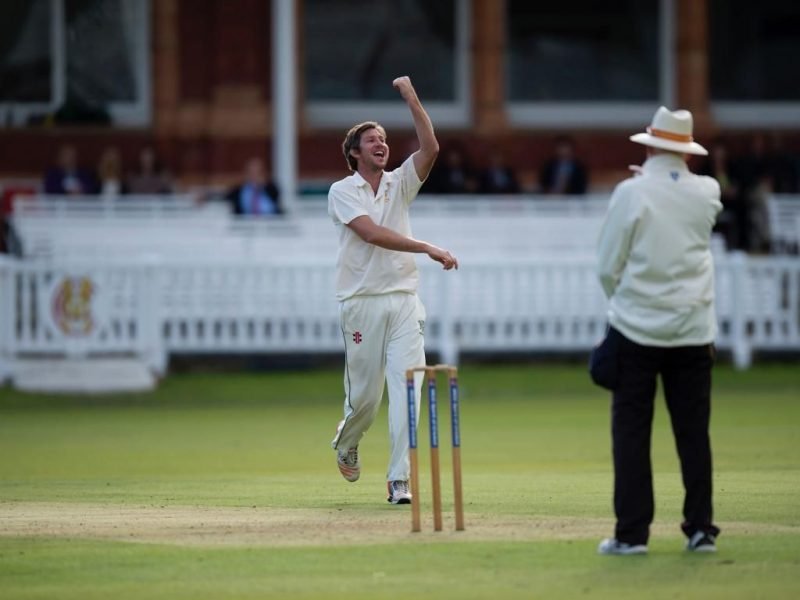 Age: 37
Club & League: Old Wimbledonians CC – Surrey League
Average in 2020: 78.5
Favourite shot: Not that I play it very often, but pulling a quick bowler in front of square gives me the most satisfaction.
Best innings this year: Came in at four and batted through the innings as we kept losing wickets steadily at the other end. Managed to build a partnership with one of our very young lads for the ninth wicket which gave us a competitive score. We ultimately won the game by one run, which was a great moment for the team in a difficult year.
Why do I use Woodstock? The Woodstock bat is as good, if not better than any pro bat I’ve used over the last few years. The main difference, however, is that it’s available to the masses and affordable. One would do well to find better gear in its price range. 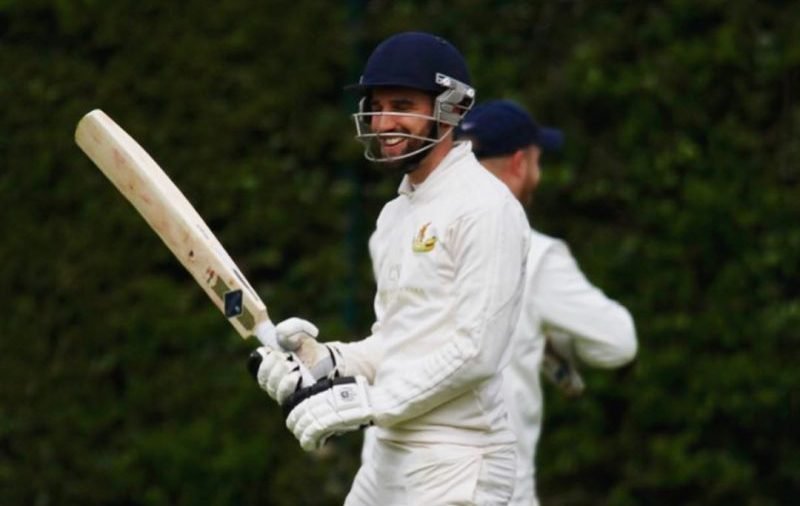 Age: 34
Club & League: Olton & West Warwicks CC (1st XI captain), Warwickshire League
Average in 2020: 67.67
Favourite shot: The cover drive – there is no better feeling than caressing a decent ball on the up through the covers for four.
Best innings this year: Not my highest score of the year, but coming in at 20-4 in the last game of the season, with us needing victory to win the league, I made a slow but solid 49 not out under pressure. Myself and the middle-to-lower order batted really well to get us to a competitive score of 195 and we ended up winning by 30 runs.
Why do I use Woodstock? I love Woodstock’s bats because they’re high quality for a good price – and the ping you get off them is second to none. The soft gear is amazing quality too; I love the traditional, classy look it has with minimal stickers, giving it a clean-cut appearance.

Cricket clubs can also benefit from a scheme to offer their players and members discounts on Woodstock Cricket equipment: to make an enquiry on behalf of your club, go to the homepage of the Woodstock website, and from the ‘Sponsorship’ tab select ‘Cricket Club Sponsorship’ and complete the online form.

For more information on Woodstock Cricket head to www.woodstockcricket.co.uk