Get the lowdown on Brydon Carse, the quick who can do no wrong at the moment.

England Lions’ landmark nine-wicket victory over Australia A on Tuesday was strung together by a first-innings total of 428 and an impressive display from the seamers. While Ollie Robinson and Craig Overton shared 13 wickets in the match between each other, right-arm fast bowler Brydon Carse also weighed in with figures of 3-50 in Australia A’s first innings, nabbing the key wicket of Kurtis Patterson, a batsman with a Test hundred to his name, for just 11.

So… what’s his story?

Carse is currently on his first Lions tour, having been rewarded for a fine season with Durham. The 24-year-old was born in South Africa and played a T20 for Eastern Province after making his way to the North East to play club cricket for Burnmoor in 2014.

With an ancestry visa in tow, he then signed a developmental contract for Durham in 2016, the same year he made his first-class bow. His debut campaign resulted in 17 first-class wickets from nine matches at an average of 35.70, and he was consequently rewarded with a new two-year deal. 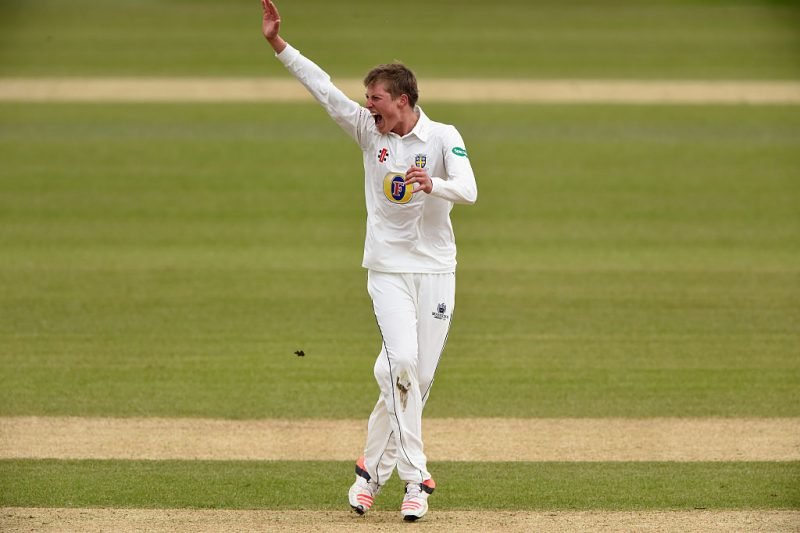 Brydon Carse playing for Durham in 2016

Injuries were the bane of Carse’s progress over the course of the next two years. In 2017 he played just two County Championship matches and did not make a senior appearance in 2018 due to a knee injury. Nevertheless, Durham still had high hopes for Carse, offering him a three-year deal in September 2018.

“Brydon is an exceptionally talented young man who, despite struggling with injuries, has demonstrated his potential with both bat and ball,” said then Durham head coach Jon Lewis.

The breakthrough for Brydon Carse

The county’s faith was rewarded in 2019 with Carse taking 35 first-class wickets at 26.85 and 10 wickets in the Royal London One-Day Cup at 22.30. While he didn’t fare as well in the T20 Blast – taking seven wickets at 42 in 10 appearances – Carse still landed a coveted Hundred contract with Northern Superchargers at the tournament’s draft in October.

His finest performance of the season came at Lord’s in September, with figures of 6-26 ripping through Middlesex’ batting line-up to deliver Durham a 44-run win. 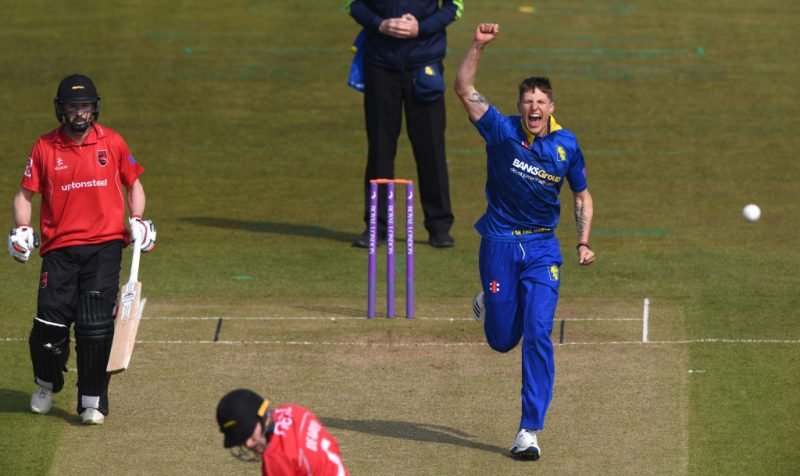 Having served the qualification period to represent England over the course of his time at Durham, Carse was subsequently named in the Lions’ white-ball squad for the tour of Australia and after four wickets in two matches against Cricket Australia XI, he was called up as cover to the red-ball squad for Saqib Mahmood, who was drafted into England’s T20I squad for their series with South Africa. His first-class bow for the side proved to be a historic occasion.