Earlier today, the ECB named a group of 55 players to return to training in preparation for England’s international summer. Here is the lowdown on 14 of those players, all of whom are uncapped at international level.

A product of the MCCU system, wicketkeeper-batsman Bracey had plenty to smile about in 2019, making his England Lions debut and finishing as Gloucestershire’s leading run-scorer in both domestic limited-overs competitions. He featured on the Lions’ tour of Australia over the winter, hitting a half-century in the historic win over Australia A at the MCG.

Right-arm quick Brookes burst onto the scene in 2018, taking 21 Championship wickets in just five matches before a stress fracture halted his rise. He found life in Division One tougher last year, with his 32 wickets coming at an average of 42.18, but he did feature on the Lions’ tour of Australia, taking three wickets in two one-day games. 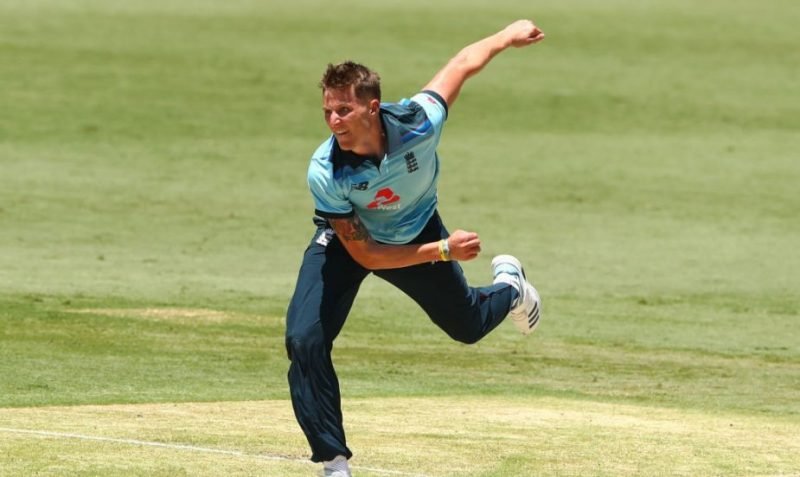 Born in South Africa, the Durham fast bowler made his first-class debut in 2016 but only really delivered on his promise in 2019, taking 52 wickets for his county side. In the Lions’ MCG win, he took 3-50 in Australia A’s first innings.

A county stalwart, Evans has become a T20 globetrotter in recent times having played in the APL, PSL, BPL and CPL. The batsman was part of the limited-overs leg of the Lions’ tour of Australia and hit 94 against a Cricket Australia XI in the first one-day match.

Gleeson has been a strong performer with the ball across all three formats since making his first-class debut at the age of 27 back in 2015 for Northants. His assignments last winter included a spell with Melbourne Renegades in the BBL and time with the Lions that was cut short by a shoulder injury. 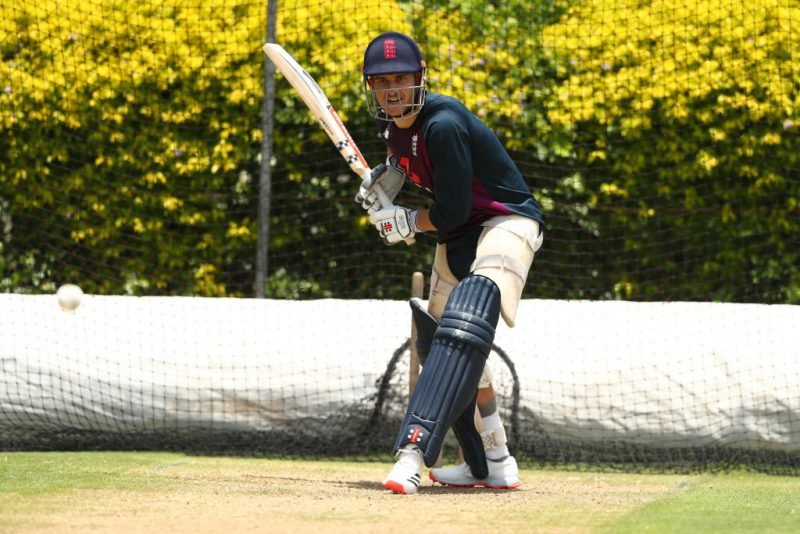 Hain has long been a batsman of immense potential, illustrated by a record-breaking List A average of 59.78. In 2019, he found success against the red-ball too, averaging 53.76 in first-class cricket after breaking a three-year century drought in the Championship.

Injuries have constantly disrupted the tall right-arm seamer’s progression, although he has been seen on a number of occasions with England Lions. He racked up solid numbers for Middlesex in 2019, delivering 24 wickets in first-class cricket at 25, 19 List A wickets at 28.78 and 15 T20 wickets at 29.60.

A powerful right-handed batsman, Jacks broke into Surrey’s first-team during their Championship-winning season in 2018. So far in his career, his strike-rates have impressed more than his averages; his T20 SR stands just below 150 and he grabbed headlines when he hit a 25-ball century against Lancashire in a pre-season T20 match last year in Dubai, dispatching Stephen Parry for six sixes in an over in the process.

Kohler-Cadmore came up through the Yorkshire age-group system, displayed his hard-hitting skills for Worcestershire and then returned to the White Rose in 2017. He was in fine touch across all formats last year, hitting over 1,000 first-class runs and averaging 62.14 in the T20 Blast. 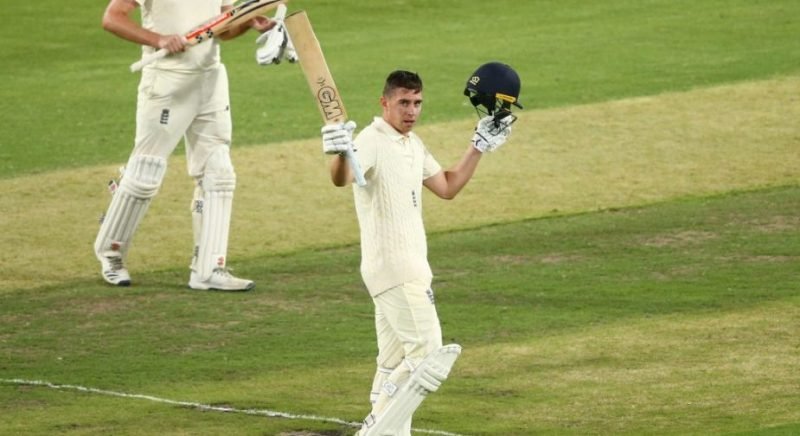 Lawrence, 22, has already won two County Championships and was the star batsman on the Lions’ tour of Australia, hitting two centuries and two half-centuries across six innings. His funky part-time offies also cause plenty of damage.

Long touted as a bowler of international class, injuries have constantly got in the way of the quick’s rise, with his twin brother Craig having jumped in front of him in the England queue. Nevertheless, a bowler capable of bowling in excess of 90mph is always like to grab the selectors’ attention.

The right-arm seamer’s numbers are a sight to behold: 56 first-class matches have returned 236 wickets at 22.23. He has starred on the south coast in recent years and returned match figures of 7-147 against Australia A earlier this year.

Salt received his maiden England call-up last year for a T20I against Pakistan and has developed a strong reputation as a reliable white-ball hitter at the top of the order. He struck 361 runs in 15 innings at a brisk rate of 164.09 for Adelaide Strikers in the BBL over the winter.

One of England’s brightest spin prospects, Virdi played a key role in Surrey’s 2018 Championship win. Fitness problems dogged the off-spinner last year but he still managed to take 14 wickets in a match against Nottinghamshire.