Football and cricket seem worlds apart, with 11 players a side seemingly the only common ground between the sports. But every so often, the two worlds collide.

Denis Compton, one of only 25 players to have scored over 100 centuries in first-class cricket, famously lifted the FA Cup with Arsenal in 1950. Clare Taylor played for England Women in both the 1993 Cricket World Cup and 1995 soccer version.

And even in the noughties and 2010s, footballers have been known to don their whites for local cricket clubs before, after, and sometimes during their Premier League careers. 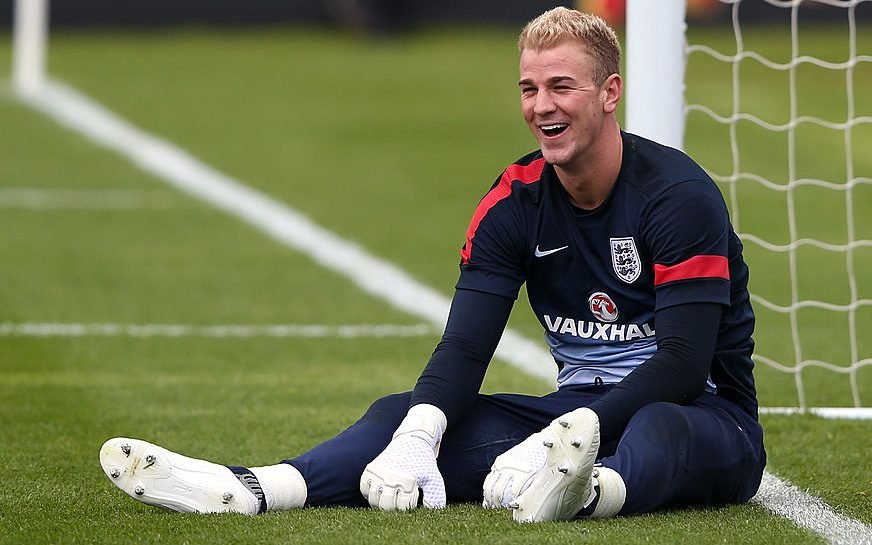 We’ll start with England’s former No.1 Joe Hart. The ex-Manchester City stopper is currently the back-up keeper at Tottenham but was the main man in the 2010s, collecting 75 international caps for the England since his debut in 2008.

But Hart, 33, was dropped by Gareth Southgate ahead of the 2018 World Cup. So how did he spend the afternoon of England’s quarter-final against Sweden – playing cricket for Shrewsbury CC of course!

Coming in to bat at No.9, Hart hit six and took a catch in a Birmingham & District Premier League match against Knowle & Dorridge CC.

Hart could well have played professionally – as a kid he was teammates with ex-England wicketkeeper Steven Davies in Worcestershire’s youth set-up, but ditched being a left-arm quick for the goalkeeping gloves at Shrewsbury Town.

Gary and Phil Neville both played their part in Manchester United’s incredible success in the 1990s and 2000s and amassed 144 senior England caps between them. But before all of that, they weren’t too bad on the cricket field either.

Gary, who since retirement has now gone into punditry with Sky Sports, was one of two youngsters making waves with the bat for Greenmount CC in 1992. The other was Matthew Hayden, who would go on to establish himself as an all-time great.

Gary Neville and Matthew Hayden back in 1992! pic.twitter.com/K6fFRKVs59

As for Phil, he once admitted that cricket was his first love and that choosing between the gentleman’s game and football was a difficult decision.

He also followed his brother when United came calling, but not before he broke the record for the youngest debutant to play for Lancashire’s second XI. The kid had talent. 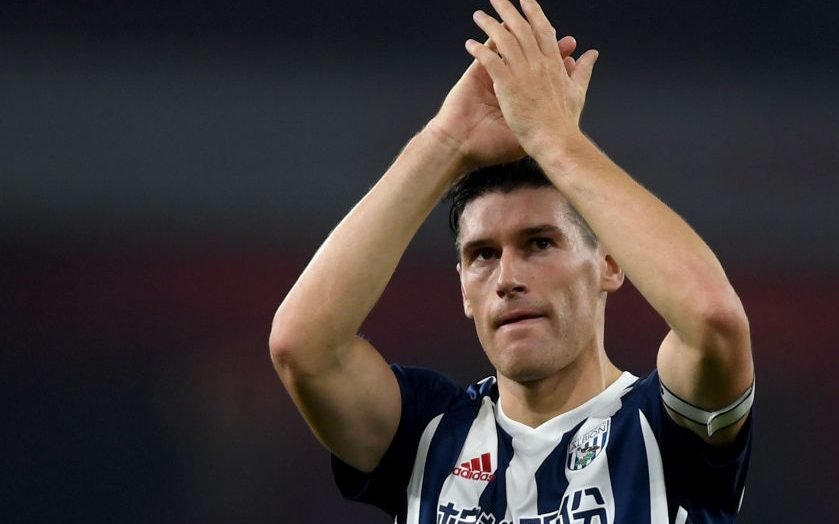 How is the Premier League’s all-time leading appearance maker filling his time in retirement? Plying his trade as an all-rounder for Temple Grafton CC, of course.

Gareth Barry, who had successful spells at Aston Villa, Manchester City and Everton, finished his career at West Bromwich Albion earlier this year.

And this summer he swapped his boots for spikes, telling the Independent in September: “I loved playing at school. Twenty odd years of not playing cricket and then I played a couple at the end of last season, but I’ve played 18 games in a row this summer in the local village, to keep that team sort of thing going.” 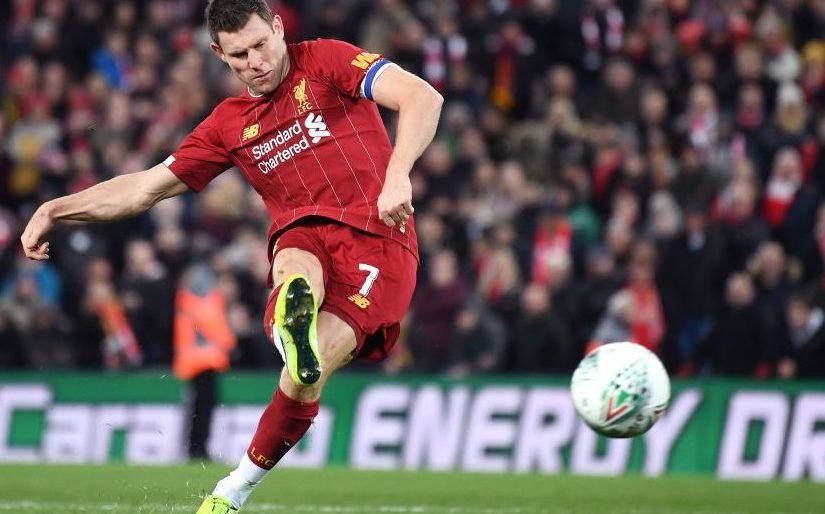 One of English football’s all-round nice guys. Who doesn’t love James Milner? He’s a cult hero at all his previous clubs and is happy to play in any position on the pitch.

The former Leeds, Newcastle, Aston Villa, Manchester City and now Liverpool star was also a decent cricketer as a youngster, playing for Yorkshire Schools. And as you can watch below, there’s a solid batting technique in there.

OK. Not a Premier League footballer but how can we leave off the only man to have scored a hat-trick in a World Cup final – and play first-class cricket!

Four years before he stunned West Germany, the 1966 World Cup winner made his County Championship debut for Essex against Lancashire. Although he made no runs in his sole first-team appearance, Hurst played second XI cricket until 1964.