Stuart Broad has given a hilarious account of how a particularly fussy James Anderson refused to bowl in a Test after skipper Joe Root did not provide the bowler with his exact field of choice.

Speaking on the latest Sky Sports Cricket Podcast, Broad was asked if he’s ‘hard work’ if he doesn’t get his way with field placements. Broad quickly referred to his new-ball partner instead, claiming that “Anderson won’t agree with me, but he’s far worse than me!”

Broad recalled an incident from England’s tour of West Indies last year, when Anderson was so agitated by his captain’s non-compliance at setting his field of choice, that he refused to start the over.

“There was a moment in St Lucia around this time last year in the last Test against West Indies, where, before the first ball of the innings, Jimmy [Anderson] wanted his fine leg squarer and Rooty [Root] wanted the fine leg finer. And Jimmy was trying to get this fine leg squarer, Rooty was going – ‘No, no, no… finer, finer!’ and Jimmy was all like – ‘I’m not bowling unless you go squarer!'” Broad narrated. 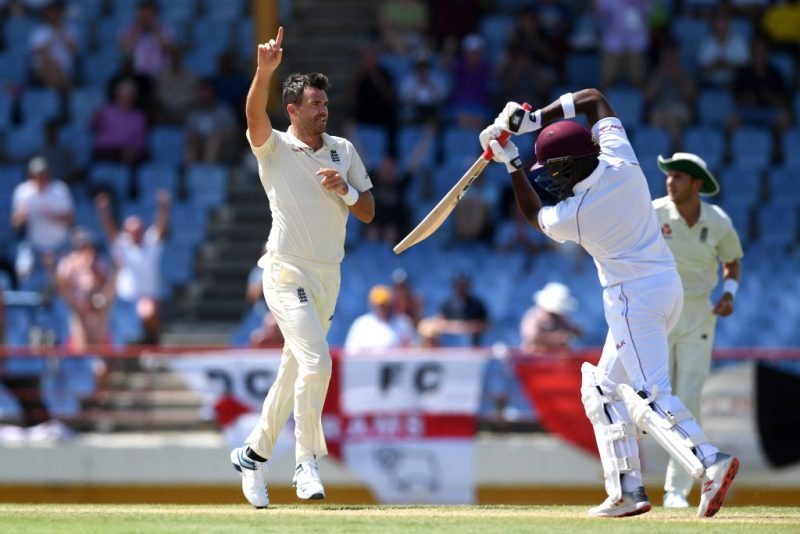 West Indies great Michael Holding, also featuring in the chat along with former South Africa all-rounder Shaun Pollock, then dug up an instance from his playing time, when he stood firm at his bowling mark, refusing to budge until his captain gave him his field of choice.

“I had a similar incident with my captain in Sharjah, during a one-day game. I asked for a particular field and he wasn’t interested. I just stood at my mark. I didn’t intend to bowl, and he realised the game was going nowhere! He came to and asked me what I wanted. When he gave me what I wanted, only then I bowled!”