Cricket West Indies president Ricky Skerritt announced the appointment of former West Indies batsman Floyd Reifer as interim head coach, taking over from Pybus, who held the job for just three months. Pybus presided over the West Indies’ 2-1 Test series victory over England this winter and had been expected to coach them in the World Cup, which starts on May 30. Pybus has returned to his position as West Indies’ high-performance director.

Head selector Courtney Browne, who had held the post since 2016, has also been sacked along with the three other selectors. He has been replaced by Robert Haynes, who represented West Indies in ODIs between 1989 and 1991, and will serve as interim head selector for the next three months. 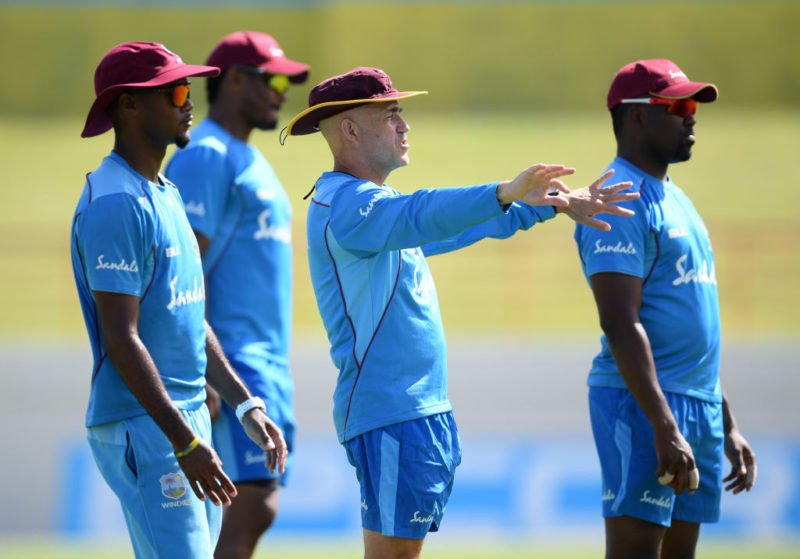 Pybus will not coach West Indies at the Cricket World Cup

Skerritt said that the changes were designed to transform West Indian selection practises, making them more inclusive. “We have terminated the old embedded selection policy which secretly, but actively, victimized some players and banished them from selection consideration,” he said.

Skerritt, elected in March, added: “The changes we have triggered this week are more than a change in personnel or a shake-up in the ranks. This is a calculated strategic move designed to reignite the passion for a culture, where our cricket is being put back where it belongs: at the very centre.”

Pybus helped to make the decision that all players who did not make themselves available for domestic tournaments were ineligible for international selection. Its reversal has opened the door to World Cup selection for several of the West Indies’ leading Twenty20 players, including Sunil Narine and Kieron Pollard.

Pybus was seen as an ally of former CWI President Dave Cameron, whom Skerritt has replaced. It is understood that Cameron appointed Pybus in December in spite of the fact that he had not been shortlisted by director of cricket Jimmy Adams.

"Our performance record overseas under international coaches has been dismal at best. All of our victories in ICC tournaments have been with the help of local coaches"

Skerritt said that the appointment of Reifer, who played six Tests for the West Indies between 1997 and 2009, embodied a new ‘West Indian first’ policy. “We believe very strongly in localising the expertise that we put behind our teams and we believe in bringing in non-Caribbean expertise only where it is not available across the region,” he said.

“We want to be sure that the team does well at all times with the possible resources but we also have to make sure that they have a Caribbean support team around them.”

Skerritt, who also unveiled a new policy requiring four out of five members of backroom staff to be of West Indian origin, continued, “Our performance record overseas under international coaches has been dismal at best. All of our victories in ICC tournaments have been with the help of local coaches. That is also why we have decided to give the opportunity to a young but seasoned professional, who lives among us, and who has dedicated his life to developing our young people and teaching them our cricket culture.” 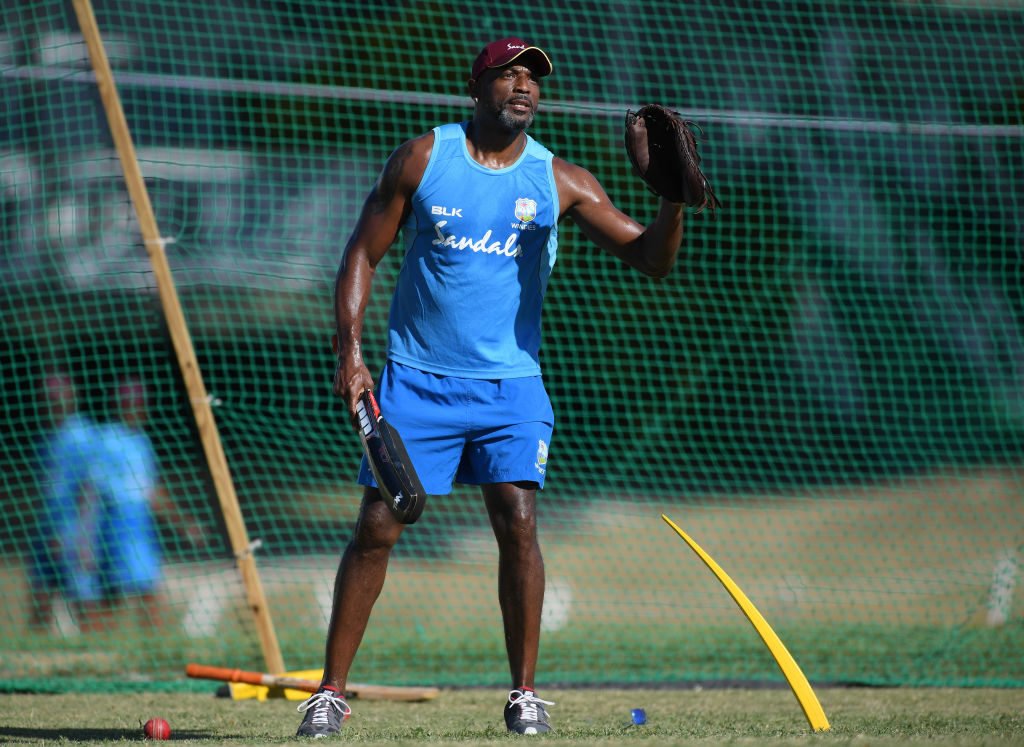 Reifer recently guided Combined Colleges and Campuses XI to victory in the West Indies’ domestic 50-over competition, the Regional Super50. Skerritt described him as “the outstanding emerging local coach.” Along with captain Jason Holder, Reifer will have an input in selection for the World Cup and West Indies director of cricket Jimmy Adams said that the head coach would continue to have selector status in future.

Reifer said: “It is a true privilege to be appointed to this position. I want to help restore pride to our fans here in the Caribbean and around the world. We’re here to win, not just compete.”

The West Indies start their World Cup campaign against Pakistan on May 31.