With live cricket put on hold for the time being due to the effects of the Covid-19 pandemic, the ICC is doing its bit to stave off cricket fans’ boredom by streaming re-runs of old classics in full on their Facebook page to watch online for free.

While there are plenty of places to watch extended highlights, there’s nothing quite like reliving a game as live, giving another chance to notice all the little details and small moments that go into making a classic a classic.

With no end in sight for the dearth of live sporting action, and the ICC owning footage dating all the way back to 1975, the number of matches available to rewatch in full could end up being huge. Here are the cricket classics available to watch in full for free online on the ICC Facebook page for now:

New Zealand came into the final unbeaten, having one of the all-time-great semi-finals against South Africa and beating Australia by one-wicket in an Eden Park humdinger in the group stages. That was the Aussies’ only defeat of the tournament and with Michael Clarke’s side having eased past India in the semis courtesy of a Steve Smith hundred, an enthralling bout looked set to take place between one side playing a no-holds-barred brand of cricket all their own and the other leaning on their big-tournament pedigree to come good when it mattered. 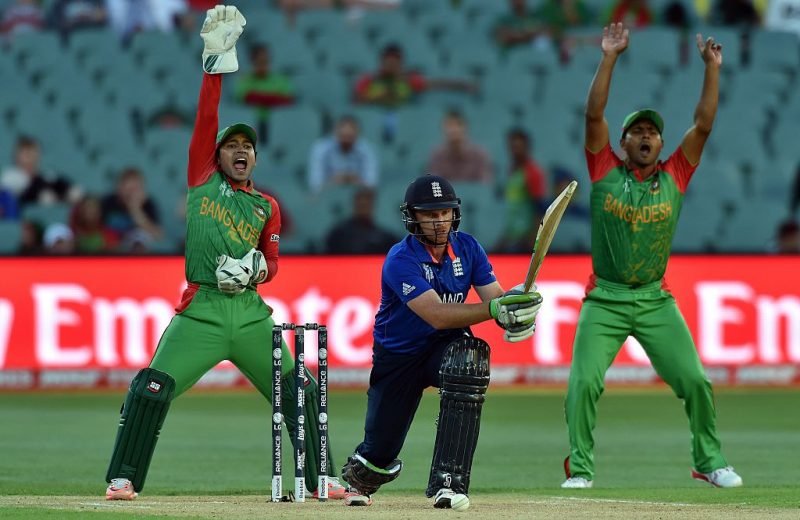 England had huffed and puffed their way through the opening round of the World Cup up until this point, a win against Scotland their only victory so far, with heavy defeats against New Zealand, Sri Lanka, and Australia leaving them needing victory against Bangladesh to help secure passage to the last eight. Thanks to a washout against Australia, the situation wasn’t quite so do-or-die for the Tigers, but they would face an uphill struggle should they fail to secure a victory over England.

Watch the first innings in full

Watch the second innings in full

Pakistan had already featured in a World T20 final, losing to India in the final over courtesy of the most infamous scoop of all time from Misbah-ul-Haq. Sri Lanka were the form team, having gone through the competition unbeaten and given West Indies a 57-run walloping in the semis. Pakistan meanwhile had stumbled twice, against England and Sri Lanka, and squeaked past South Africa in a seven-run thriller in their semi-final.

India had been beaten finalists in 2003. Sri Lanka came up second best in 2007. Only one would be able to soothe their heartbreak and add a second title to their cabinets. With the game set to be the last for each country’s most famous son – Muttiah Muralitharan and Sachin Tendulkar – and coming in Sachin’s home city, the emotions could hardly have been more highly charged.

Watch the first innings in full

Watch the second innings in full 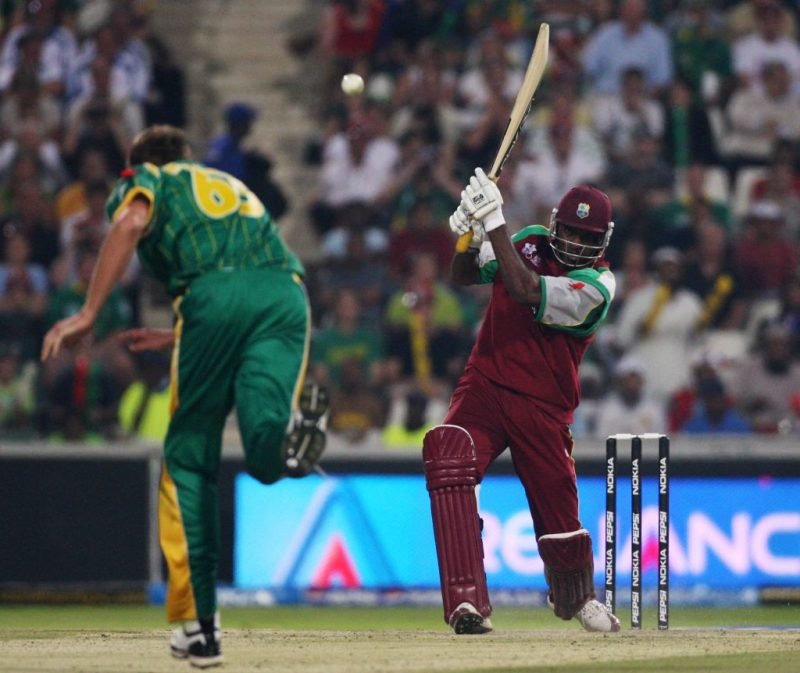 Some old-school kits on show in this one

The first-ever World T20 game was a classic, featuring several players who would go on to define the still-nascent format, and some whose presence on a T20 scorecard causes a double-take. Chris Gayle, Marlon Samuels, and Dwayne Bravo all featured for West Indies, while hosts South Africa had AB de Villiers, not long into his international career, at first drop. As you’d expect, fireworks followed.

Pakistan were the dominant side of the early years of the World T20, beaten finalists in the first edition and champions in the second. Still, they only squeaked through the group stage on net run rate in a three-way tie, while Australia had progressed unbeaten until this point. Still, the formbook rarely counts for much in one-off encounters.

For Sri Lanka, four world finals had come and gone in eight years without a victory, and for their great batting pair Mahela Jayawardene and Kumar Sangakkara, this was to be their last chance in the shortest format. Standing in their way were India and Virat Kohli in the form of his life.

The replayed game you’re least likely to remember, and therefore perhaps the one most worth watching. The winner would keep their hopes of a place in the next round alive, while for either a victory would be an important staging post on their journey up the ladder of world cricket.