England coach Trevor Bayliss and assistant Paul Farbrace have outlined their hopes for international cricket to return to Pakistan on a consistent basis ten years on from a terrorist attack that shocked the cricket world.

A decade ago today, both Bayliss and Farbrace, then part of Sri Lanka’s coaching staff, were travelling  with their team when gunmen opened fire on their bus 500m from the Gaddafi Stadium in Lahore.

Six policemen and a driver, as well as the three terrorists, were killed while several players and members of the coaching staff were wounded.

#OnThisDay in 2009, a bus carrying Sri Lanka’s Test side was attacked by terrorists in Lahore. In the 2010 @WisdenAlmanack, @scyldberry and @NagrajGollapudi recalled the events of that horrifying day. https://t.co/KtDHzGYCYx

After the attack, teams stopped touring Pakistan for six years until Zimbabwe visited for three ODIs and two T20s in 2015. Furthermore, in September 2017, a World XI captained by South Africa’s Faf du Plessis toured Pakistan for a three-match T20I series. Sri Lanka and West Indies have also played in Pakistan since the attack.

Recounting their harrowing memories of that morning, Bayliss and Farbrace were speaking on the Test Match Special podcast marking the anniversary.

“I honestly hope – I’ve always hoped – that international cricket will return to Pakistan,” Farbrace said. “The three visits I’d had there, until that morning, I thoroughly enjoyed every moment of it. It’s an unbelievably passionate country for the game of cricket. 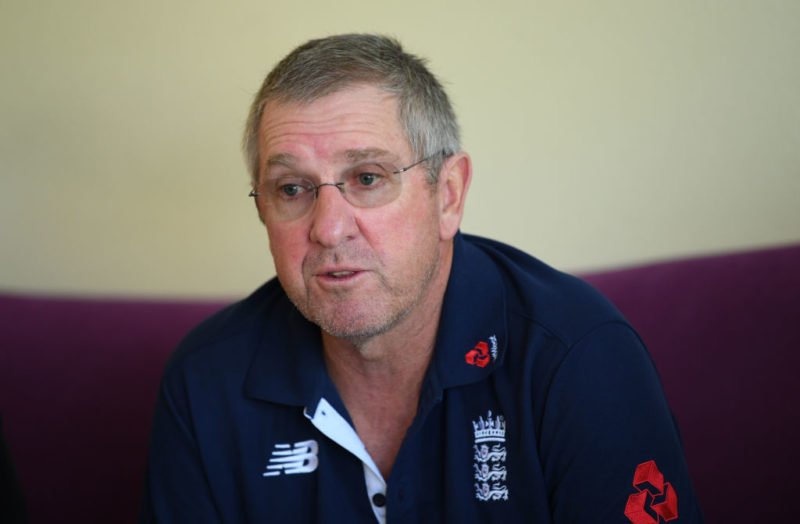 Bayliss echoed these sentiments in an emotional interview in which he described in detail the events of the attack.

“All of a sudden there was this explosion, not that close but close enough that it got your attention,” Bayliss said. “Within a few seconds another hand grenade or something went off next to the bus. By the time I moved, everyone was on the floor in the middle of the bus. I just jumped down between the seats.”

He added: “It was very calm – the only thing that was being said was on the bus, and no louder than this, was ‘oh, I’m hit’, ‘oh, so am I’, as the bullets were flying through and a bit of shrapnel. The calmness was the thing that stood out for me.”

Despite Zimbabwe’s appearance in 2015, few international teams remain willing to tour Pakistan. Pakistan’s upcoming ODI series with Australia later this month is to be played in the UAE after Cricket Australia refused to tour Pakistan.

The ongoing Pakistan Super League is currently playing out in Dubai but will culminate in the Pakistan city of Karachi on 17 March.