England head coach Trevor Bayliss has not ruled out a return to international cricket for Alex Hales, but confirmed that there’s no way he’ll feature in this summer’s ICC Cricket World Cup.

England managing director Ashley Giles announced last week that Hales was to be dropped from the squad for this summer’s home ODI tournament after news emerged of the Nottinghamshire batsman’s 21-day suspension for an “off-the-field incident”.

However, when quizzed on Hales’ potential return, Bayliss left the door open. “I think so, very much so,” Bayliss said when asked whether the top-order batsman could don an England shirt again. “From Alex’s point of view, it is certainly not the end of him. He’s been a very good player and an important part of this team for the last five or six years and there’s no reason why he can’t come back.” 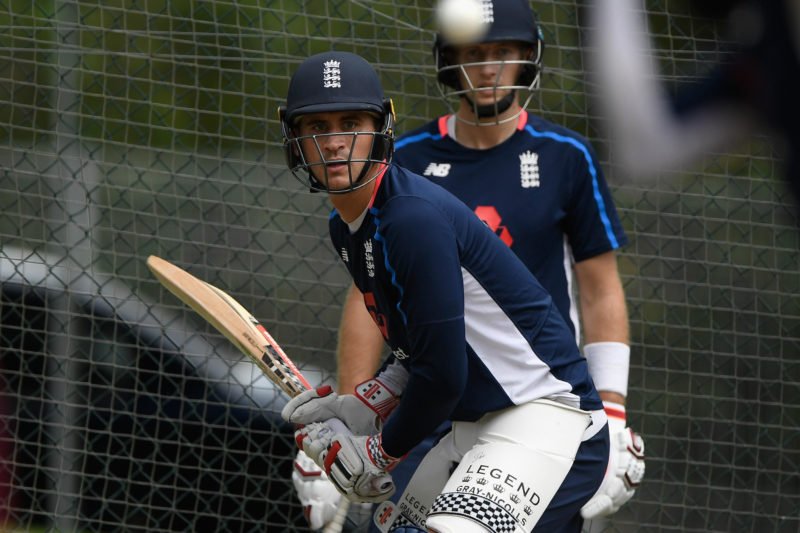 England skipper Eoin Morgan last week claimed that there was “a complete breakdown of trust between the team and Alex,” whilst also revealing a team meeting in which senior members of the squad agreed on Hales’ omission. Bayliss has now confirmed that he was fully involved in the process  – “Morgs and I had a long chat about it” – while insisting that “I certainly agree with the decision”.

Bayliss said that Hales’ axing from the squad should serve as a reminder to him, as well as fellow professionals, not to dip below their expected standards. “It’s a message not just to the players in this team but to county cricketers that how we’re perceived off the field is just as important as how we’re perceived on the field,” he added.

Hales returned for his county side Nottinghamshire on May 6, making 36 from No.3 as they confirmed their place at the top of the Royal London One-Day Cup North Group with victory over Northamptonshire.