“Test cricket is dying,” is the rather blunt way in which Shashank Manohar, the ICC chairman, justified the need for the World Test Championship.

Manohar was speaking at a reception hosted by the Bangladesh Cricket Board (BCB), where he said the interest generated by T20s had made context a necessity for Test cricket to survive.

In October 2017, the ICC introduced the idea of the World Test Championship. The first edition of the tournament, comprising the top nine teams, will begin after the World Cup this year and run till April 2021. 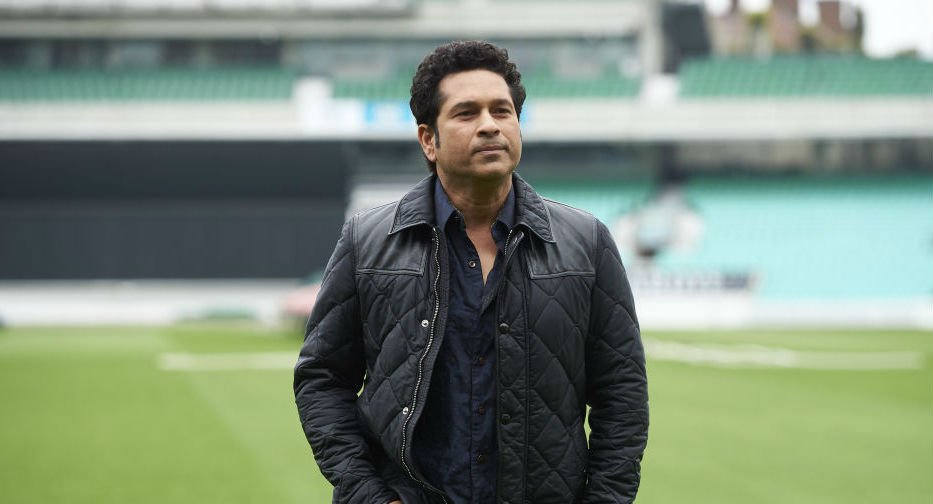 Given the poor patronage of bilateral Test cricket at many stadiums, the ICC is pinning a lot on the context the Test championship will provide to generate interest in the format and bring in the viewers.

“If you look at the TRPs of the broadcasters, T20 has the maximum TRP. It is because of being the shorter version of the game. Nowadays, people don’t have five days to watch a Test match. From 10 to 5 everybody has their own job, it is very difficult for them to watch this game. T20s get over in three-and-a-half hours, like watching a movie. Therefore, it is picking up very fast.”

ICYMI: The ICC have appointed current Manchester United director Manu Sawhney as their next CEO. https://t.co/wpufxFUfns

The other significant decision for the ICC to make is regarding the inclusion of the sport at the Olympics. As per the Global Market Research conducted by the ICC last year, 87% of the sport’s fans want the cricket to be played at the global event.

There are also big names in the sport calling for it’s inclusion – India legend Sachin Tendulkar recently did so – but Manohar presented a few logistical problems.

“We are trying to take it to Olympics but there are certain hurdles,” he said. “The bigger issue is the Olympics is held over 15 days. How do you finish a world event of cricket in 15 days?

“For that you need cricket stadiums also. Olympics are not held only in cricket-playing countries. They are played elsewhere, so to finish the tournament you will need a minimum of four stadiums.”