Pakistan captain Sarfraz Ahmed was quick to pass accountability to his bowling unit following his side’s overwhelming second Test defeat to South Africa which secured series victory to the Proteas, but the blame lies closer to home.

“For me as a team we are not playing well, we were thinking that our bowling was far better based on Centurion but we didn’t take wickets here and if we had done that, we would have restricted them to 250-300 runs and it would have been a different story.” 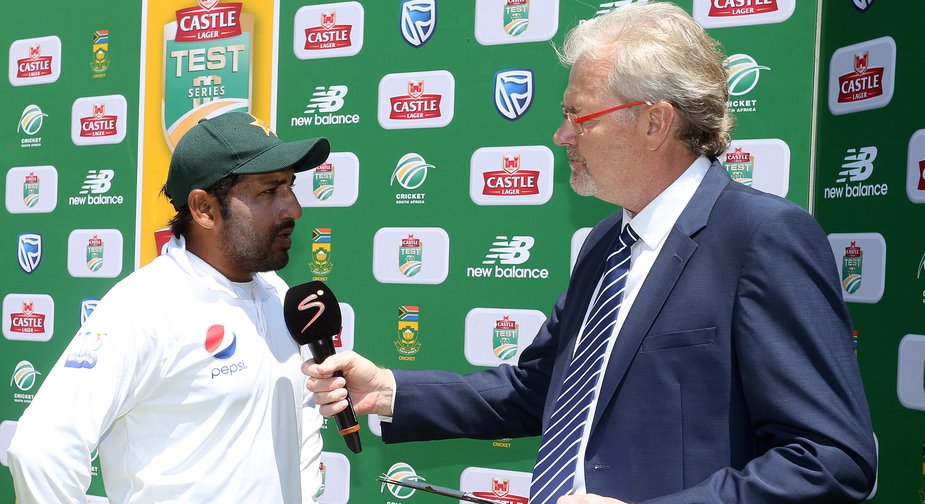 Sarfraz did not mince his words about his bowling unit

That line about pace is the most immediately striking, for a series involving the metronomic but hardly express Vernon Philander and Mohammad Abbas should demonstrate its folly – you don’t necessarily need pure pace to be successful, especially not in seam-friendly South Africa.

All the while he mitigated criticism of the batsmen. “Whenever an Asian team goes away, they have problems, but the way our batsmen showed their character in the second innings, that’s how you play Test cricket. We’re getting better day by day.”

The whole thing is off. In a series which has seen his batsmen flop so monumentally, and following head coach Mickey Arthur’s comments regarding the pitches being unfit for batting, it seems that everything possible is being done to prevent blame being pinned on Sarfraz and his waning middle-order, especially the senior trio of Azhar Ali (44 runs in the series), Sarfraz himself (three single-figure scores) and Asad Shafiq, who totalled 43 runs in the first three innings before returning to form with 88.

Perhaps he was emboldened by having led his team past 200 for the first time in five innings, and by making his first half-century in eight attempts, but it isn’t the bowling which lost Pakistan this series. In the first Test, having seen their batsmen fall limply to 181, they gave their side a chance, restricting the home side’s lead to just 42. Pakistan seemed to be gaining a foothold when they reached 101-1, only for the middle order to squander the position, and South Africa coasted home, albeit surviving some testing spells. 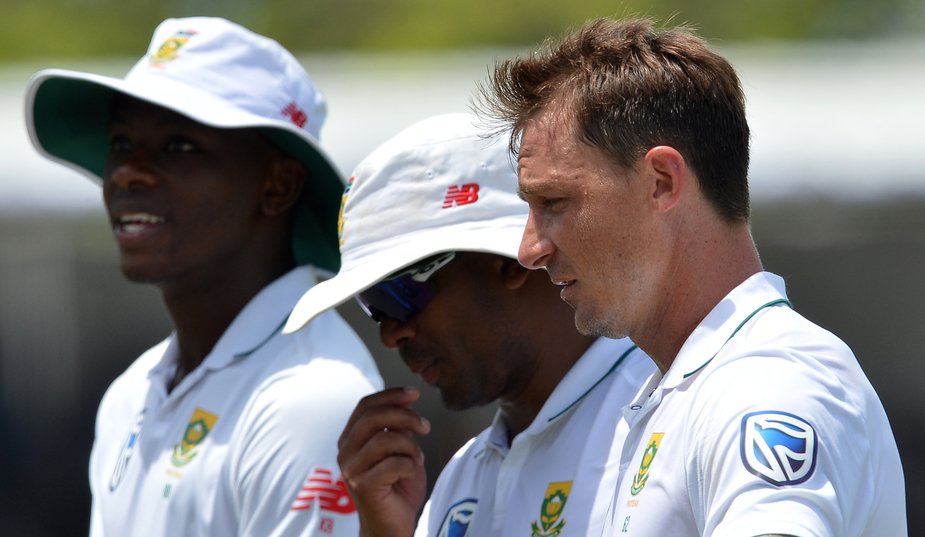 Again, in this game, Pakistan were skittled for 177 in the first innings. This time their bowlers wilted, but can you blame them? Knowing any good work they do would almost certainly be squandered, and that one partnership would take the game away completely? Faf du Plessis and Temba Bavuma provided it as the Proteas amassed 431 in the first innings, with Mohammad Amir and Shaheen Afridi both taking four wicket each.

Related Story: Quiz! South Africa players with the most men’s Test wickets away from home this century

Most pace attacks will come off unfavourably when compared to South Africa, who have a wealth of riches in the pace department, and their contingent of quicks has been phenomenal throughout the series, with Duanne Olivier’s emergence excellently complimenting the established trio of Kagiso Rabada, Dale Steyn and Vernon Philander. Rabada sits at number one in the Test rankings for bowlers, while Philander currently lies in fourth position. Sarfraz pointed to what he felt was a key difference. “For me they are fitter than us,” he said.

That may well be the case, though the fitness of the South African quicks has rarely been tested. It does however raise another question. If fitness is a concern, why did Sarfraz not insist on the inclusion of seam-bowling all-rounder Faheem Ashraf, who impressed in England and Ireland last summer, not included, to lessen the workload on Pakistan’s attack?

One hopes the messages behind closed doors are different, and that this is simply a smokescreen to protect some fragile confidence. Because the fault for this series loss lies at the door of Pakistan’s senior batsmen, and especially Sarfraz himself.