The Sri Lankan opener was a part of the famous side which won the 1996 World Cup, yet his name is not quite as synonymous with that team’s success like teammates Arjuna Ranatunga, Aravinda de Silva, Sanath Jayasuriya and Muttiah Muralitharan.

Looking back it is easy to see why. Despite his partnership with Sanath Jayasuriya being referenced as key part of Sri Lanka’s success in 1996, Kaluwitharana made just 73 runs across six innings at an average of 12.16. His highest score was 33 against Kenya.

And yet despite this, a near-mythological status has developed around the wicketkeeper-batsman. He is remembered fondly by fans, Sri Lankan or otherwise, as a joy to watch: a stroke-making, game-changing, pocket-rocket.

That nostalgia-tinged memory isn’t really shown in the statistics though. Kaluwitharana’s ODI strike-rate from 181 innings sits at 77.70 – a figure which was not remarkable in the 1990s and would be considered slow in the modern era.

So what is the truth? Was he really a ground-breaking early Sri Lankan Virender Sehwag prototype? Or is he a cricketer depicted fairly by his decidedly unspectacular stats?

A dip into some classic highlights shows that Kaluwitharana was just as revered for his approach at the time as in the present day.

“This is unbelievable stuff,” Tony Greig enthused on commentary as Kaluwitharana and Jayasuriya teed off against the West Indies in 1996. “This is as exciting an opening partnership as you could possibly wish to see.”

It’s true that Kaluwitharana looked the part, merrily pulling and hooking the short stuff and getting his front foot to anything pitched up in order to throw the kitchen sink at it. But it is the man at the non-striker’s end who might hold the key to the Kaluwitharana mystery. 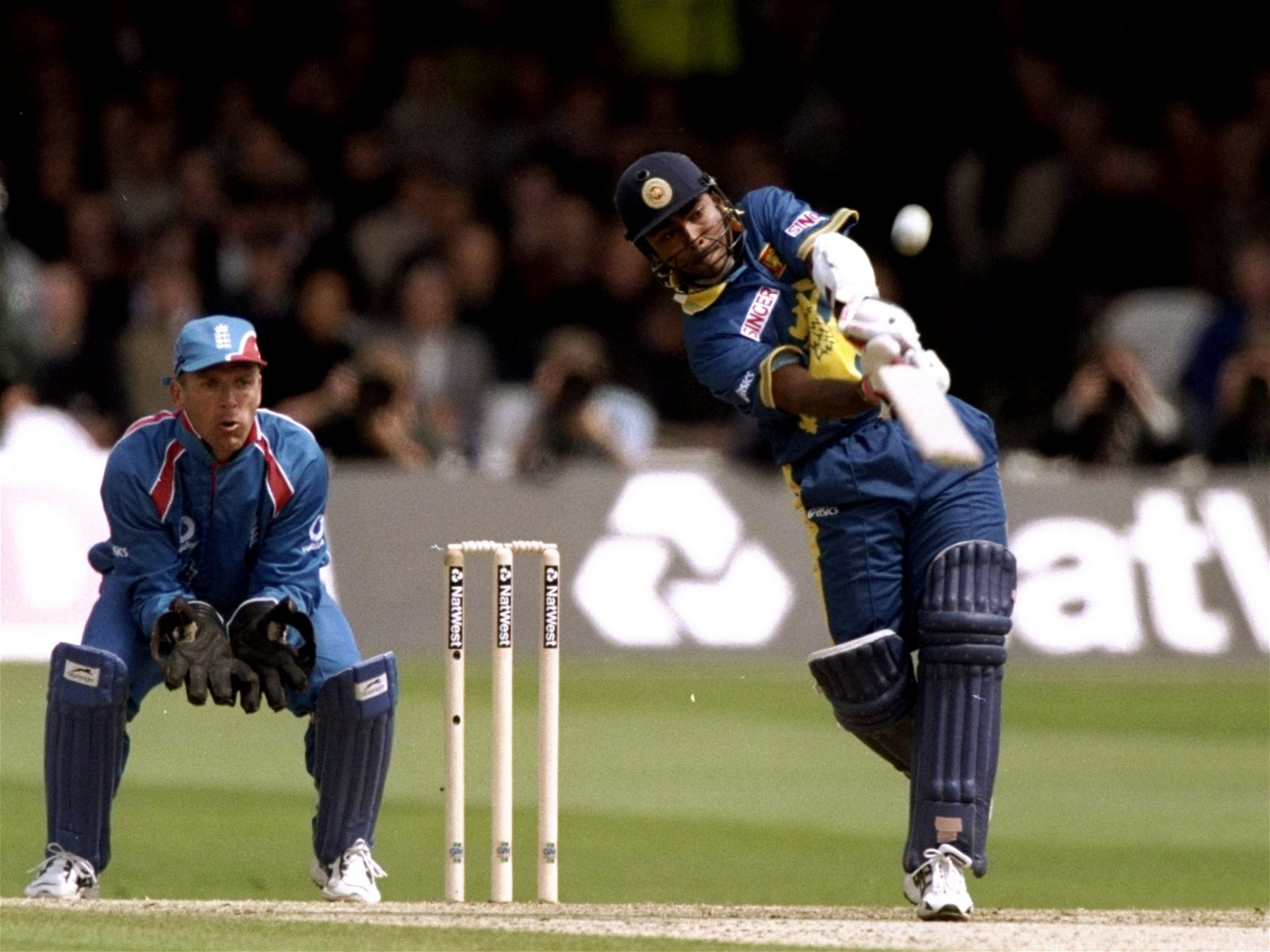 Jayasuriya truly was a game-changing player. The left-handed opener was one of the first to recognise and exploit the benefit of fielding restrictions in one-day cricket by taking an aggressive approach from the off.

While Kaluwitharana’s 1996 World Cup strike-rate sat at a princely 140.38, it was generated from an inconsequential total of 73 runs. By contrast, his opening partner, Jayasuriya, mixed speed with efficiency, scoring 221 runs at 131.54.

Kaluwitharana’s carefree and easy-on-the-eye style saw him post just two ODI centuries, while Jayasuriya took the blueprint his team-mate and captain Ranatunga helped develop and ran with it, compiling a whopping 13,430 ODI runs at a strike-rate of 91.20.

There is nothing wrong with being fondly remembered. After all, nostalgia is a wonderful thing. But it appears the idea of Kaluwitharana may have been better than the reality.

In retrospect his strongest legacy could well be his early contribution to the career of a Sri Lankan legend and one of the world’s greatest ever ODI batsmen.