India batsman Rohit Sharma says he is going to “stick to his plans” ahead of the ICC Cricket World Cup 2019.

The limited-overs vice captain has revealed people have questioned his methods and style of batting but it is something he has “learnt to live with”.

He told Times of India: “You step out of the house and the first guy you say hello to, hellos back: ‘Cover drive thoda aisa khel na. Straight drive sudhaar apna (Play the cover drive like this. Improve your straight drive).’ Kya karoon? (What do I do?). Listen and move on.

“What those people don’t understand is they know and recognise me as a cricketer because of those very shots. I wouldn’t have been scoring the kind of runs I did if I didn’t take those risks.” 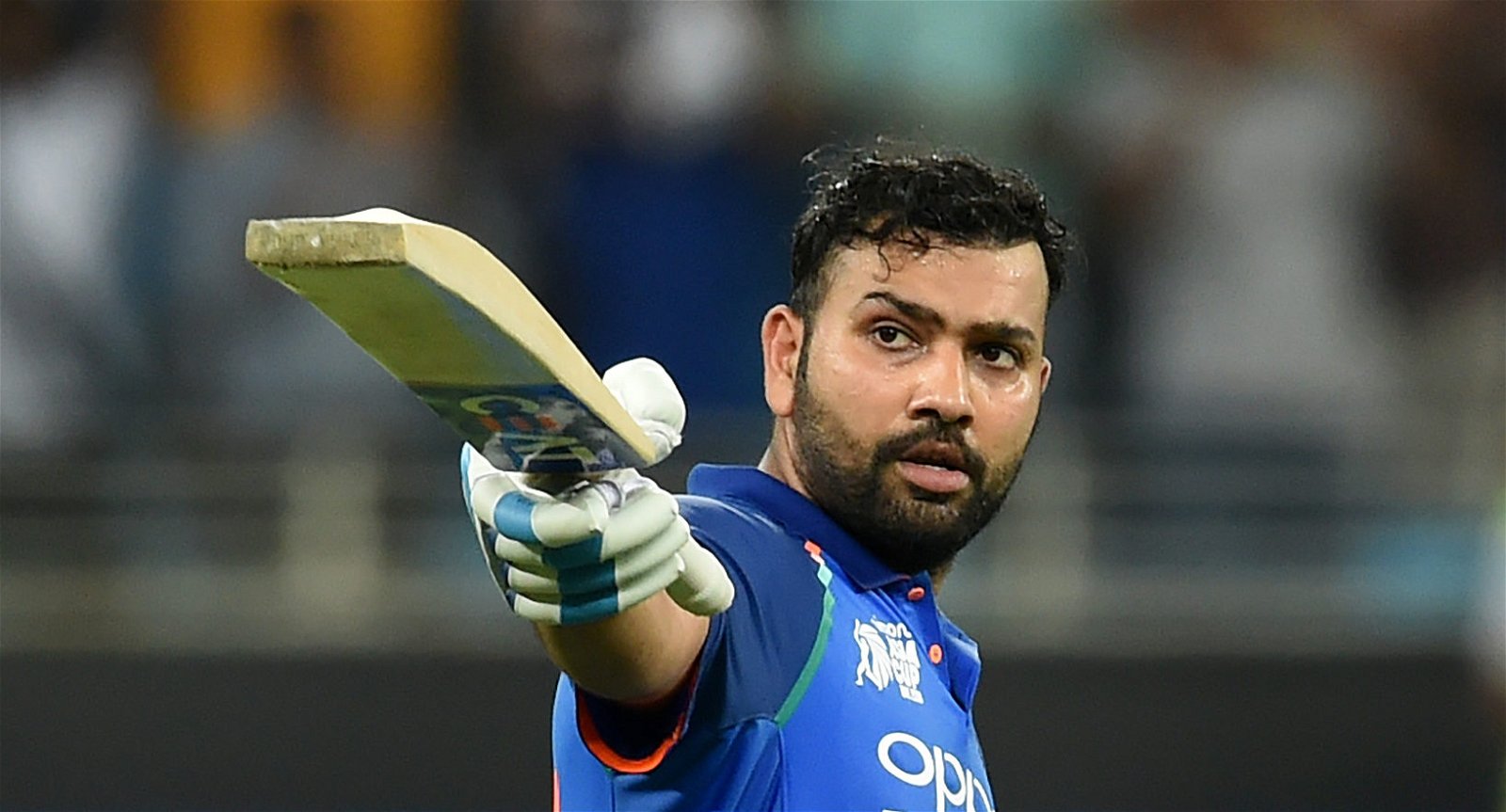 Rohit, however, contrasts with the conventional one-day opening batsman, choosing to bide his time at the crease and accelerate in the latter stages rather than flying out of the blocks in the first powerplay. He has a strike-rate of 153.56 between overs 35 and 50 compared to a considerably lower 74.66 in the first 10 overs.

Rohit is the only player to score multiple double-centuries in ODI cricket and currently holds the world record for an ODI individual score – 264 against Sri Lanka in 2014.

“What works for me is what works for me. I’m going to stick to my plans. In those double hundreds that I have scored, you’ve got to see how many balls I had consumed by the time I reached my first 10 runs, the first 50 runs, the first 75-80 runs. It’ll rarely be five balls/10 runs, or 25 balls/50 runs … But I’ve still got there.

“I’ve worked with certain trends and those trends have worked for me in return. There will be days when I will get off to a flyer.”