How’s this for a variation? pic.twitter.com/QPakKZRuPM

Qais, who finished with impressive figures of 1-13 from his two overs for Bangla Tigers, handed the helmetless Russell a brutal, out of the blue short delivery that caused the West Indian all-rounder to fall to the ground in his attempt to evade the ball.

Northern Warriors’ Russell, on 11 at the time of the delivery, eventually went to 41 before being dismissed by Thisara Perera, but it was Ahmad’s side who earned the victory, triumphing by just six runs.

Qais is set for stints in both the T20 Blast and The Hundred in 2020 with Gloucestershire and Welsh Fire respectively. With only three overseas slots available for each of the eight Hundred teams, Qais was somewhat of a surprise pick in the Draft, joining Mitchell Starc and Steve Smith at the Welsh side. 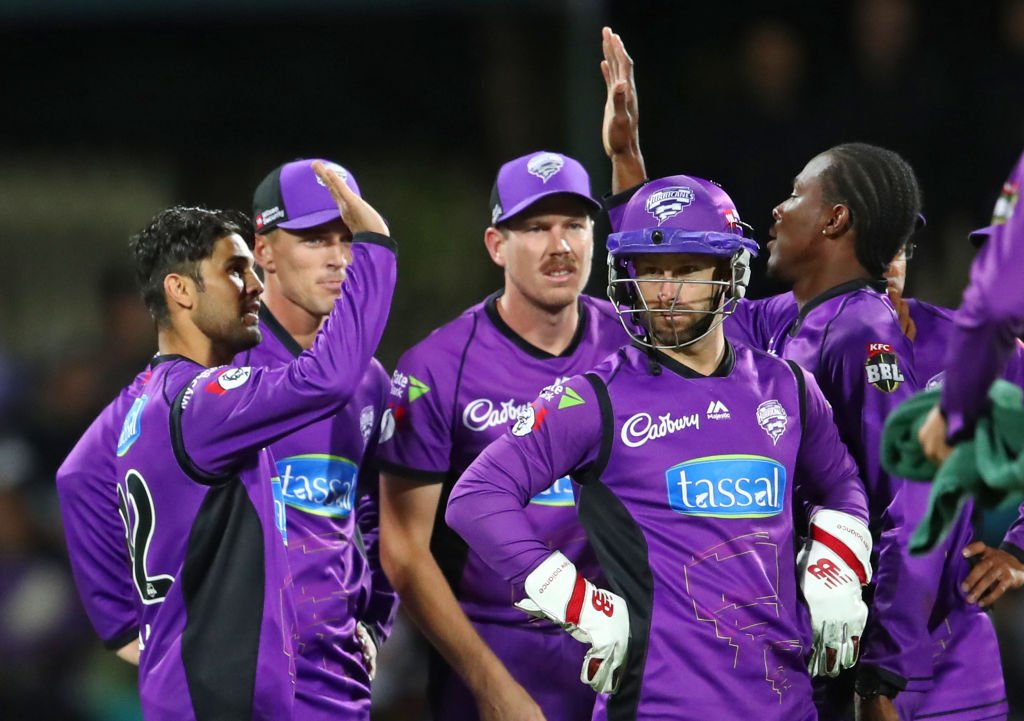 His spell in this season’s Abu Dhabi T10 League has been successful thus far. After five games in the competition, Qais has taken five wickets at an impressive economy rate of 8.77 runs an over. His standout spell came against Team Abu Dhabi as he took 3-8 from his two overs, dismissing both Moeen Ali and Aviska Fernando in the process. Over the course of his T20 career, his economy rate stands at under seven runs an over.