In a game obsessed with statistics, it’s no surprise we regularly look to the numbers to determine greatness.

More specifically, it’s the averages that come to mind. If you’re a batsman who averaged over 40 in Test cricket, you’re deemed to have had a fine career, and the same applies to bowlers who averaged less than 30.

Nevertheless, on the latest episode of the Wisden Cricket Weekly Podcast, the panel tried to look past those notions, picking out a Test XI of players whose stats probably didn’t reflect just what they could do out on the field. The qualifications were simple: the batsmen averaged under 40 with the bat – with the wicketkeeper’s under 30 – and the bowlers averaged over 30 with the ball.

Ben Gardner: There will be generations to come that will look back at Stewart’s average and not realise how good he was. No-one scored more runs in the Nineties, which is a bowler-dominated decade. As a specialist batsman he had one of the best averages when it was so hard to score runs. 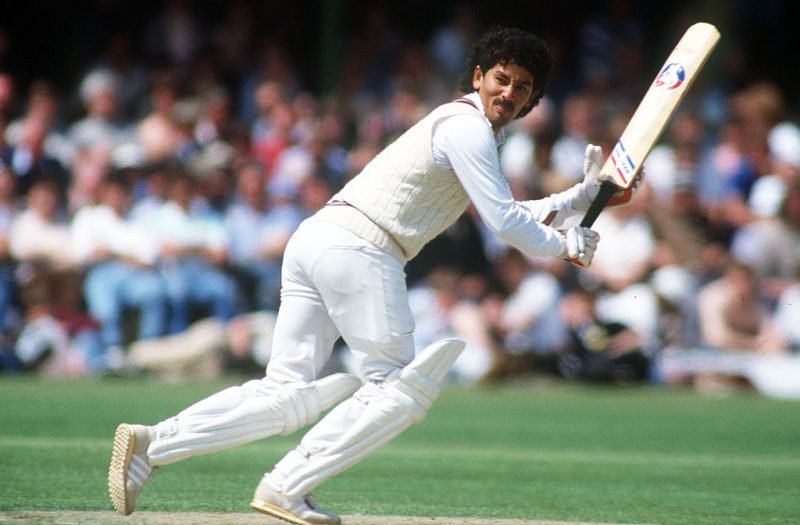 Phil Walker: The coolest cricketer of all time. Nine hundreds in 50-odd games, he was the slow-heartbeat Trinidadian left-hander in amongst all the mayhem of that all-conquering West Indies side.

PW: He was an iridescent sort of talent down in Perth and was compared to a young Viv Richards at the time. He was destined, so they said, to be one of the great players. And his fate was to resign the Australian captaincy in 1984/85 having made two runs in four innings against West Indies, and he broke down in a press conference and resigned on the spot. That’s, I’m afraid, his fate, but on the good days there was no more attractive player out there. 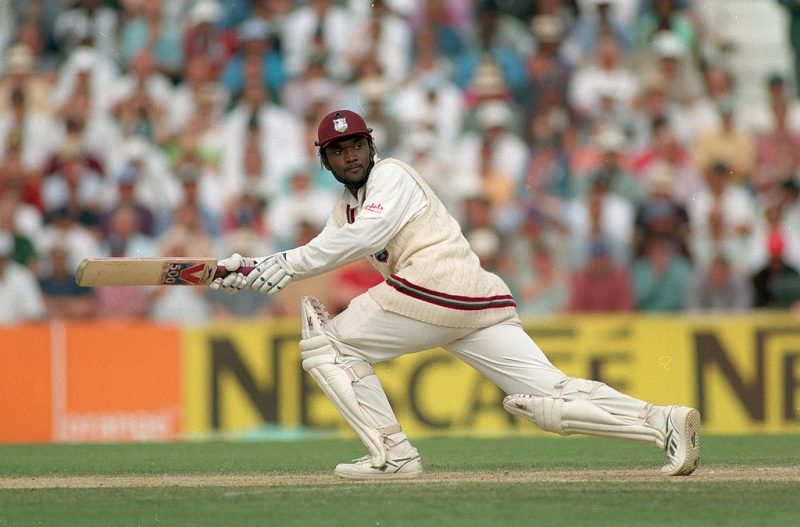 Jo Harman: I grew up just down the road from St Lawrence and saw a lot of Carl Hooper [for Kent], particularly in Sunday League games. I loved turning up not knowing whether he’d crawl to 20 off 30 balls and run himself out or play the best innings you’ve ever seen. That was part of the fun and he sort of did that in Test cricket, although there weren’t as many good days as there should have been.

JH: McCullum in that top six – what a top six we’ve got there.

JH: There was only one year where he averaged 40+ with the bat and below 30 with the ball across his whole career. It wasn’t that he had the odd bad year that dragged him down – consistently he wasn’t the absolute elite all-rounder. But obviously, we know what he brought to English cricket. He’s not a player that can be judged by statistics but by match-winning performances and what he brought to the team as a whole.

PW: He came into that [Australia] side in the late Eighties with Australian cricket at a low ebb, but they were turning it around with Border. Healy became almost indelible to that Border side. He became the snarky, smug, cocky, technically brilliant wind-up merchant. So much of what happened in Australian cricket from the Nineties onwards revolved around Healy. He was technically the best keeper I’ve ever seen. 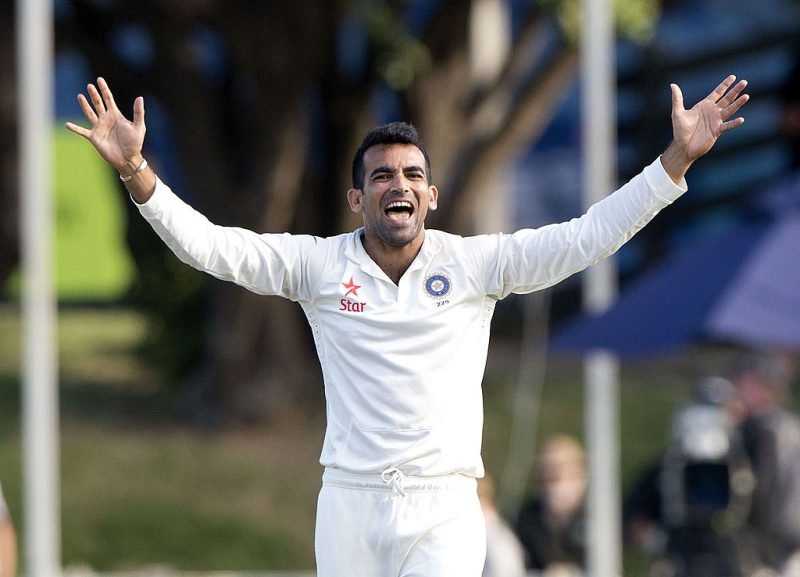 JH: Zaheer Khan was so skilful. In terms of reverse swing – not only could do it but he taught other bowlers how to. He seemed to have a mastery of it. A lot of people did it almost accidentally, he seemed to know the actual method behind it.

PW: Fifteen five-wicket hauls and five 10-wicket matches, you’re doing what a spinner has to do, you’re winning games when it’s expected that you win them. And great to watch – a real firecracker of a cricketer.

BG: He’s a great fast bowler, one of India’s greatest, one of the quickest of his day and possibly one of the quickest India ever had. Built up a really strong body of work over his whole career and only just averaged over 30 – considering how much he played in India [that] is pretty impressive.