The panel waded into the territory of players who enjoyed a rather dramatic improvement in performance during their careers – here are a few names that were mentioned.

Ben Gardner: He had a go at pro cricket in ’92 and then fell out of the game and had loads of different jobs. At one point he worked at Heathrow as an aircraft cleaner and also as a petrol pump attendant, then came back and played a very important part in that dominant Surrey side and then got his England cap in 2001.

James Wallace: I went for Ian Bell, on an international level. In the 2005 Ashes he was wet behind the ears, abused by Warne and that, and he looked like a little boy. He scraped two fifties that series and then everyone used to say he only gets easy runs, and then he pretty much single-handedly won the Ashes for England in 2013 with three tons in three different Tests. 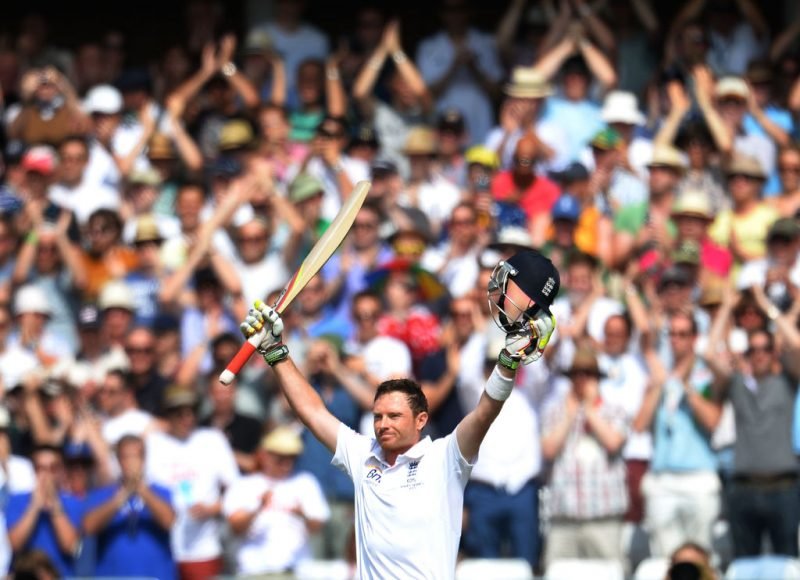 BG: Another player I found who very much improved was Darren Stevens, with the ball especially. Up until 2010, he’d never taken more than 20 wickets in a first-class season, having started his first-class career in 1997, so it was only at that point he started to bowl regularly. I didn’t actually realise that last year, by average, was actually his best ever [first-class] season with the ball*: 54 wickets at 17. I know he was good and good enough to get that cathartic contract extension. And in Div One as well. What a champ.

Yas Rana: His first four seasons in first-class cricket he took two wickets at 97, 13 wickets at 25, eight at 36, 16 at 26. So he actually did alright but hadn’t played much. And then 2016 was the year Somerset nearly won the Championship – that was when Middlesex won it on the last day. And he ended that year as somebody who people felt should have gone on the England tours of Bangladesh and India. At the start of that year he was basically someone no-one had heard of and he’s basically continued at that level ever since.