Jonathan Liew, Wisden Cricket Monthly columnist, says cricket hasn’t been cool for as long as most of us have been alive, and that’s not changing anytime soon, however hard we try.

It’s a helpful reminder of the essentially nebulous nature of cultural currency, a notion poorly defined and yet instinctively – almost universally – understood. Like dignity, good dancing or the exact point at which a slice of pizza needs to be supported to prevent the cheese sliding off the pointy end, coolness is simply one of those things you recognise on sight: innate, and thus cussedly difficult to manufacture. 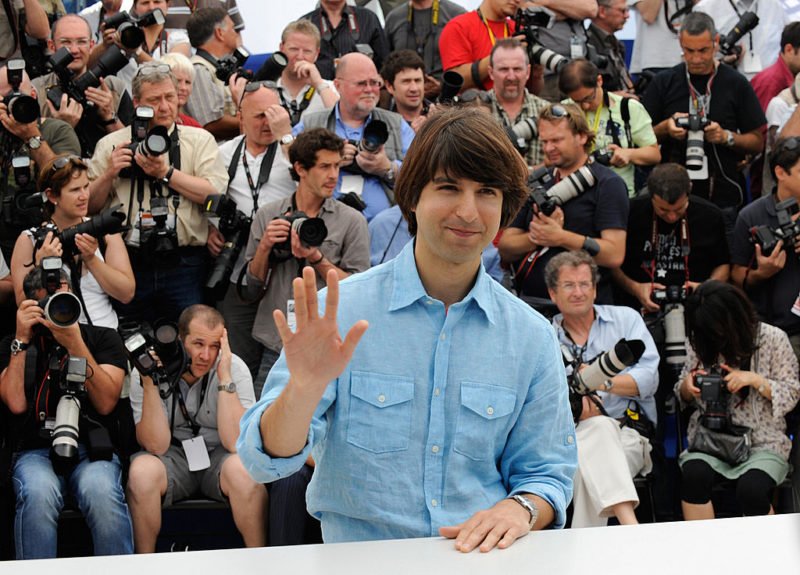 “Maybe coolness is all about… leather sleeves,” says Demetri Martin

Still, here we all were, freezing our toes off at 8am on a chilly February morning in London’s Trafalgar Square, having a go nonetheless. It was the official launch event to mark 100 days to go until this summer’s World Cup, and in among the familiar array of cricketing talking heads – Graeme Swann, Nasser Hussain, Harry from McFly – there was one guy who seemed to be attracting a disproportionate number of gazes. Commuters and tourists rubbernecked from a safe distance. A phalanx of minders and attendants whisked him efficiently from camera to camera. Teenage girls pleaded for selfies.

“It’s Chris from Love Island,” they whispered conspiratorially to each other, shaking with excitement. So it was: Chris Hughes, veteran of series three, now with a blossoming media career of his own, reputedly dating Jesy from Little Mix – a line of enquiry I was sternly warned not to pursue – and after Theresa May, perhaps the single most famous cricket fan in Britain (certainly the only one of the pair you’d trust to run the country).

If this sounds hyperbolic, then consider that with more than two million Instagram followers, Hughes has around three times more than any English cricketer, or indeed the England team itself. Which, in many ways, makes him the ideal man to answer the question that keeps English cricket’s decision-makers awake at night: can cricket ever be cool? 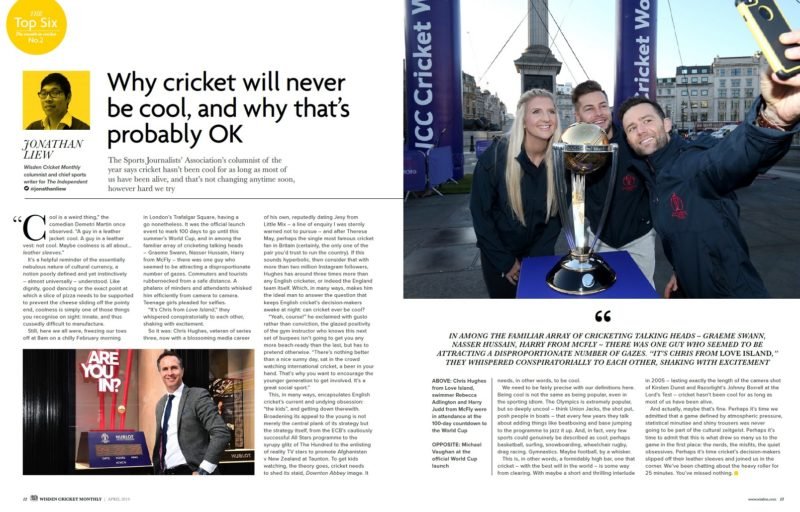 “Yeah, course!” he exclaimed with gusto rather than conviction, the glazed positivity of the gym instructor who knows this next set of burpees isn’t going to get you any more beach-ready than the last, but has to pretend otherwise. “There’s nothing better than a nice sunny day, sat in the crowd watching international cricket, a beer in your hand. That’s why you want to encourage the younger generation to get involved. It’s a great social sport.”

This, in many ways, encapsulates English cricket’s current and undying obsession: “the kids”, and getting down therewith. Broadening its appeal to the young is not merely the central plank of its strategy but the strategy itself, from the ECB’s cautiously successful All Stars programme to the syrupy glitz of The Hundred to the enlisting of reality TV stars to promote Afghanistan v New Zealand at Taunton.

To get kids watching, the theory goes, cricket needs to shed its staid, Downton Abbey image. It needs, in other words, to be cool.

We need to be fairly precise with our definitions here. Being cool is not the same as being popular, even in the sporting idiom. The Olympics is extremely popular, but so deeply uncool – think Union Jacks, the shot put, posh people in boats – that every few years they talk about adding things like beatboxing and base jumping to the programme to jazz it up. 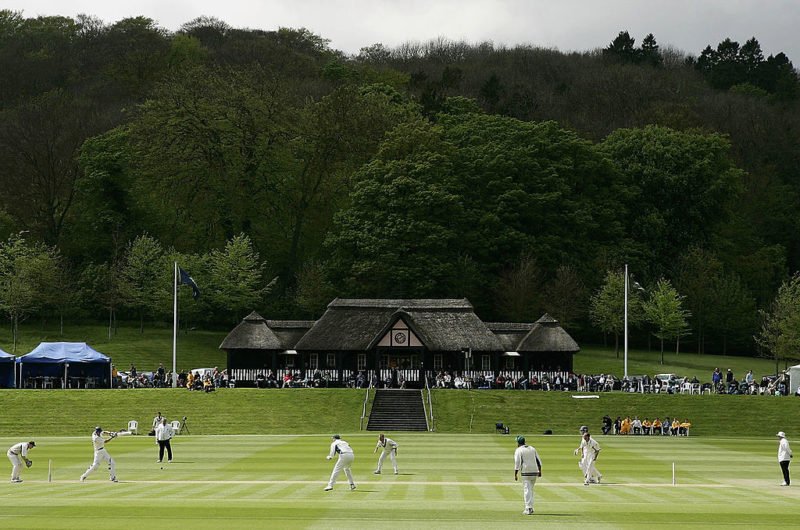 Does cricket need to shake its stuffy image?

This is, in other words, a formidably high bar, one that cricket – with the best will in the world – is some way from clearing. With maybe a short and thrilling interlude in 2007 – lasting exactly the length of the camera shot of Kirsten Dunst and Razorlight’s Johnny Borrell at the Lord’s Test – cricket hasn’t been cool for as long as most of us have been alive.

Related Story: The fundamentals of spin bowling with Peter Such

And actually, maybe that’s fine. Perhaps it’s time we admitted that a game defined by atmospheric pressure, statistical minutiae and shiny trousers was never going to be part of the cultural zeitgeist.

Perhaps it’s time to admit that this is what drew so many of us to the game in the first place: the nerds, the misfits, the quiet obsessives. Perhaps it’s time cricket’s decision-makers slipped off their leather sleeves and joined us in the corner. We’ve been chatting about the heavy roller for 25 minutes. You’ve missed nothing.

This article was first published in issue 18 of Wisden Cricket Monthly. Subscribe here