Even before Alastair Cook announced his retirement, England had a hole to fill in their top three.

By promoting Moeen Ali to No.3 in the second innings at the Ageas Bowl, Joe Root showed everyone what he really thought about batting in that position for this England team.

Root has always been a reluctant three, recently acquiescing for the greater good of his team since undertaking captaincy. His record gives weight to his preference, he averages 52 at four, and 40 at three so it looks likely that he will remain at four for the foreseeable future.

It remains to be seen whether Moeen, who scored a double century in his last outing as a No.3 in county cricket, will undertake that role on a more permanent basis.

Who are the candidates to take that first-drop role for England? 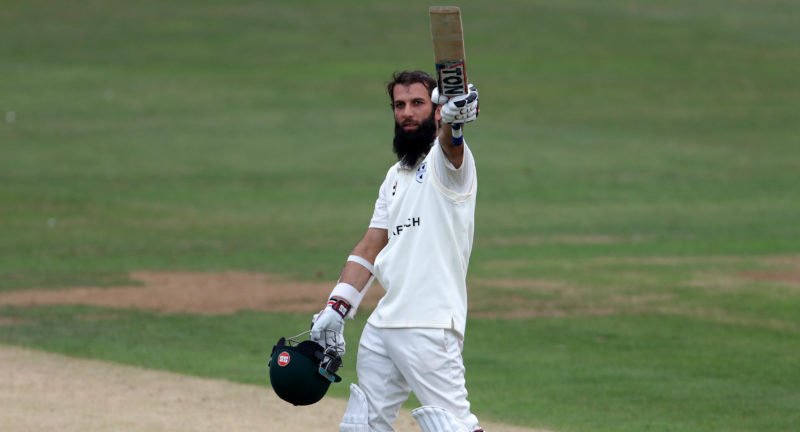 Moeen scored 219 in his last appearance for Worcestershire

Technically, the man in possession. His aforementioned 219 for Worcestershire in the week preceding the Ageas Bowl Test would have reignited clamour for him to return to the top order, but in truth, he has always looked most comfortable lower down in Tests.

He has famously batted everywhere from one to nine, but the freedom that comes with batting in the lower middle order seems to suit the fluidity he likes to bat with and the general languid, carefree demeanour he has at the crease.

Besides, his brief innings at three last week did little to add to his case. In his 15 balls at the crease, he played and missed at three, edged four of them and was hit by another. After taking nine wickets in the match, his place in the team won’t be under threat, but whether it’ll be as a top order batsman remains to be seen. 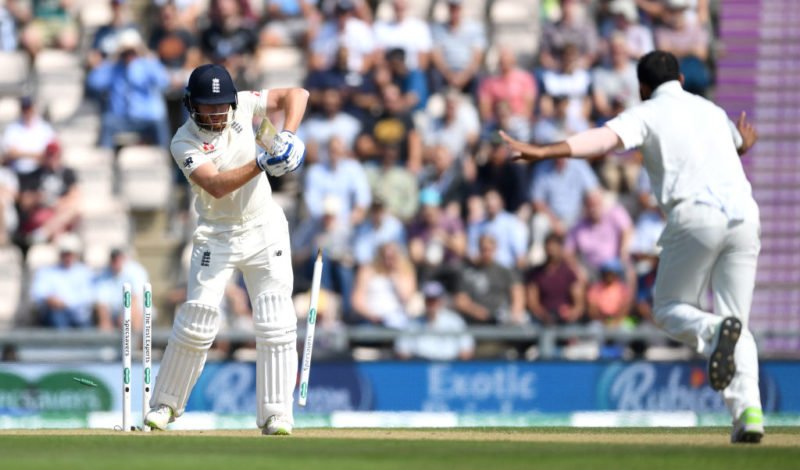 Bairstow was promoted to No.4 at the Ageas Bowl

Neither Stokes or Bairstow have averaged more than 30 in this series down in their favoured middle order positions, so there is little evidence to suggest that they would thrive in a higher position.

Bairstow’s technique, as evident in his second innings first-baller in the fourth Test, looks particularly susceptible to the moving ball. Stokes, whilst he has battled hard and ground out runs in a way against his natural instinct, hasn’t managed to truly impact a game with the bat yet. A strong England will be best with these two firing where they are most comfortable, not exposed to the new ball. 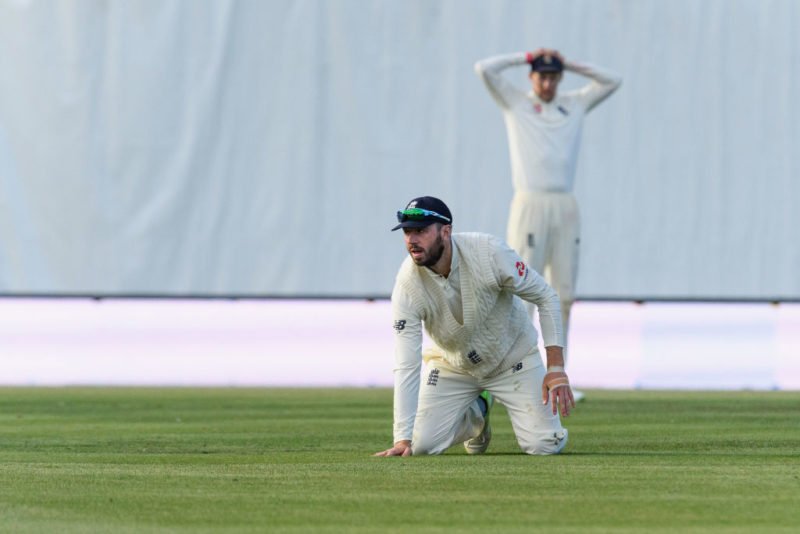 When he was dropped earlier this summer he was told to score the kind of runs selectors couldn’t ignore. Vince has responded not just in style, but this time, with substance. He is the second highest run-scorer in Division One of the County Championship and with three centuries he has shown that he is capable of producing match-defining innings, not just pretty 30s and 40s.

Whilst his Test numbers don’t instil a great deal of confidence – he averages a touch under 25 from his 13 Tests –  he has, in glimpses, shown that he belongs at Test level. His 83 at Brisbane was one such case, and given that – by some measures – he is one of the most unlucky batsmen in world cricket, perhaps he deserves another chance. 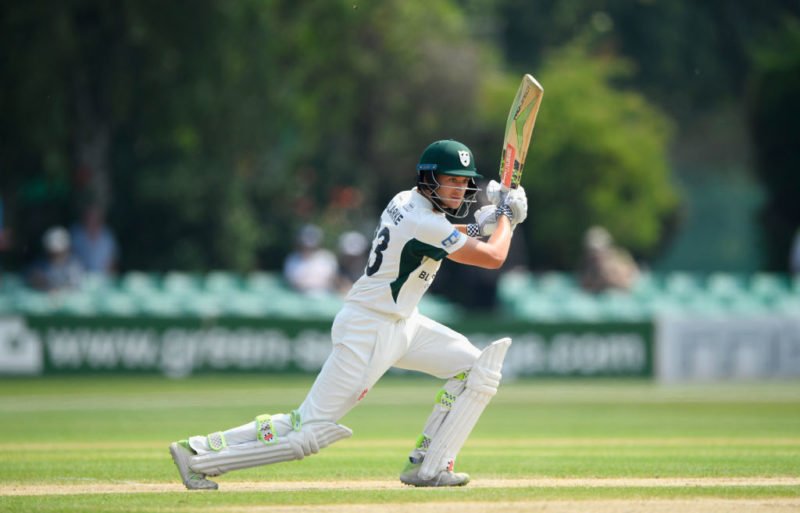 At only 22, Clarke has long been earmarked for a place in the England team. Easy on the eye, and with a glorious back foot drive, Clarke has earned comparisons with Joe Root. No pressure.

In his first season in Division One of the County Championship, Clarke has scored three centuries, most notably a second innings 177* to save the game against Nottinghamshire. What counts against Clarke is that those three tons are the only three times he has passed 50 in 18 innings this season. His strike-rate of 65.93, also suggests an attacking style that might not be best suited to the patience required when batting three in Test cricket.

A future in the England team seems almost certain, but he may have to wait. 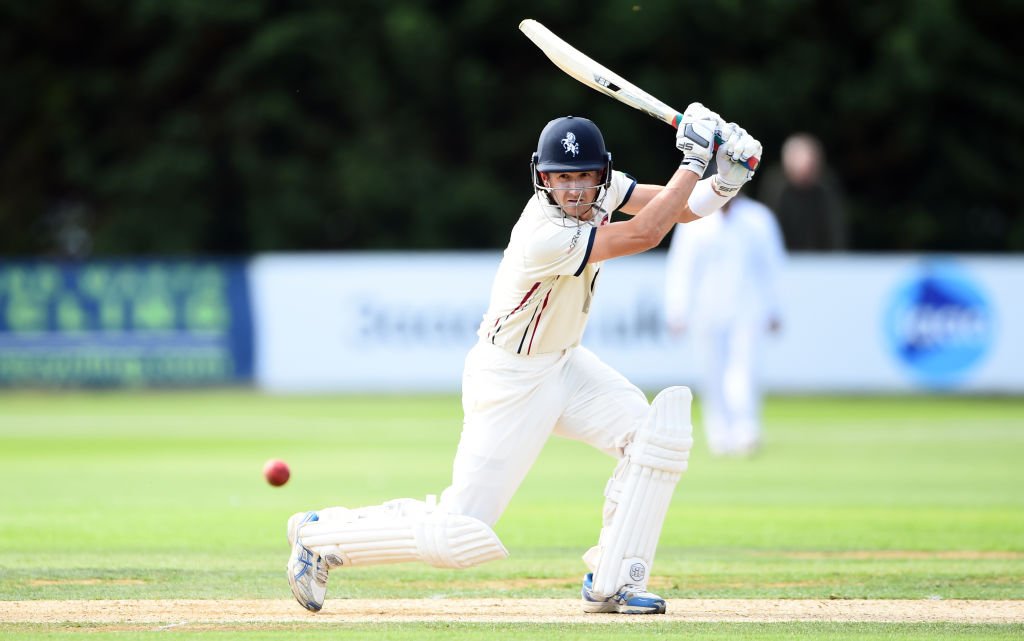 Denly could be in line for a surprise selection

Eight years after his last international appearance, Joe Denly could be in line for a surprise return to the international set-up for this winter’s tour of Sri Lanka.

Despite averaging south of 40 in Division Two, it’s his newfound threat with the ball that seems to be enticing the selectors. He would be a left-field pick, but Ed Smith has been no stranger to those in his brief spell as national selector so far. 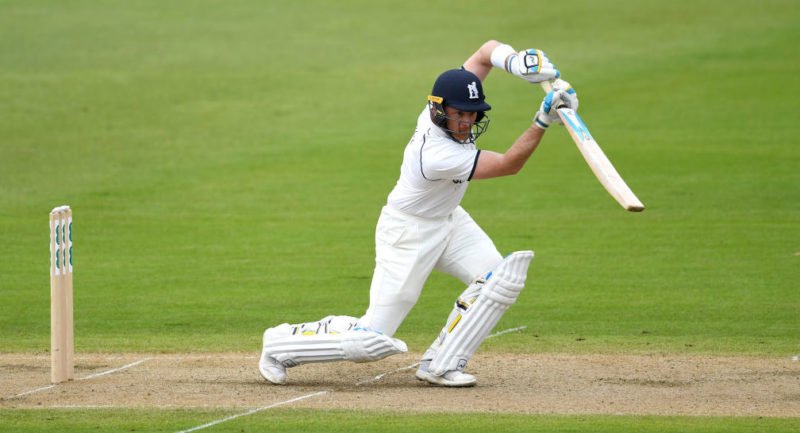 The romantic choice. As Test cricket prepares for life after the Alastair Cook leg-side nudge or cut through point, are we about to see the return of the Ian Bell cover drive?

As England’s top three struggled in Southampton, Bell offered a timely reminder of his talent with a double century for Warwickshire against bottom of Division Two Glamorgan.

Four centuries this summer at average of over 60 suggest that he is a player in form. At 36, he would be nothing more than a quick fix, that might not be an issue for a team that perennially finds itself 50-2.

However, if you take out his runs against Glamorgan this season, he averages a far less eye-catching 34.15. Even at his peak, he only averaged 38 batting three for England.