Our societies post-Covid-19 will be different; cricket must embrace its community and reflect the values of this changing world, writes Wisden India editor-at-large Karunya Keshav.

Did you see the one about the guy in full cricket kit running on the treadmill? How about the home videos of the good dogs of the world that deserve 13/10 and a belly rub for their sharp work in the slips? The one where the kid protests ‘But I wasn’t ready’ even as Appa channels Imran Tahir in his living room celebration. The girl, just taller than her bat, doing a drill having suspended her shoe from the doorway. Did you list your all-time XI with last names starting with P? Have you made your dream isolation team yet? Taken a quiz? Soaked in the nostalgia of Warne in the 90s? And then rode the YouTube algorithm for the next two hours … ?

Living in a time of a global health crisis, where sport has ground to a halt, we still seem to turn to cricket an awful lot to help us fill our days at home.

“[S]port’s appeal,” Mike Marqusee wrote in his essay ‘Why cricket?’ in the 2014 Wisden India Almanack, lies in “its triviality in the scheme of things”. Today, when everything other than the health of populations, the dedication of frontline workers and the desperation of society’s poor rightly pales into insignificance, the triviality of a sport like cricket is just what we hold on to as dear. It means so little, but, boy, does it mean so much.

In the absence of live cricket, even the gully variety, the kind of cricket we’re turning to and yearning for (when we find time from stress baking and cleaning and squats) is a reminder of what, at its essence, drives the sport: the spirit of community.

“When we all get back out there, sport is going to play a massive role in bringing a smile back to so many faces,” Ireland’s William Porterfield said recently, and he is right. But when we emerge — and we will, reflective, hopeful and hardened — it should be with an understanding that community, and joy, is at the heart of the new normal in cricket. Because it cannot be as before.

Cricket, post-Covid-19, will be different, and not just because of the potentially empty stadiums and quarantine rules early on. For the next few years, it too will feel the ripples of this crisis, with jobs lost, clubs and boards facing financial ruin, sponsors lost, broadcasters saddled with white-elephant deals. It will adapt and innovate, embracing digital distribution and virtual environments, and encouraging online interactivity in an age of physical distancing.

But, in the longer term, the real difference should be in how it claims its place in society, among the community. 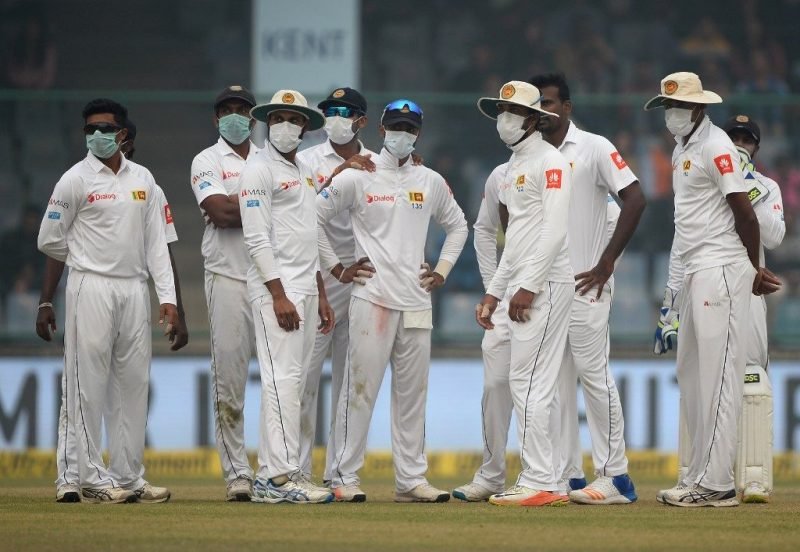 Holding a match in some of the most polluted cities was always a travesty; after today, it’s criminal

In larger society, we now know that the pandemic does not affect everybody equally: the ones worst hit are from less-privileged classes — the poor, the marginalised. We know there are few things more precious than health, food and shelter. The ugly rifts in society have been exposed, even as they are challenged by the bursts of humanity, solidarity, selfless courage and hope. We’ve been taught lessons in sustainability and reminded of just how little we need. We’ve learnt to recognise the ones on whose backs our lives are propped — and what do you know, almost none of them are celebrities with a blue tick against their names.

So, when we rebuild our societies, cricket, as part of us, as the thing we turn to for joy, must respond to and reflect the values of this changing world.

In the new order that emphasises health, cricket can’t ignore the mental health of its players, both during and after their playing years. Concussion protocols need to be fine-tuned, and we should post-haste improve our understanding of the particular physiological demands on women and girls playing the sport. And, what of fans? Holding a match in some of the most polluted cities, asking fans and players to breathe toxic air, was always a travesty; after today, it’s criminal.

"The fear is, of course, that things simply go back to business as usual. That, in a desperation to salvage what they can of a bad situation, boards and associations scramble for a merry-go-round of India-Australia-England series"

Making the sport sustainable should take on new urgency. The vulnerable populations, including in the sport, struck by the medical and economic toll of the pandemic are not too far removed from the ones expected to be most affected by climate change. Cricket, like rest of the world, can’t delay in doing its bit.

Cricket needs to reflect on sharing the wealth. Are boards and clubs taking care of the groundsmen, the contracted workers? Can the finances of uncontracted semi-professional and amateur players at the domestic level weather a health-related setback? Is the local players’ association able to speak for them; or rather, in a case like India, where the player’s association is only just taking place, can it speak for anyone? Any investment should appreciate that the heart of the game is at the grassroots and with age group cricket, in schools and local clubs and maidans. An infamously cliquish sport needs to learn to open its doors, not slam them with a 10-team World Cup. 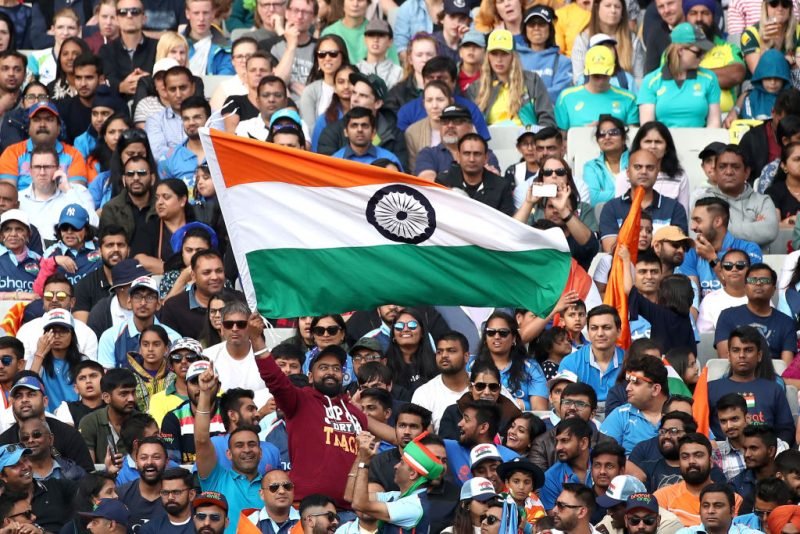 The fear is, of course, that things simply go back to business as usual. That, in a desperation to salvage what they can of a bad situation, boards and associations scramble for a merry-go-round of India-Australia-England series. That the low-hanging fruit of IPL will get louder and more in-your-face, with the remaining sponsors, already on shrunken advertising budgets, keen to claim every inch of marketing space and consumer consciousness. That momentum for women’s cricket will be lost. That the 2023 World Cup, played in polluted cities, will be one of excess packaged as revival. That development budgets will be slashed and the trickle-down will never make it past the haves to the have-nots. This would be a pity, and an opportunity lost.

Related Story: Quiz! Name the cities where Virat Kohli has scored each of his ODI hundreds

“When normalcy returns, I hope we realise how little we need and how much we actually have,” said Pakistan’s stand-in skipper, Javeria Khan, in an interview to ESPNcricinfo. “If I get to walk out on a cricket field again, inshallah, I hope I enjoy the game for the love of it instead of worrying about performance. Cricket, for many of us players now is a lot about stress. We’re now seeing what real stress is, as people fight for their lives all over the world.”

So, it feels symbolic that the last ‘normal’ cricket event was a Women’s T20 World Cup final at a packed MCG with a new generation of fans and heroes. Maybe we won’t have Katy Perry and the fireworks for a while, as belts are tightened. But when we come back from this break, cricket needs to ensure that the little girls and boys who left the MCG that day, starry eyed, saying, “Thanks for bringing me here, Dad, this was the best day ever!” are given a chance to make more memories, dream about wearing the jersey in the colour they desire, find pride in the sport, and share in the community that cricket is.