Ben Gardner argues why, despite having declined drastically with the bat, Moeen Ali remains vital to England in the Ashes.

It’s a cricket truism that, for all-rounders, success in one discipline begets success in the other, and it might be one with a kernel of truth in it too.

Think Ian Botham in 1981, who was on the verge of retirement after the first Test, swatted 149 in the second and then took 5-1 in the third. Or Mitchell Johnson in the 2013/14 Ashes, having bowled to the left and the right three years before, scoring 64 to rescue Australia on the first day before ripping England apart with 37 wickets in the series.

In many ways, Moeen Ali is not like most cricketers, but in this he is surely unique. To date he has played in 16 Test series, averaged over 30 with the bat in six of them, under 30 with the ball in seven, but only once have the two coincided.

It’s almost as if Moeen has made a deal with the devil; that he signed a contract that would allow him to be an international class batsman and bowler, but failed to read the fineprint that said he could never be both at the same time. 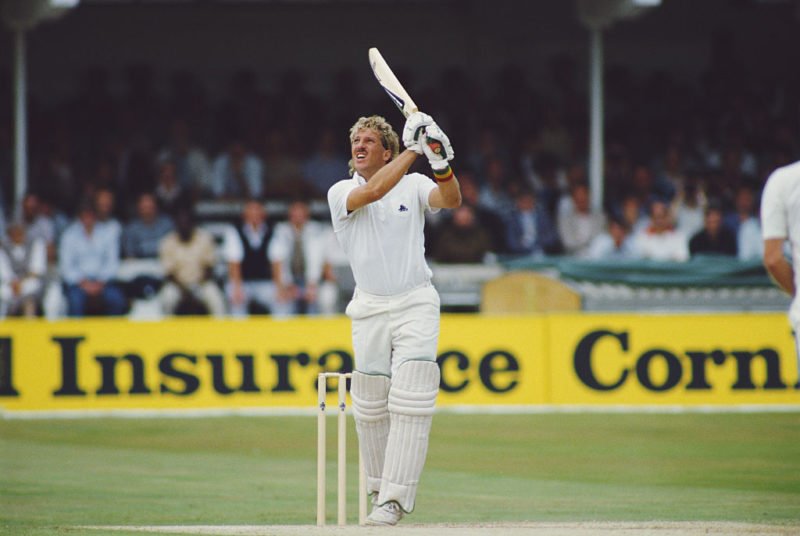 For Ian Botham, success with bat and ball often went hand in hand

Few other explanations offer themselves readily. It’s not an affliction that extends to domestic cricket, with Moeen having averaged 76.6 with the bat and 18.5 with the ball for Worcestershire in the County Championship since the start of 2018.

And while sometimes there are reasons for individual occurrences of losses of form, at other times it’s perplexing. Take the 2016 off-season, in which he tore up Bangladesh with 11 wickets at 23 in two Tests but averaged the same with the bat, before taking one fewer pole in three more games against India while scoring two hundreds in the series.

The one outlier, his godly 2017 series against South Africa, in which he strummed 252 runs at 36 and snared 25 wickets at 16, suggests there’s no intrinsic issue with doing both at the same time, and seemed at the time like his coming of age.

At the end of that summer he was in the form of his life with the bat, having just smashed the second fastest ODI hundred by an Englishman against West Indies. Since then, he has crossed fifty just twice in international cricket, to go with nine ducks and an average of 17.5. After his latest twin failure his overall average has dropped below 30 for the first time in 30 Test matches. 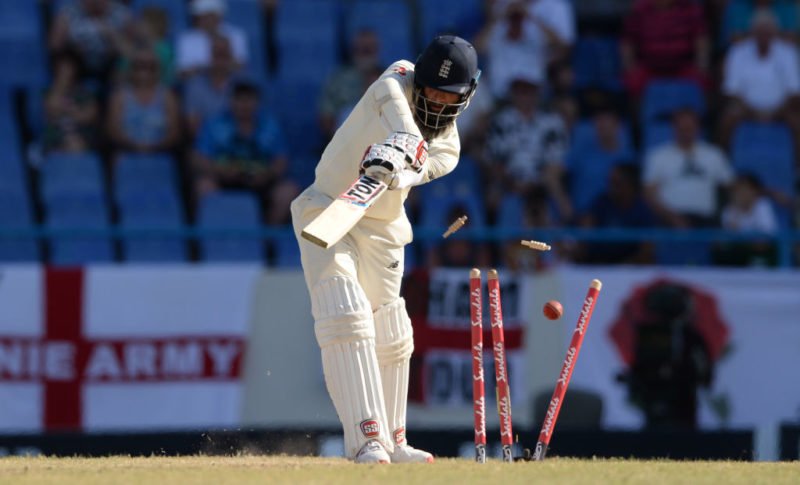 Moeen Ali has struggled hugely with the bat in recent times

It’s a run of form that has led some to question his place in the side, especially with Jack Leach having made 92 as nightwatchman against Ireland. Here we have a proper spinner, on current form no less capable with the bat than Moeen, so the argument goes. Why should he not be first choice?

But the other thing they say about all-rounders is that they are always in the game, and that is true with Moeen more than any other. The flip side to almost never being good with bat and ball at the same time is that he’s rarely been bad with both either, and struggles in one discipline seem only to fuel his success in the other.

His floundering with the bat, his mediocre overall record, and England’s long-form struggles in general have masked a fact which grows ever more evident with each passing game. Moeen Ali is now one of the best Test spinners in the world.

Since the end of his disastrous tour of Australia and New Zealand, only one slow bowler – Sri Lanka’s Dilruwan Perera – has taken more Test wickets than him, from two more games. Of those to take more than 10 wickets, only three have a better average, and none have a better strike rate. With Moeen, that balls per wicket is always the key figure; while he’s up there in general terms, as a pure attacking option, he’s unparalleled. Among English spinners since the Second World War, only Graeme Swann lies ahead of him, by 0.1 balls per wicket. Another fruitful summer could see him claim top spot. 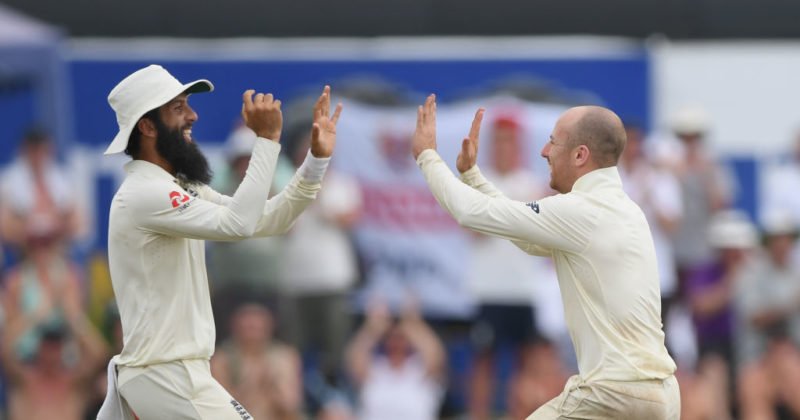 Few are as skilled across such a range of conditions. In the last year he’s excelled across three continents, and been England’s leading wicket-taker in their last two away tours. But it’s back home, in a supposed slow bowlers’ graveyard, where his record really stands out. Going back slightly further, to the start of 2017, he’s been pitted against a raft of modern luminaries, Keshav Maharaj, R Ashwin, and Shadab Khan among them. Only Moeen, who averages 21, has taken his wickets at less than 30 apiece.

Related Story: Outside Asia, is Jack Leach the Test spinner England are looking for?

Leach’s record, albeit from a much smaller sample size, is comparable. But in a team replete with all-rounders, end holding-up is rarely what’s needed. Different avenues of attack are more valuable, and Moeen outshines Leach as a pure threat.

As ever with Moeen, there’s no telling how long it will last. He could turn up at Edgbaston unable to land it on a length. He could equally smash 60 off 70 to go with it. He is gloriously unfathomable, and, on current form, even not knowing what end of the bat to hold, entirely integral to England’s cause.