In the third tongue-in-cheek instalment of Things We Miss, Phil Walker, editor-in-chief of Wisden Cricket Monthly, recalls overseas players bulldozing their way into the shires, taking our wickets and women, and refusing to leave.

What do you mean, you don’t remember? Bloody chaos it was. Swarms of them, flooding in from all over.

They’d come over here with their funny hats and their heavy bats, and their accents, pushing our stalwarts around like they owned the joint, tearing at the whole fabric of the place until it stopped looking like what we thought it should look like!

Madness at the gates. And people got hurt. They did! Remember Sylvester Clarke. Beating up on our own? And you think he gave a toss?! Larging about in south London, taking all our wickets while decent, honest, hard-working medium-pacers kicked their heels outside the Hobbs Gate and performed private slower-ball tutorials in Kennington Park for two shillings a pop? 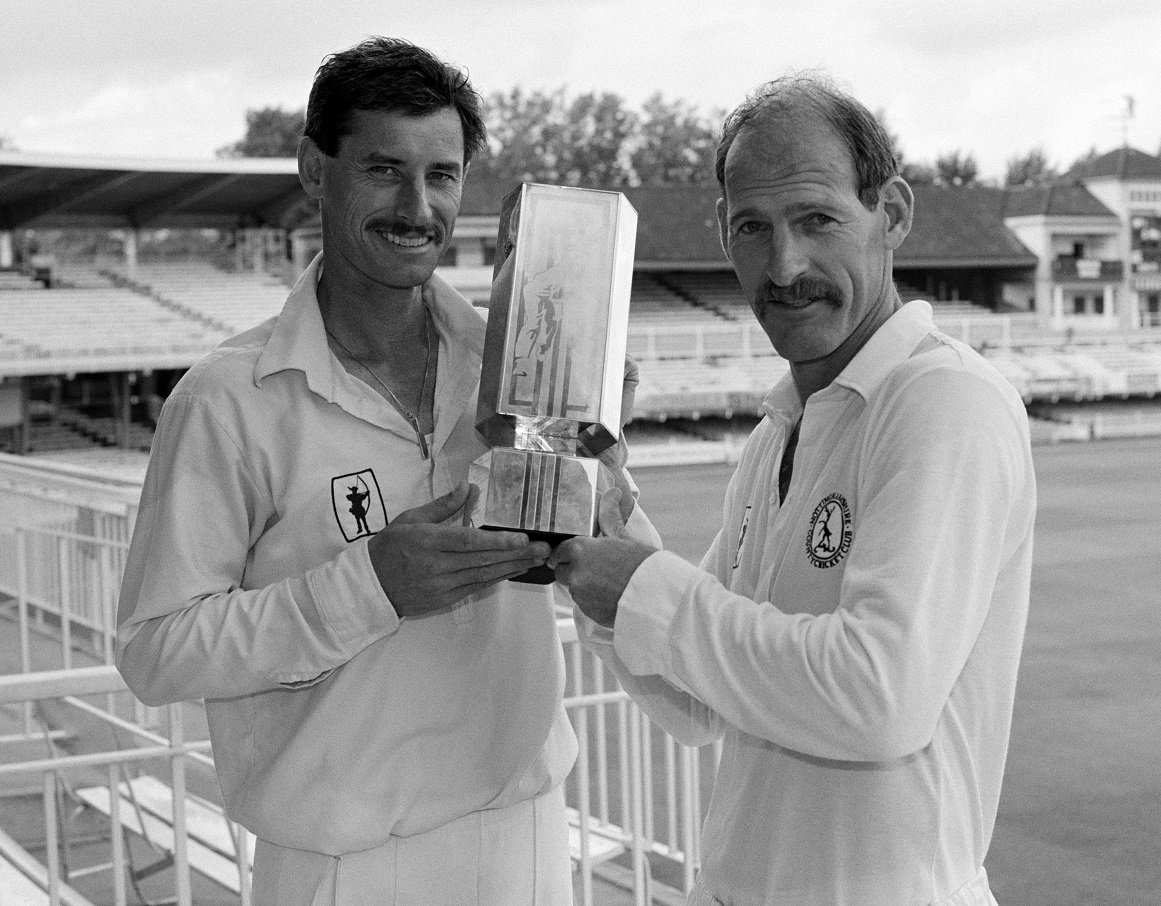 And what about Clive Rice? Hard bastard. Turned up, probably fleeing some kind of ‘injustice’, talking tall, played like he owned the show and ended up running it. Brought in all those ideas like professionalism and fitness and playing havoc with our accepted customs and ways of life. And listen, to all those snowflakes out there who start pointing to all the ‘titles’ and ‘finals’ that he ‘won’, we’ve got one simple question: At what cost, eh? Where does it leave us now? And so what if that’s two questions? It’s a free country. Used to be.

Oh, there’s more, there’s most definitely more. Mark Waugh turned all those Essex grafters into poncey stylists, even brainwashing Nasser (Nasser!) into thinking he was some sort of ‘strokemaker’. Or what about that Franklyn Stephenson, terrifying children and opening batsmen up and down the land with his ‘variations’? Viv Richards? Too good. Joel Garner? Too big. And while all that was going on, Imran Khan was allowed to roam unchecked, on the prowl of our finest heiresses.

And we haven’t even mentioned Mike Procter! That one had a sense of entitlement running so deep that he practically took over a whole county.

There was at least one honourable exception. You used to need more than a deep sense of desperation and an obliging French trucker to penetrate the moorish borders of the republic of Yorkshire. They picked from their own, and that was that. But after a few years, okay decades, of not winning anything, they caved in.

Oh, it wasn’t pretty. They plucked this poor child from Bombay (India), put him in a flat cap and force-fed him flat bitter until he could burp Rule Britannia in his sleep. 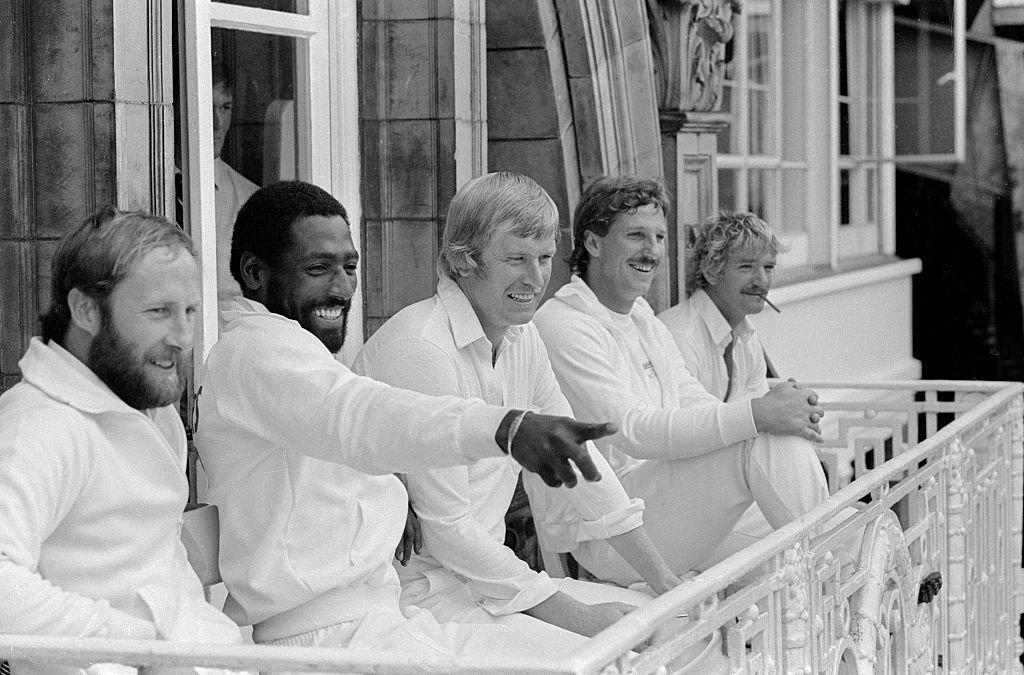 The big thing with these people, they didn’t just come over here for a bit and then go back quietly to where they came from. They hung around for years, wearing our caps, sweating in our jumpers, drinking and talking and buying our locally-sourced crisps in our public houses. You’d look at them, their hands rustling deep in the corners of their prawn cocktails, and think: They must have had enough by now.

Related Story: Watch: Steve Smith helps Sydney Sixers to 16 runs off one legal ball in yet another BBL blitz
Surely, you’d think, they’re done, they’ve taken what they can of our cherished ideals and they’ll be off. But then you’d look around next springtime, and there they were again! Year after year after year after year, until eventually – and this is where it got really weird – you found that they’d hung around for so long and got in the way on so many occasions that you ended up forgetting that they’re not really like us at all.